I read ten books in April, which is a little bit down on previous months, but a couple of them were slow reads. I still need to read The Wolves of Leninsky Prospekt by Sarah Armstrong, which I had down to read in March, and All Among the Barley by Melissa Harrison, which I meant to read in April!

I haven’t really helped myself - not only do I currently have 12 books out of the library, but I bought another five and was inspired to download a couple more on Kindle when I went to Skulduggery in Stowmarket last Saturday.

I’m going to use my efforts to get through my TBR as an excuse for only doing one review again this month. I’ve changed the name of my book blog from ‘Book Witterings’ to ‘Book Thoughts’ to give myself a bit more credit for the effort I put in to my in-depth reviews. 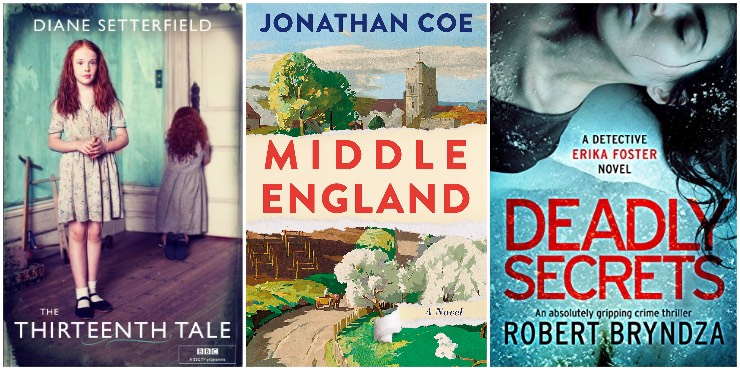 The Thirteenth Tale, by Diane Setterfield - 4.5*

The Binding, by Bridget Collins - 5*

The Lady’s Guide to Petticoats and Piracy, by Mackenzi Lee - 4* 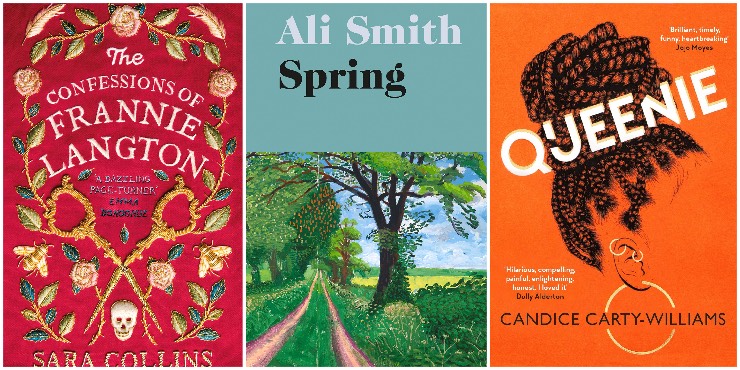 The Confessions of Frannie Langton, by Sara Collins - 3.5*

As ever, this is more of a ‘hope to read’, rather than a ‘will read’ list! On top of all the books I picked up at Skulduggery, new crime fiction release season is going into full flow in May, so I could have populated the picture above with crime alone. Instead, I’ve gone for a mixture of genres - crime, gothic/historic, YA/LGBT, modern classic, and non-fiction.

I always pre-order a new Mark Billingham book as soon as it’s announced so Their Little Secret was a shoo-in. I’ve been Michelle Paver-curious for a while, and decided to start with new release Wakenhyrst. Pulp by Robin Talley just looks plain awesome!

Elizabeth Goudge was one of my favourite subjects of my thesis and I’ve been meaning to actually read her books for ages - plus, how gorgeous is the lino printing on that newish cover? Lowborn by Kerry Hudson looks really interesting, though I’m sure it’ll also make me rage with injustice!