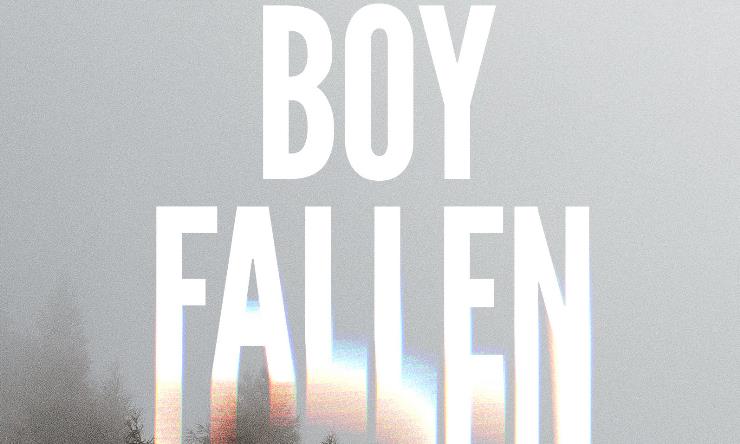 I received a free copy of this book from the publisher in return for an honest review.

“When the body of wealthy teen and aspiring photographer Evan Wiley is found faceup at the base of Taonga Falls, one thing is immediately clear: he didn’t jump.

“Detective Brooke Palmer races down to the struggling New Zealand town she once called home to comfort her oldest friend – Evan’s mother.

“But when Brooke learns Evan had been getting close to his former high school bully, she quickly gets drawn into the case. She fears this new friendship may have cost Evan his life – or at the very least, his heart.

“And as Brooke confronts her own past, she is reminded that in Taonga, even those who have it all can hit rock bottom.” 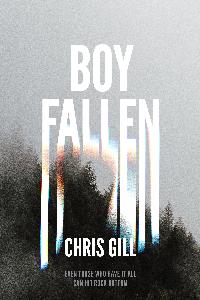 In Boy Fallen, by Chris Gill, we follow Detective Brooke Palmer as she returns to her home town of Taonga, New Zealand, and joins up with local detective Tane Collins to investigate the murder of Evan Wiley, the 18-year-old son of her oldest friend, Lana.

The case brings back memories for Brooke - twenty years earlier, her 15-year-old brother, Jack, was also murdered. Like Evan, Jack was from a rich background. His killer’s motive was chalked up to jealousy.

As the detectives talk to those who knew Evan, it soon becomes apparent that he’d been acting out recently - hanging out with the ‘wrong crowd’ and taking drugs, having previously been on the sidelines - and a number of suspects emerge.

Could the murderer be Evan’s new friend Mick, son of the man convicted of Jack’s murder? Or Bill, another new friend Evan had developed a romantic relationship with, or Bill’s disapproving father? Or maybe it’s the drug dealer he owed money to, his former photography teacher, the teacher’s jealous former partner, or someone else entirely.

Deep-diving into the lifestyle and relationships of one young man, this book is a slow burner, but with so many different characters to question and suspects coming and going, and new information emerging at every turn, there’s never a dull moment. Things suddenly get very tense at the end though, with a heartstopping showdown when things fall into place for Brooke!

The author creates a compelling, believable setting with Taonga as he explores how its backwater location and mainly blue-collar demographic creates resentment of families like the Wileys and Palmers, as well as outdated attitudes. He also examines the long-term effects of Jack’s murder on Brooke and her family, particularly as there are some in the town who are adamant that they sent down the wrong man.

Boy Fallen is a riveting whodunit that explores the dark underbelly of life in a small New Zealand town.