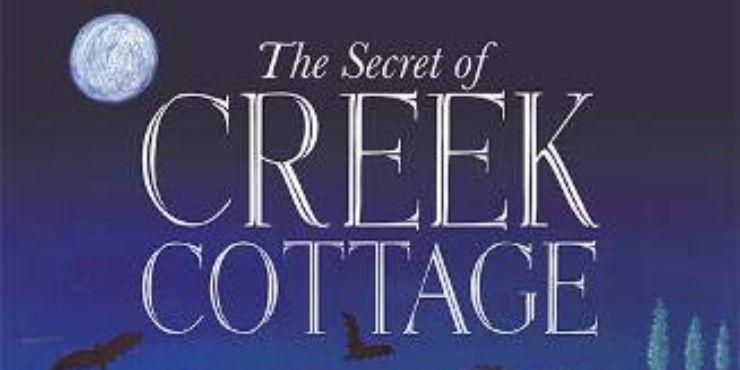 “The Secret of Creek Cottage is a tale that follows the lives of two families, almost a century apart.

“1916: While the Great War rages through Europe, in the small coastal village of Trunrowan, Cornwall, life for Loveday Nance could not be more different. With her husband Will away fighting, the reality of having a longed-for child of her own seems to be slipping away with each day that passes.

“Present-day: Kitty and Ben Gridley decide to leave their busy lives in Bristol hoping for a quieter way of life in the pretty village of Trunrowan, Cornwall. Little do they realise the impact that moving into Creek Cottage will have on them. When Kitty begins to experience strange things happening at the cottage, she is certain there is a secret harboured within its stone walls.” 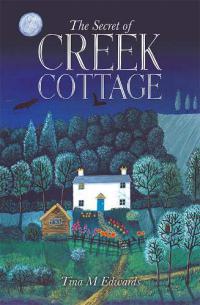 The Secret of Creek Cottage is a story of two intertwined halves - 1916 and the present day - which really appealed to me because I love the time-slip novels of authors such as Kate Morton, Lucinda Riley and Barbara Erskine.

I especially enjoyed the 1916 timeline because there is so much packed in - Will’s shellshock, Loveday’s desperation for a child, and folklore, customs and remedies - and it is clear that the author has done a lot of research. I was fascinated by the ways local healer Mrs Cromp and travelling storyteller Gribble Gummo help Loveday with her problems, as well as the idea that Loveday herself is descended from cunning folk.

The setting makes the Nances’ story really atmospheric. This is partly because Trunrowan is so at the mercy of the elements: not only is it freezing cold in winter - putting both Loveday and Will in danger at different points - but its people are still traumatised by the loss of a number of fishermen to a storm at sea 11 years previously and fear it happening again. It’s therefore understandable that many of them hold on to superstitions and folk beliefs for protection.

While the villagers pull together and help one another, at the same time it’s claustrophobic and everyone knows and judges each other’s business, which adds to the atmosphere. It’s also a tense read because you know from the start of the book that this tragic thing is going to happen, but you don’t know when, so you’re on edge whenever Loveday comes home to the cottage.

The present-day timeline, with married couple Ben and Kitty Gridley, also has much to recommend it. There are some really spooky moments, particularly when they hear unaccountable noises in the house, and their friends’ small daughter describes seeing a man in the guest room! I also enjoyed following their chance discoveries of old keepsakes and newspapers that give them clues to the past, and Kitty and her friend Lizzie’s investigations into the history of the cottage and its inhabitants.

At one point, Ben and other characters think Kitty is developing pre-partum psychosis and I’d have liked to have seen developed a bit further. Compared with Loveday and Will, they have a relatively easy time of it, and the haunting they experience is subtle and disruptive rather than dangerous. But maybe I’m just overly accustomed to ghost stories where the hauntees are in mortal peril, or am a bit of a sadist when it comes to book characters!

The Secret of Creek Cottage is a tense, atmospheric and fascinating ghost story. 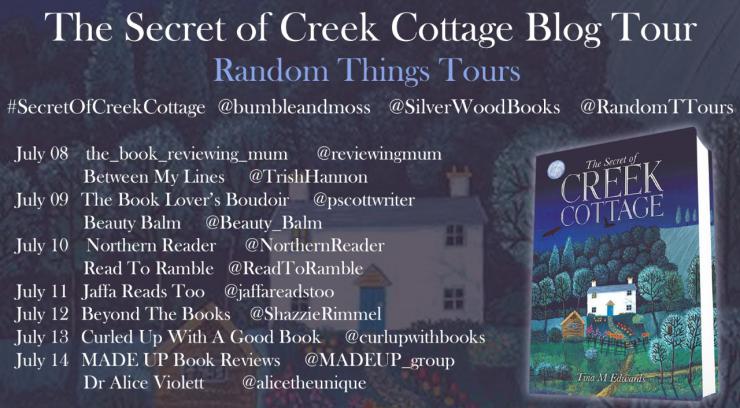