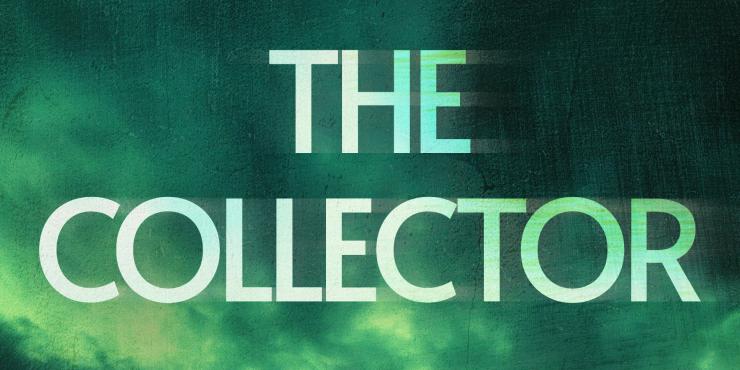 “They say human life is the most precious thing. The Collector doesn’t agree.

“When world renowned archaeologist Philip Carlton suddenly and unexpectedly commits suicide, the police are called to investigate. Heading up the investigation is Detective Lucy O’Hara, a forensic linguist – and she immediately sees something is wrong with the suicide note. In her gut, she knows this was cold-blooded murder.

“Battling sceptical superiors and the Irish establishment, Lucy digs for the truth and begins to uncover a shadowy trade in ancient artefacts led by a mysterious figure known only as ‘The Collector’.

“As Lucy works to uncover his identity, she soon realises she is up against a ruthless mastermind who is systematically eliminating anyone who might lead her to him. But Lucy won’t give up and soon The Collector turns his attention to her…” 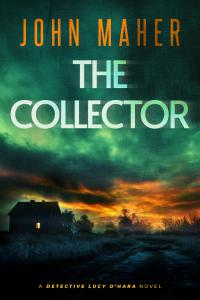 I was drawn to The Collector because its main character, Lucy O’Hara, is a forensic linguist, and I wanted to see how she used linguistics to investigate crime. I wasn’t disappointed - it’s so fascinating how she’s able to tell so much from a short piece of writing or recording.

On the surface, it does seem obvious that Philip Carlton’s suicide note didn’t come from a professor who had English as a first language. However, I never imagined Lucy would be able to tell not only that English was not the murderer’s first language, but also not his second, let alone what his first and second languages could be! She’s even able to deduce where in the UK he learned English from a sound recording, which I found absolutely amazing.

It’s not all cerebral, though - after a previous case went wrong, Lucy has to work out in the field as a Senior Investigating Officer rather than sitting in the office doing linguistic work all day. This ensures that the story has plenty of action as she investigates scenes, interviews persons of interest, and digs into the life of Philip and his moneyed, influential family. There are some incredibly tense parts where The Collector, via his mercenary, tries to take Lucy out of the picture. When The Collector’s identity was finally revealed, it came as a total surprise to me.

Lucy herself is a smart (obviously), capable and clear-headed character with an interesting backstory, if a little intense at times - she listens to foreign current affairs radio programmes to wind down! Another character I particularly liked was Philip’s elderly sister Joyce, who turned out to be a total badass.

I especially enjoyed the scenes Lucy shared with her young daughter, Saoirse. I’ve read a lot of books where career women have children but don’t seem to spend any quality time with them, so it was a real breath of fresh air to see Lucy actually doing some parenting, and to be able to get a sense of her child’s personality.

I also enjoyed the well-described setting - most of the action takes place in Wicklow, incorporating countryside, mountains and the coast, so it’s really scenic and made me very nostalgic for a holiday I once had there.

The Collector is a tense and fascinating crime novel with a well-rounded main character and it will be very interesting to see how Lucy uses her skills in future stories. 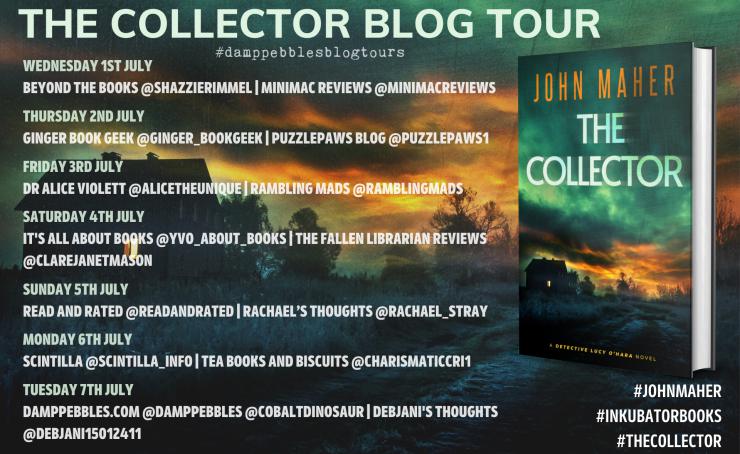