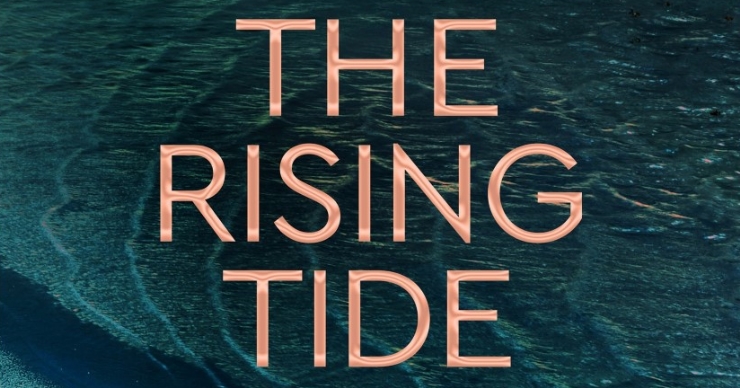 ‘Fifty years ago, a group of teenagers spent a weekend on Holy Island, forging a bond that has lasted a lifetime. Now, they still return every five years to celebrate their friendship, and remember the friend they lost to the rising waters of the causeway at the first reunion.

‘Now, when one of them is found hanged, Vera is called in. Learning that the dead man had recently been fired after misconduct allegations, Vera knows she must discover what the friends are hiding, and whether the events of many years before could have led to murder then, and now…

‘But with the tide rising, secrets long-hidden are finding their way to the surface, and Vera and the team may find themselves in more danger than they could have believed possible…’ 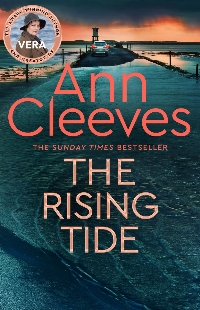 Vera Stanhope is, without a doubt, my favourite fictional detective. I just love her curious (okay, nosy) nature, how observant and astute she is, and how she casually disregards society’s expectations of her as a middle-aged woman and takes advantage of people’s underestimation of her. I’m always excited to read a new book by Ann Cleeves, but if it’s a Vera one, I’m especially keen to get stuck into it.

Her latest, tenth outing, The Rising Tide, is an excellent read that I sped through. Five old schoolmates - Rick, Philip, Annie, Louisa, and Ken - are staying at the Pilgrims’ House, a former convent on Holy Island/Lindisfarne. They do this every five years to mark the anniversary of a sixth-form school trip there, on which they became lifelong friends.

After the first night, one of their number is found hanged, and it’s clear he didn’t do it to himself. So, who killed him? And were they motivated by recent events, or something more historical that’s been festering for a long time? Vera and her team head out to the island to investigate.

While the other four inhabitants of the house might be the obvious initial suspects, Cleeves is quick to pan out to the group’s tangled wider connections, effectively creating a universe around them that accurately reflects how complex and messy human relationships can get with time.

We learn not only about the group members’ feelings towards one another, but their relationships with people on the periphery of the group, such as the teacher who led the original expedition, and ex-spouses who went to the same school and still live locally.

There’s also plenty of history to explore, most notably the story of Louisa’s sister, Isobel, who drowned at the first reunion, driving away from an argument as the tide was flooding the causeway. Chapter by chapter, Vera and her team uncover more and more intriguing information, and I was constantly reformulating my ideas about whodunit.

Various characters reflect on how they’ve changed since they were in their teens and early twenties, their influences and choices, the old wounds that still feel fresh, and what the future holds for them, and I found this really interesting and thought-provoking.

Something else I also appreciated about this novel was the setting: Cleeves excels in portraying Holy Island as, by turns, scenic and peaceful, and eerie and deceptively dangerous, whether the danger is coming from the whims of the sea, or those of irrational and flawed humans.

The devastating ending had me like ‘noooooooooooo, why?!’ much like Roxanne Bouchard’s Whisper of the Seals did a few weeks ago - good authors really know how to make you feel things!

The Rising Tide is a gripping, intriguing, and very human addition to one of my favourite crime series. 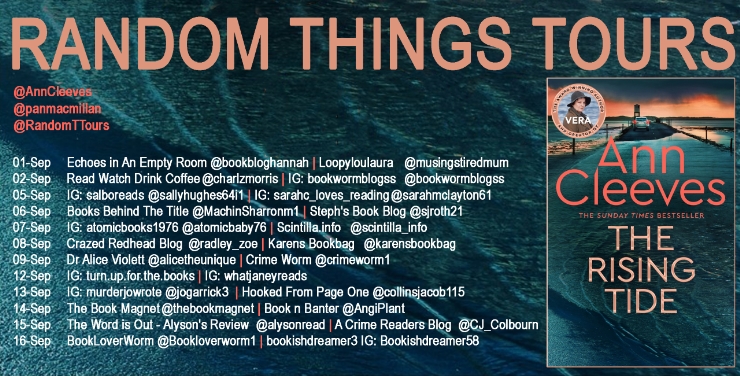