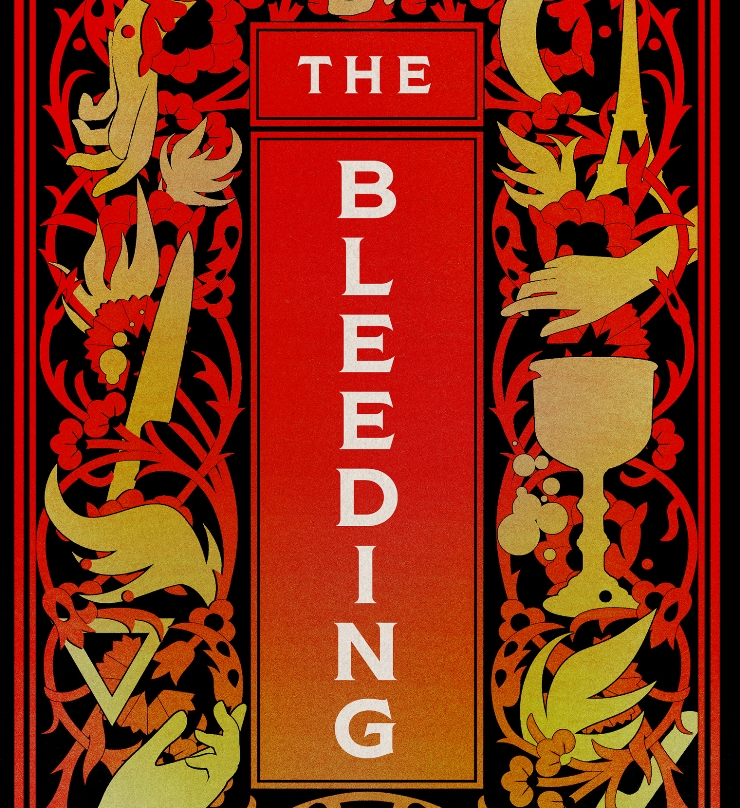 ‘1899, Belle Epoque Paris. Lucienne’s two daughters are believed dead when her mansion burns to the ground, but she is certain that her girls are still alive and embarks on a journey into the depths of the spiritualist community to find them.

‘1949, Post-war Quebec. Teenager Lina’s father has died in the French Resistance, and as she struggles to fit in at school, her mother introduces her to an elderly woman at the asylum where she works, changing Lina’s life in the darkest way imaginable.

‘2002, Quebec. A former schoolteacher is accused of brutally stabbing her husband - a famous university professor - to death. Detective Maxine Grant, who has recently lost her own husband and is parenting a teenager and a new baby single-handedly, takes on the investigation.

‘Under enormous personal pressure, Maxine makes a series of macabre discoveries that link directly to historical cases involving black magic and murder, secret societies and spiritism… and women at breaking point, who will stop at nothing to protect the ones they love…’ 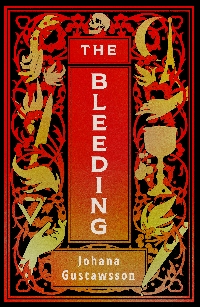 In The Bleeding, by Johana Gustawsson, we meet three women across three timelines.

Lucienne Docquer is a well-off lady of leisure living in Paris in 1899, who starts dabbling in the dark arts after her two young daughters die in a fire.

Lina is a teenager who’s being bullied at school in Quebec in 1949, until she learns a few techniques from an elderly woman in the “rest home” where her mother works.

Maxine Grant is a detective and widowed mother in Quebec in 2002, whose former teacher, Pauline Caron, appears to have murdered her husband, Philippe.

While, on the surface, these are very different women in very different circumstances, as the story unfolds, we uncover links and commonalities between them. I can’t say too much about these without spoilers, but I can say that all three are very unreliable narrators, and the revelations towards the end of the book took my breath away!

Three of my favourite fiction genres are crime, historical, and gothic. Gustawsson pulls these together brilliantly and, as ever, credit is very much due to David Warriner for his effective and sensitive translation of a complex story.

Maxine’s chapters are pacey and full of tension as she and her colleagues make a series of gruesome discoveries in and near the outwardly-respectable Carons’ home, and try to make sense of it all. At the same time, she has a moody teenage daughter and a demanding young baby on her hands.

In Lucienne and Lina’s chapters, meanwhile, not only do we see how they and other female characters are oppressed by patriarchal and social norms in 1899 and 1949, but both of them get involved with the occult. They practice delightfully creepy, esoteric rituals that send a shiver down your spine as you wonder what the consequences - of the spells themselves, or their digressions being found out - will be.

As well as the “unreliable narrator” element, one thread that runs throughout the book that particularly stood out to me was that while women undoubtedly gained more freedom and fulfilment over the 103 years it covers, there were - and still are - feminist battles not yet won. All three women are fighting for control over their lives and personal narratives in one way or another.

Among other examples, Maxine struggles to arrange childcare when she needs to work, Pauline goes to extreme lengths to hold on to her man and be valuable to him, and women face condemnation by society for the same action in 1899 and 2002, with no attempt at understanding. Lives are wasted due to the faulty beliefs of power-starved individuals, as well as society at large.

The Bleeding is a haunting, sophisticated, and intriguing novel that will satisfy fans of police procedurals, historical fiction, and gothic horror alike. 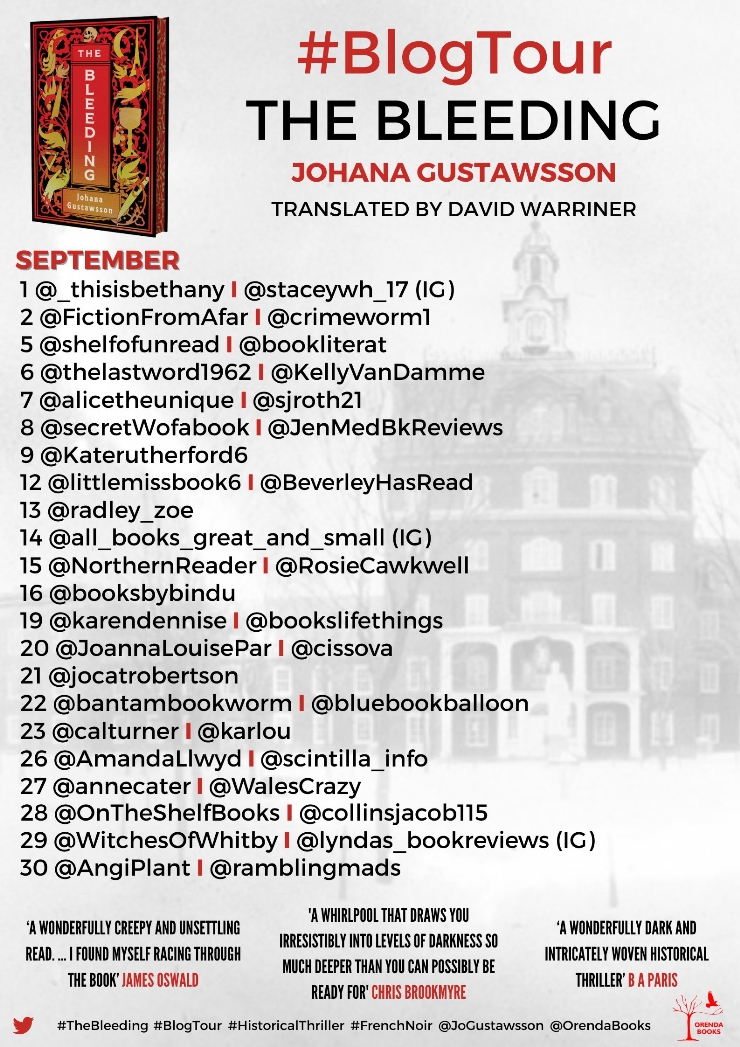