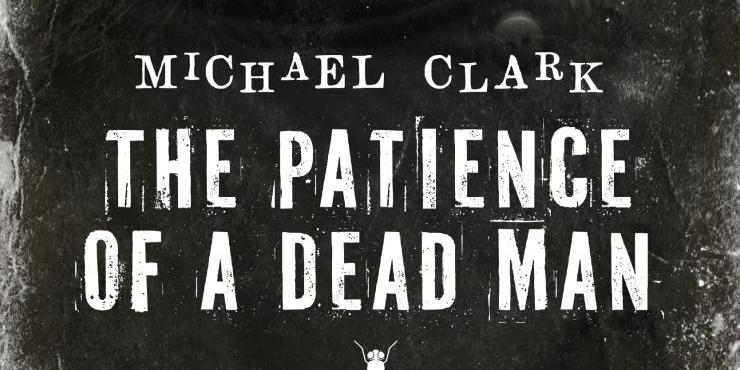 “He just spent everything on a house in disrepair, but he didn’t know someone was waiting inside.

“Tim Russell just put his last dollar on a handyman’s dream; a quaint but dilapidated farmhouse in New Hampshire. Newly single after a messy divorce, his plan is to live in the house as he restores it for resale. To his horror, as soon as the papers are signed and his work starts, ghosts begin to appear. A bone-white little boy. A woman covered in flies. Tim can’t afford to leave and lose it all, so he turns to his real estate agent Holly Burns to help him decide whether he has any shot at solving his haunted problem.

“Can they solve the mystery before he loses his investment…or maybe his life?”

In The Patience of a Dead Man, Tim and Holly find themselves the targets of a very angry and violent woman ghost - but who was she, and why is she still causing chaos on Lancaster Hill Road a century later? Why is the spirit of her young son avoiding her, and what is the unseen force giving Tim and Holly the clues they need to help them unravel the mystery?

This is a satisfying haunted house story with more than just a hint of menace - the principal ghost has already seen off at least one previous occupant of the house, and Tim and Holly find themselves in mortal danger from her on more than one occasion. When he’s not at immediate risk of violence, Tim experiences spooky occurrences on a daily basis: visions, objects being moved, finding lit candles in unoccupied rooms… altogether, there’s a lot going on and you’re never more than a few pages from another chilling episode on the way to the page-turning denouement.

I do love a creepy old house with a complicated floor plan, so needless to say, this was an aspect of this book that I loved! I was unsurprised to read in the author’s note at the end that it was based on a real house Clark had lived in, because the descriptions were so vivid and exact that I could form a really clear picture of it in my head.

The author’s choice to set this story in New England in the 1970s gave it the feel of a classic Stephen King novel, and meant the characters couldn’t just use the internet to find quick answers about the house’s ghostly occupiers. Instead, Tim and Holly’s main source is a set of journals left by Annette, the last person to live (and die…) in the house. Annette recorded her sightings as well as everything she was able to find out about the ghosts, and this intriguing record helps them immensely in their quest to finish the job.

It’s Holly’s job in particular to deal with the reading, research and analysis; she and Tim make a great brains-and-brawn team and their blossoming romance is lovely. I enjoyed both going on the research journey with her and finally finding out who the woman ghost had been, and what she had done. It’s well worth the build-up to read the story of the family who lived in the house all those years ago, and the impression they made in the locality.

My only real criticism of this book is that it could have used a bit more editing in places - it felt like it took a while to get through all the details of Tim’s divorce and into the action, and there was some extraneous explanation and repetition in places.

The Patience of a Dead Man is a vivid and creepy haunted house mystery and I will definitely be reading the sequel. 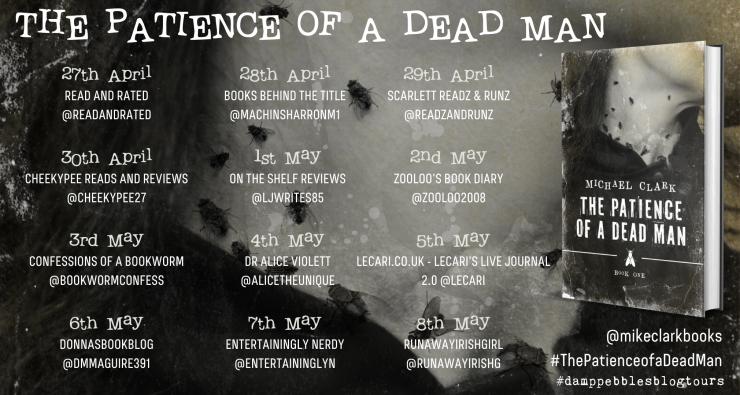