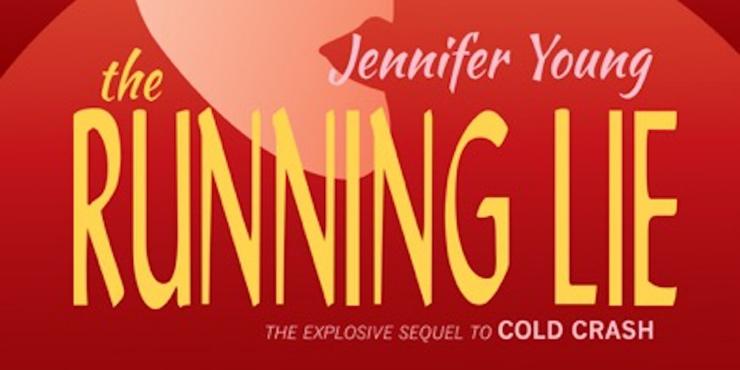 In The Running Lie, by Jennifer Young, we follow Dr Maxine ‘Max’ Falkland - a privileged young Anglo-American woman with a doctorate in archaeology and experience of flying planes in the Second World War - to a dig in London, on a break in Berlin, and to her family’s pile in Norfolk as she develops a romantic relationship with charming American spy John Knox.

It’s 1952, and John is working to weed out Communist sympathisers. Max’s father is also in a vulnerable position as he’s the Home Secretary. It all comes to a head in Norfolk with unwanted houseguests, suspicious happenings, and an explosive denouement at a Fourth of July party.

I absolutely devoured this book. Young hasn’t skimped on her research (I even enjoyed her note about it at the beginning!), yet she carries it lightly - there was never a point where I felt bogged down by historical detail. This author is a real all-rounder when it comes to writing: in the space of one book, she kept me turning the pages with a blossoming romance, domestic scenes at a luxurious country house rendered uncomfortable by antagonistic conversations and unsettling events, and a full-throttle violence-and-kidnapping situation. I’m not that into love stories normally, yet I found the scenes between Max and John really heart-warming. 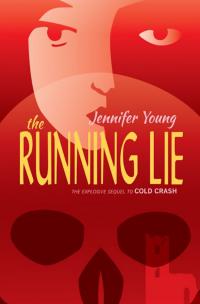 I loved Max as a character; she’s really well-rounded, yet not perfect by any means. While she’s from a rich family and doesn’t need to work, she’s far from averse to it, what with her war adventures and her PhD. She dresses practically for everyday life, but when the occasion calls for it, she has a formal wardrobe to die for.

Nonetheless, Max is very human in that, feeling worn down by the sexism she’s experienced on archaeological digs, she doesn’t know what she wants to do next in her life. She also misses her brother George, who died in the war, and can’t help but fall in love with John even when it becomes apparent it’s maybe not the best idea (though she does hold off responding to his very early proposal!). Young is not afraid to make her suffer, either, especially with some of the events at novel’s shocking climax.

I also really liked the other characters, including (of course) John, who comes across as a really nice guy who would do anything for Max; Maximilian, Max’s distracted-but-supportive father; Nancy, her hectoring-yet-ultimately-caring mothe; Charlie, her cheeky 16-year-old cousin; and Mrs Gould, her best friend Vivian’s hilariously dour mother-in-law. Antagonists Catherine and Tommy Dinsmore, meanwhile, are delightfully fiendish villains I loved to hate.

The one criticism I would have is that we don’t get to see Max doing much archaeology - the story starts with her on a dig, but then she has to leave due to family commitments. I was initially expecting archaeology to play a similar role in this book to the one it does in Elly Griffiths’ Ruth Galloway series and Val McDermid’s The Skeleton Road, but I enjoyed the story I did get just as much!

The Running Lie is a highly readable and enjoyable historical novel that really showcases the author’s writing skills, and I can’t wait to read the next instalment in 2022. 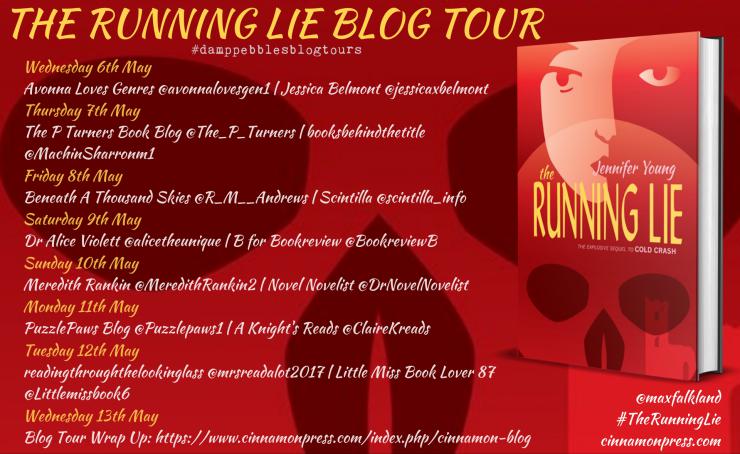 Why not join author Jennifer Young on Zoom for her launch party on 13 May at 6pm?