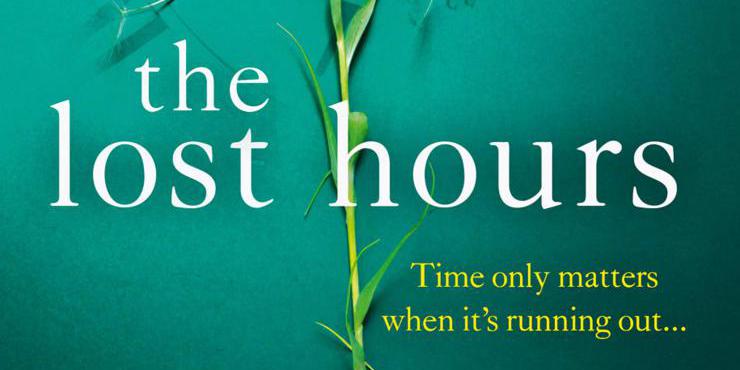 “Golden couple Annie and David Crayce have it all. A loving marriage, three beautiful children and a thriving family business. Life couldn’t be better. Until the unthinkable happens…

“A piece of damning DNA evidence has arisen, placing David as the prime suspect of a murder committed twenty-years ago. Annie is sure her David is innocent. But if he isn’t guilty, then either his father or brother must be.

“As the police investigate the cold case, so does Annie. Trawling through her old diaries, she begins desperately looking for answers. But it all comes down to a few lost hours she can’t solve.

“And Annie begins to doubt the one person she thought she knew best… Her husband.”

In The Lost Hours, by Susan Lewis, the comfortable world of the successful Crayce family is shattered when David, his brother Henry, and their father Dickie are put in the frame for the murder of 17-year-old Karen Lomax twenty years previously. It doesn’t help that none of them have great memories of the day that Karen disappeared, because they were on a bender together with some friends.

The Lost Hours is full of twists and turns, not only in terms of whodunit, but also my feelings towards the various members of the Crayce family. At the beginning, I wasn’t really feeling the love for any of them because they are so privileged, into blood sports, and have some really irritating turns of phrase. However, some of them reveal a more vulnerable, human side as they experience the feelings of bewilderment, suspense and helplessness that arise from one of their number being accused of a crime.

Annie proves herself to be resourceful and brave in her attempts to find out exactly what happened that day in August 1999, even if it means learning things about David that hurt her. Meanwhile, you can’t help but feel for Annie and David’s children, Sienna, Max and Quin, as they are bullied at school after the details of their father’s arrest is made public. The author also explores David’s traumatic experiences in the army and the symptoms of PTSD and dissociative disorder he has experienced as a result, reminding you that just because someone’s life looks perfect, it doesn’t mean it is.

As a police procedural fan, I was glad that I also got to see what was going on behind the scenes on the investigation side. It was refreshing to watch things progress at a realistic pace - particularly regarding how long it took to obtain lab results - and see real-life issues such as budget cuts threaten to derail the case. There were times when, what with the silence of those involved, lack of evidence, and the patchy original investigation, that I thought we’d never actually find out what happened.

Something that really impressed me was how the author never let us lose sight of Karen by showing us who she was as a person, and how her parents responded to the new developments and were coping twenty years on. It was clear that, despite the murder coming before their time, the detectives, particularly DS Natalie Rundle, were well invested in solving the case, with Karen and her parents at the forefront of their minds.

The Lost Hours is a twisty and multi-layered crime novel with a cast of very human characters.