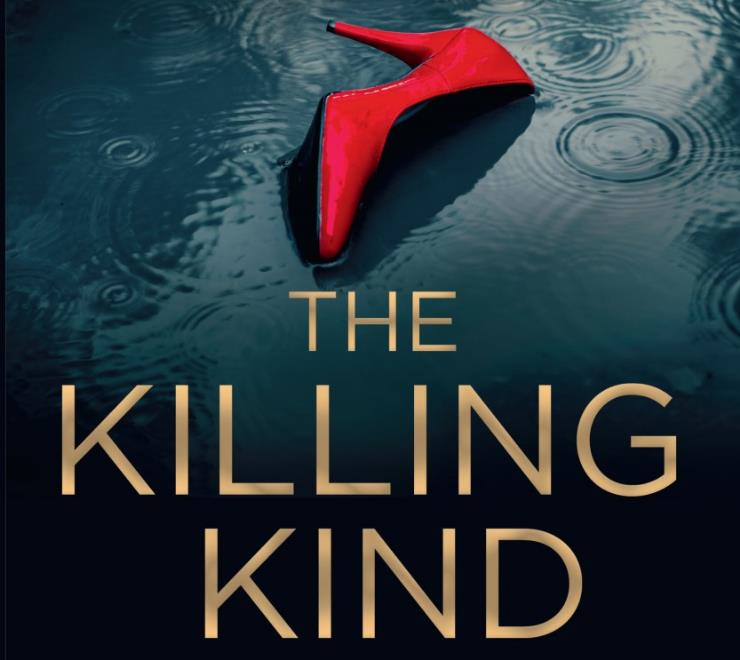 “Ingrid will never forget what John did.

“The people he hurt. The way he lied about it so easily. The way she defended him.

“He says a murderer is after her. He says only he can protect her.

“Would you trust him?

“The clock is ticking for Ingrid to decide. Because the killer is ready to strike…” 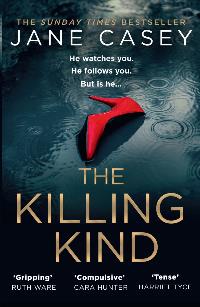 Jane Casey was one of the first crime authors I got into, and her compulsive, detail-oriented novels exposed me to the exciting reading possibilities available to me in what would quickly become my favourite genre. I usually devour huge chunks of her books in a sitting, forsaking all other activities, and The Killing Kind was no exception.

In The Killing Kind, Casey takes a break from her long-running Kerrigan and Derwent series to tell the story of barrister Ingrid Lewis. In the past, Ingrid was obsessively stalked by former client John Webster, and he basically ruined her life. When John’s release from prison coincides with a spate of alarming events for Ingrid, he insists it’s not him, but somebody else behind them. Is he telling the truth? And if so, who is out to get her, and why?

This is a fast-paced read featuring brutal, breath-taking twists throughout that put it up there among such luminaries as Gillian Flynn’s Gone Girl, Paula Hawkins’ The Girl on the Train, and Clare Mackintosh’s I Let You Go. You think you’ve grasped all the facts, only for Casey to blindside you with new information that turns everything you think you know on its head. It’s meticulously plotted and masterfully executed.

The character of John is both terrifying and fascinating. I felt so much for Ingrid as I learned what he’d done to make her life hell a few years previously, and his behaviour made me think about obsession. What does John want from Ingrid, if he’s not interested in sex and doesn’t want to kill her? Is he genuinely trying to help, and what actions does he consider as ‘helping’, anyway? Who’s bluffing and manipulating who? You can see how John takes people in, as he can come across as sincere and charming, and even though I knew he was a wrong ‘un, at times I found myself questioning that knowledge.

Something else I appreciated was the insight into Ingrid’s profession, having enjoyed non-fiction books as In Black and White, by Alexandra Wilson, and The Secret Barrister: Stories of the law and how it’s broken. As well as portraying what’s expected of a barrister, Casey explores the limitations and shortcomings of the justice system in England and Wales, and how these can have devastating effects on people’s lives.

The Killing Kind is an addictive, fascinating thriller that keeps you guessing all the way through. 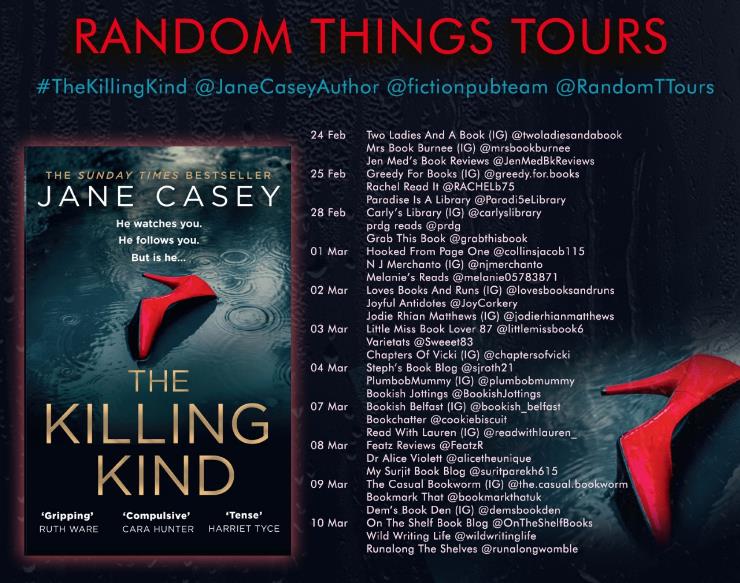