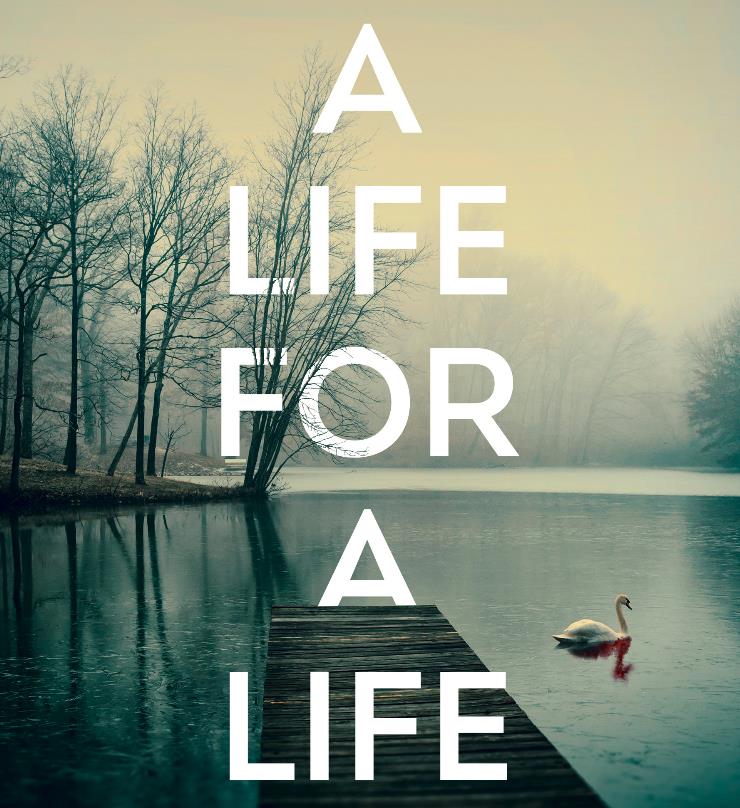 “Nobody can get into the mind of an erratic killer — except an unpredictable detective.

“When a young man is found lying on a station platform with a hole in his head, DI Kate Young is called in to investigate the grisly murder. But the killing is no one-off. As bodies start to pile up, she is faced with what might be an impossible task — to hunt down a ruthless killer on a seemingly random rampage.

“Meanwhile, Kate has her own demons to battle as she struggles to come to terms with her husband’s death. And she is hell-bent on exposing corruption within the force and bringing Superintendent John Dickson to justice. But with the trail of deception running deeper — and closer to home — than she could ever have imagined, she no longer knows who she can trust.

“With her grip on reality slipping, Kate realises that maybe she and the killer are not so different after all. But time is running out and Kate is low on options. Can she catch the killer before she loses everything?” 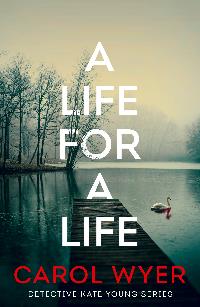 How do you catch a serial killer when their victims and locations seem to have nothing in common? In A Life for a Life, by Carol Wyer, DI Kate Young and her colleagues face just that challenge. All of the victims are killed by a shot to the head on consecutive days, and some - but not all - are taken out near tourist attractions. This puts Kate’s small team under a lot of pressure, with no indication of where the murderer will strike next.

This was a quick, largely smooth read. I particularly enjoyed watching Kate, Morgan, Emma and Jamie investigate the murders, piecing together what clues they could find, coming up and testing theories, and racing against time.

It was nice to reunite with these characters and others I knew from previous two books, An Eye for an Eye and A Cut for a Cut. Some of the interactions between them were very entertaining, though the dialogue could be a little clunky on occasion. There’s a new character, an eccentric profiler called Samuel Links, who I found - by design, but also possibly unintentionally in places - quite hard to get a handle on.

For much of the book, Kate is also still looking for proof that her journalist husband, Chris, was murdered because he knew too much about her corrupt superiors in the police force. Being familiar with the series, I was invested in her quest for justice and closure, even if her thoughts got a little repetitive sometimes. In this book, Kate has a bit of a wake-up call, followed by a shocking ending, and if this isn’t the end of the series, I’m curious to see what’s next for Kate.

A Life for a Life is a gripping and tense quick read. 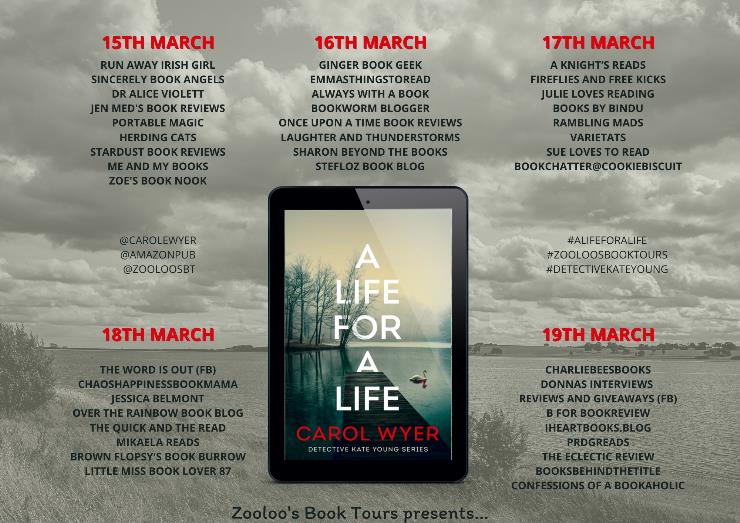