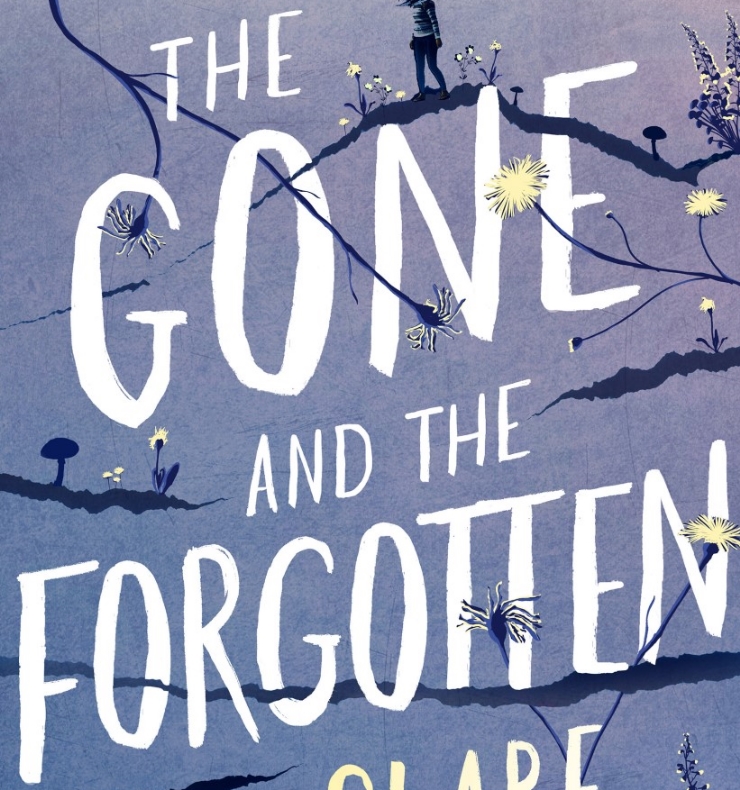 “A missing girl. Buried family secrets. An absent father. Is the truth worth searching for?

“Summer, 1993. In the aftermath of her mother’s suicide attempt, 16-year-old Prue must spend the summer holidays on a remote island in the Shetlands with her favourite Aunt Ruth and Uncle Archie, a man she’s barely met since her aunt married him.

“Prue hopes to re-establish the relationship, and that her aunt might help her understand some of the parts of the past she has been forbidden to discuss by her mother – including the identity of her father.

“Prue soon finds out that her uncle was the only suspect in the disappearance of a local girl some twenty years ago. As she grows closer to him, she learns there are differing views on how the beguiling Evelyn O’Hara disappeared, but is her uncle innocent?

“Truth is something Prue has always had a fractured relationship with. A single version of the truth seems impossible for her to lock down…” 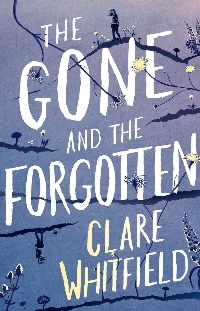 The Gone and the Forgotten, by Clare Whitfield, features great characters and elements I love to find in a book, keeping me hooked throughout.

Sixteen-year-old Prue hasn’t had an easy life. She was born when her mum was 15, nobody has ever told her who her father is, and when she was six, she lost her baby sister. More recently, the austere, unemotional, but stable grandmother who helped raise her died, and her mum is in rehab following a suicide attempt. Prue is hoping for some answers from her Aunt Ruth when she stays with her on the Shetland Island of Noost for the summer.

I adored Prue; she’s smart, curious, and funny but also, like myself at that age, awkward and lacking in confidence. It was rewarding to see her make a new friend (James, the only other person of around her own age on the island), start to figure out who she is as a person, and get a taste of freedom, even if that does mean making some mistakes and poor judgements.

I found it particularly relatable when Prue would imagine herself doing something bold, only to change her mind when the situation she’d envisaged came to pass. I shared her frustration at being over-protected and under-informed, though by the end, I could totally see why she was treated that way by the various adults in her life.

Also present are Ruth’s husband, Archie, a dodgy artist of ill repute locally, and Archie’s grandmother, Ronnie, a character who really leaps off the page and entertained me with her eccentricity and volatility. One minute, she’ll be nurturing towards Prue in a way that’s unique to her; the next, she’ll be issuing dire warnings about what Prue can and can’t do or touch in the house.

The house itself was something I especially loved about this book. I’m a sucker for sprawling, decaying houses with hidden spaces in fiction, and Dynrost House fits the bill perfectly. The electrics are temperamental, sound carries in strange ways, past inhabitants have met unfortunate ends, and the place is practically riddled with hidden entrances to priest holes and the “cellarium”, as Ronnie calls it. What’s more, a black dog and rooks abound in the nearby woods, Ronnie’s plants are running riot all over, and some of the art Ruth creates is pure nightmare fuel.

I also very much appreciated the more ‘historical’ mystery: what happened to Evie O’Hara? On her very first outing to the village, Prue finds out that many locals believe that Archie did away with his girlfriend two decades earlier. These include Evie’s deadbeat younger brother, Charlie, and crazed mother, Gladys - who even turns up at Dynrost in the middle of the night sometimes. As part of her mission to uncover this truth, too, Prue finds herself spending more and more time alone with Archie - even though she could be putting herself in danger by doing so.

The Gone and the Forgotten is a compelling and unnerving coming-of-age novel with some brilliant characters. 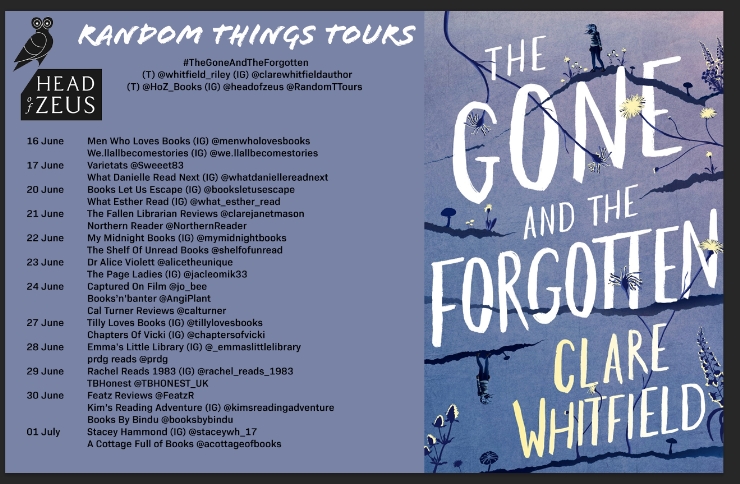