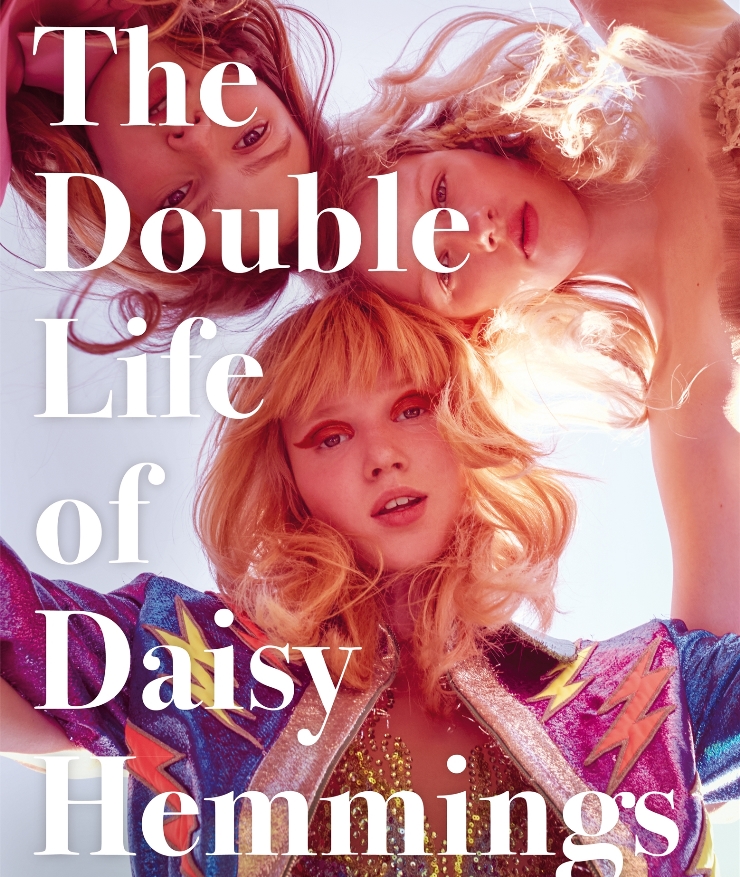 At seventeen, Jason wants much more from life than working at his father’s pub and when fate, in the form of twins Daisy and Bea and their small circle of friends, offers him a glimpse of another, more glamorous, world, he’s determined to become a part of it.

“It’s Daisy who Jason is most entranced by, though. Everyone is: she’s the sun around which others orbit. The trouble with the sun, of course, is that those who get too close risk getting burned – and by the end of the summer, one of the group will be dead.

“When famous actress Daisy Hemmings decides it’s time to publish her autobiography, she chooses James Tate to write it. James is a ghost writer: it’s his job to step into other people’s shoes; to tell their stories for them. And he’s good at it. Very good.

“After all, he’s had years of practice at pretending to be someone he’s not. But what happens when past and present – and truth and lies – collide?” 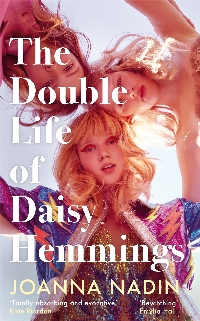 In 1988, he’s Jason Pengelly, a 17-year-old working-class boy stymied by his bullying father and the lack of opportunities in Cornwall, when he falls in with a group of braying visitors, including beguiling Daisy Hicks and her quieter twin, Bea.

In 2018, he’s James Tate, having taken the opportunity to completely transform himself after the accident that left Bea dead and Jason presumed dead. Actress Daisy Hemmings, née Hicks, requests him to ghost write her autobiography, and despite his fear of being recognised, his curiosity and persisting feelings for her get their way.

James finds himself back in his old village, among a number of familiar faces. Will he be found out? And what actually happened back in 1988?

This novel is a vivid read that engaged me in a fascinating exploration of class and identity. I’ve never been to Cornwall myself, but the author described it so well that it was easy to transport myself there alongside the characters.

While I guessed the main reveal quite early on, that didn’t detract from my enjoyment one bit, as I was keen to know exactly how the situation came about in the first place and how the truth eventually came out, had my eyes open to ‘tells’ throughout the book, and was taken by surprise by the secondary reveals.

Central to the story is the idea - as asserted by latter-day Daisy’s philosopher daughter, Clementine - that everyone is a work of fiction, adopting desirable characteristics in order to achieve success and appeal to others, and there’s no such thing as an immutable soul/self at the heart of a person.

James is an extreme example of the former, as he’s consciously taken inspiration from a variety of sources to present himself as a highly-educated, intellectual, and debonair. But I would argue that he nonetheless retains, on the inside, his original persona, precisely because he’s so extremely conscious of putting on an act whenever he’s with other people (which sounds exhausting), and so worried that people from his previous life will easily ‘see through’ him.

At the other extreme, some characters in the book seem to have barely changed at all in 30 years, and this might be because they don’t need to transform themselves to be accepted. For example, Muriel, one of Daisy’s group, is an unapologetically hot mess in both 1988 and 2018, but gets away with it due to her background. Certain newspapers might describe her as ‘bohemian’ or a ‘party girl’, whereas a working-class woman with the same characteristics would be labelled ‘feckless’ and ‘irresponsible’.

In the earlier narrative, it was also interesting to see the contrasts in Daisy and Bea, imagine how it must have felt being the ‘inferior’ twin, and think about how, despite having the same DNA and family of origin, they turned out so different. In particular, Bea had a major illness as a child, and as well as physically weakening her, this affected how adults treated her, and consequently how she saw herself in contrast to robust, unimpeded Daisy.

I also appreciated the literary references in this book. A number of these are made by the characters themselves, but I was also reminded of the wider literary tradition of working-class characters finding themselves in social groups made up of their social ‘betters’, and/or going out of their way to disown their origins and prove themselves worthy of inclusion.

The Double Life of Daisy Hemmings is a vivid and fascinating read that made me think about identity, class, and literary tradition.