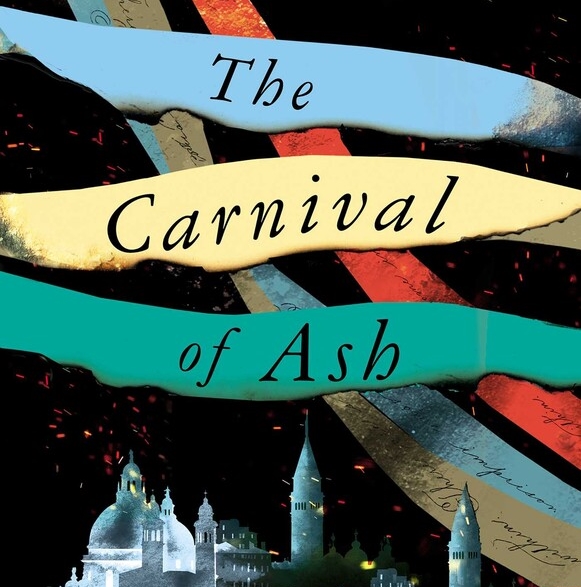 “Cadenza is the City of Words, a city run by poets, its skyline dominated by the steepled towers of its libraries, its heart beating to the stamp and thrum of the printing presses in the Printing Quarter.

“Carlo Mazzoni, a young wordsmith arrives at the city gates intent on making his name as the bells ring out with the news of the death of the city’s poet-leader.

“Instead, he finds himself embroiled with the intrigues of a city in turmoil, the looming prospect of war with their rival Venice ever-present. A war that threatens not only to destroy Cadenza but remove it from history altogether…” 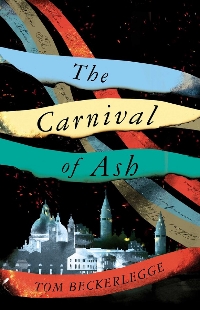 The Carnival of Ash, by Tom Beckerlegge, consists of 12 interlinked stories - or ‘cantos’ - about various citizens of Cadenza, an imaginary early modern Italian city ruled by poets, its skyline festooned with libraries. Far from being a scholarly, polite society, though, it’s a place of excess, debauchery, cruelty, and battles of male egos. The cantos chart its final days as it succumbs to plague and war.

I found this epic 600-page book imaginative and entertaining. With each canto, the author builds up a rich picture of Cadenza’s customs and lore, from its particular system of government and annual Festival of Wit, to whispers of lost and forbidden treasures and long-running feuds.

Some of the cantos are jolly and playful - my favourites involve a traditional prank that doesn’t go according to plan, and a woman who navigates her way out of an arranged marriage with particular flair - but others are far darker in tone. While I was able to stomach the violence and gore, I can see why it’s not for everyone, especially as the book’s blurb makes it sound more romantic and fantastical than it actually is.

Covering the city’s past and present, light and dark episodes, and characters in a range of roles, while also paying attention to its geography and making various links between the stories, this is an ambitious project that the author pulls off with consistent quality, world-building and attention to detail.

As other reviewers have pointed out, though, The Carnival of Ash overwhelmingly focuses on the stories of the male population of Cadenza. As this is an alternative history, there’s a real missed opportunity to put women front and centre. Instead, the author replicates, and sometimes even amplifies, the patriarchal society of this period in history.

Men get to be poets and rulers, while women’s choices are a lot more limited, though we do nonetheless see women exercising agency within these confines, and occasionally getting one over on men. I’d have liked to have seen more women working together, as well as ordinary, middle-aged women who were neither privileged nor social outcasts. There’s also a distinct lack of children running around in the book, now I think about it. Maybe there’s a message there about why the city ultimately falls apart!

The descriptions can be quite male gaze-y at times, with some women being described with reference to how attractive and in need of protection they are (though I’ve definitely come across worse offenders in this regard). In addition, I think this book could benefit from having a list of characters to refer to, as once I was a few cantos in, I’d met so many men that I sometimes had to flick back to remind myself who was who!

The Carnival of Ash is an entertaining and detailed epic about the final days of an imaginary city. 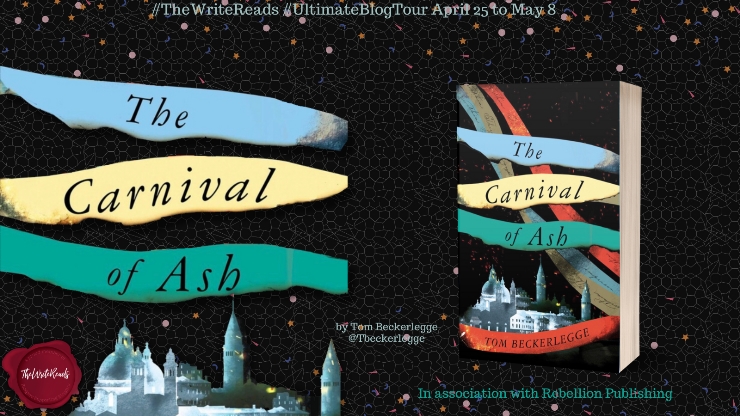