I received this book to read and review as part of the 2021 BBNYA competition and the BBNYA tours organised by TheWriteReads. All opinions are my own, unbiased and honest.

BBNYA is a yearly competition where Book Bloggers from all over the world read and score books written by indie authors. If you are an author and wish to learn more about the BBNYA competition, you can visit the official BBNYA website follow BBNYA on Twitter.

Book bloggers can now sign up as a panellist for the 2022 BBNYA competition, and authors will be able to enter their books soon too!

“Lucas Findlay thinks he has struck gold when he marries Rebecca, but she married him for one reason only – to destroy him.

“When her past comes back to haunt her, Rebecca begins to disconnect from herself and the world around her. As secrets are unearthed, she begins to fear for her sanity… and her life.

“With her world unravelling around her, Rebecca clings to her determination to make Lucas pay, whatever the cost.

“But someone must pay for the sins of the father…” 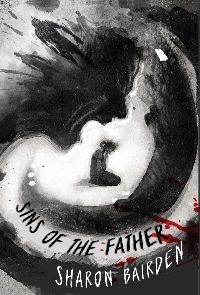 In Sins of the Father, by Sharon Bairden, we meet Rebecca Findlay. An adult survivor of child abuse, she now works for an organisation that helps women who’ve suffered at the hands of their partners. She also bullies her husband, Lucas - a figure from her past who doesn’t recognise her, and doesn’t know that she knows his secrets. However, it turns out that Rebecca isn’t the only one seeking revenge.

As other bloggers on the tour have said, this is a really dark book, though that didn’t put me off it personally. The first part of the story details Rebecca’s childhood experiences which, while horrific, are not described gratuitously. We’re also privy to the nasty voices that Rebecca hears in her head from an early age, and what they lead her to do to herself and others.

While they’re certainly disturbing and lead her to do some awful things, the voices also explain why Rebecca acts the way she does, and even made me feel sorry for her at the times when the person she might’ve been otherwise got a word in edgeways. This is a contrast to other reprehensible characters in the book who, as far as the reader knows, don’t have the mitigating factor of such severe mental illness.

Curiously enough, like Rebecca, the three other messed-up characters at the centre of the story work for organisations that help people. This got me thinking about different motivations for working in this area. For Rebecca it’s self-aggrandisement, but for the others, it might be to “atone” for things they’ve done in the past, or prevent things they’ve experienced happening to anyone else. It also raises the question of whether their motivations are important, so long as they’re doing good work.

In any case, the mystery person who’s also out for revenge on Lucas doesn’t take the ‘my enemy’s enemy is my friend’ approach towards Rebecca, making this a compelling story of cat and mouse, as you wonder who’s going to get to whom first. With the horrible voice in her head getting stronger all the time, there’s a chance Rebecca could be the one to take herself down.

This book could have used an extra round of editing or two - it was repetitive and over-explained in places, the internal and external dialogue could be clichéd and clunky, and there was one twist/coincidence too many. But this didn’t stop me turning the pages, as I was so drawn in by Rebecca’s interesting character and backstory, and really wanted to find out what happened in the end.

Sins of the Father is a dark and compelling page-turner. 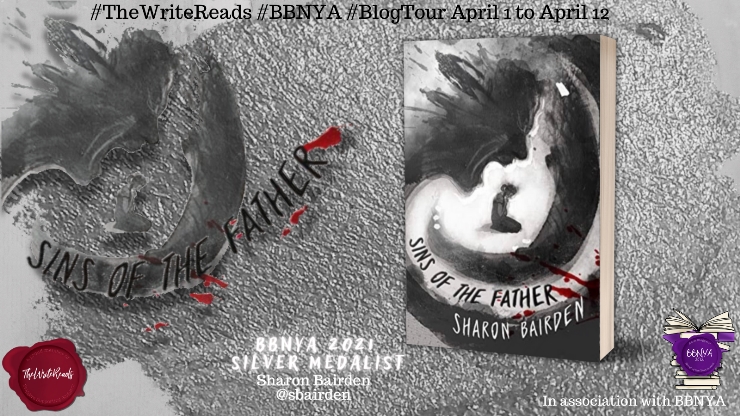