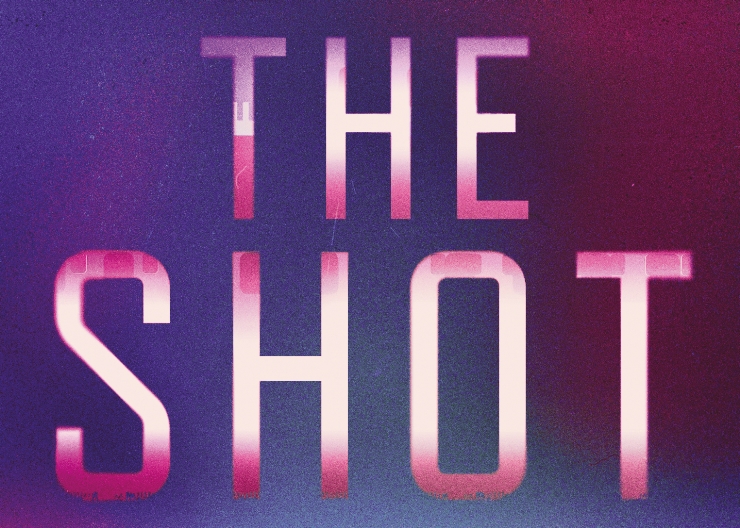 “Samira is an up-and-coming TV journalist, working the nightshift at a major news channel and yearning for greater things. So when she’s offered a trip to the Middle East with Kris, the station’s brilliant but impetuous star photographer, she leaps at the chance.

“In the field together, Sami and Kris feel invincible, shining a light into the darkest of corners… except the newsroom, and the rest of the world, doesn’t seem to care as much as they do.

“Until Kris takes the photograph. With a single image of a young Sudanese mother, injured in a raid on her camp, Sami and the genocide in Darfur are catapulted into the limelight.

“But everything is not as it seems, and the shots taken by Kris reveal something deeper and much darker… something that puts not only their careers but their lives in mortal danger.” 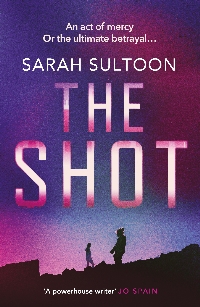 The Shot, by Sarah Sultoon, is more than just a gripping story. It’s also an insight into the dangers and difficulties faced by journalists and photographers who put their lives on the line and see horrific things, in order to show the world what’s happening in war zones.

The story is set in late 2003 and early 2004. Photographer Kris Gonzales, barely recovered from a minor head injury sustained in an ambush in Afghanistan, gets straight back out there with early-career journalist Sami Nassar.

Most of the action takes place in the London newsroom, where Sami starts the story producing graphic overlays for programmes through the night, or in the Middle East, where Sami and Kris uncover three hard-hitting human interest stories and capture explosive photos of a genocidal militia group.

Due to the author’s background in journalism, the former scenes feel authentic and realistic, while the latter are necessarily shocking and intense as she herself holds a mirror up to some of the awful things that happen in war. These details, and the ethical question at the centre of the story, make this a powerful book that will stay with me for some time.

Sami is idealistic, zealous, and determined to tell stories that will make the world sit up and pay attention. Kris is seasoned, cynical, and hardened to the sights he witnesses through the lens of his camera - or is he?

Kris cautions Sami to get a grip on herself, that they’re only there as observers and not to make any sort of intervention. And yet, over the course of the novel, it’s he who totally unravels. Frustrated that his photographs don’t make any tangible difference - something Sami still believes her reports could do - Kris is the one who ends up vastly overstepping his role.

This raises the question of whether, at least in terms of feelings, Sami and Kris are really so different after all. It led me to reflect on the purposes and outcomes of war reporting, and the traumas and feelings of helplessness many war correspondents must experience.

It also got me thinking about different motivations for becoming a war correspondent. Sami wants to make the world a better place, as well as follow in her dead father’s footsteps, and Kris may have started off in a similarly idealistic position. However, many of their colleagues are more concerned with status, viewing figures, office politics, and power games, increasing Kris’ sense of alienation.

The Shot is intense, powerful, and thought-provoking. 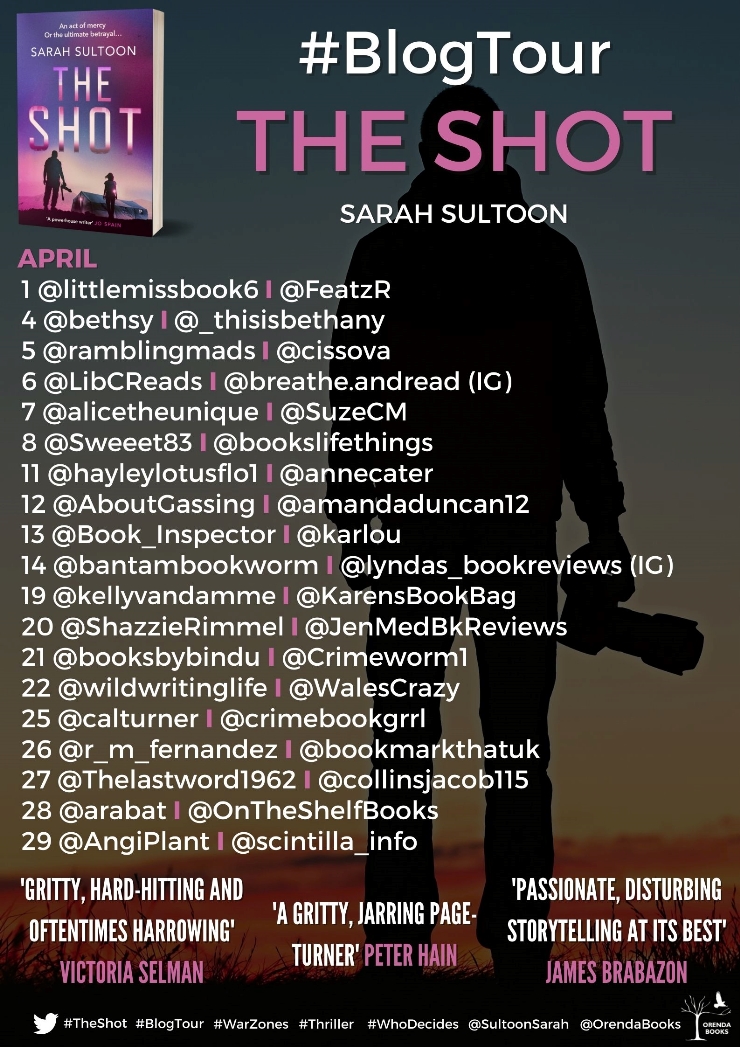