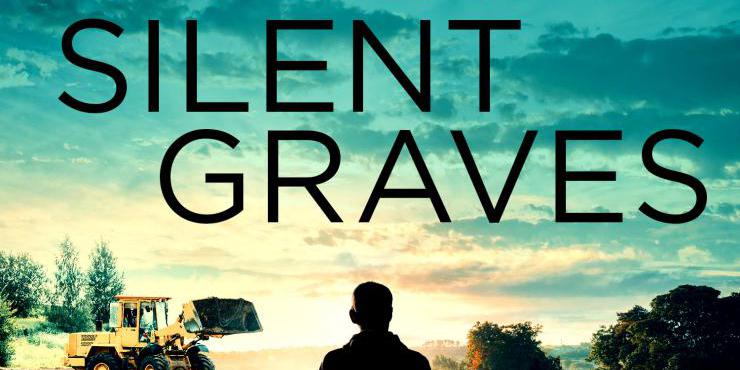 “When the bodies of two teenage girls are discovered on a building site, DCI Whitney Walker knows she’s on the hunt for a killer. The problem is the murders happened forty years ago and this is her first case with the new team. What makes it even tougher is that with budgetary restrictions in place, she only has two weeks to solve it.

“Once again, she enlists the help of forensic psychologist Dr Georgina Cavendish, but as she digs deeper into the past, she uncovers hidden truths that hurtle through the decades and into the present.” 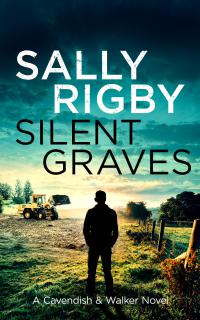 In Silent Graves, by Sally Rigby, we follow DCI Whitney Walker as she works to solve a historical case while getting used to managing a new team, working under a new supervisor, and getting used to a soulless new building. I quickly became invested in the case: I love reading about the ways detectives, pathologists and forensic scientists manage to uncover what happened in spite of the limitations of technology and record-keeping at the time and the effects of time on evidence and people’s memories.

The developments come thick and fast, which kept me hooked. The detective work itself goes relatively smoothly: Whitney is able to gather a fair bit of information despite the challenges of investigating a 40-year-old case (tech whiz DC Ellie Naylor is maybe a little too good) and the time constraints placed upon her, and nobody ends up in danger as a result of the discovery of the bodies.

The real challenges arise as a result of interpersonal clashes within the force. Rigby has a clear talent for portraying characters and relationships. I liked Whitney because she’s so sympathetic and compassionate - she really tunes in to the emotions of the people she speaks to as part of the investigation, and understands how and why humans react to events in different ways and end up doing the wrong thing.

At the same time, Whitney doesn’t suffer fools gladly, is confident in her abilities, and is assertive in leading her team. She works alongside several competent, confident women - namely her immediate superior, DS Helen Clyde; forensic psychologist and close friend George Cavendish; and pathologist Dr Claire Dexter - and it’s a real balm to see them refuse to soften themselves or downplay their abilities when they’re faced with male egos and entitlement.

Whitney’s new sergeant, Brian Chapman, is a case in point. He thinks he’s all that, has some difficulty with his listening skills, can be a bit heavy-handed in interviews, and thinks he knows better than the experts. It’s to Whitney’s credit that she handles this challenge so well, asserting her authority and calling him out when he doesn’t follow her instructions, but also remaining professional in her reactions to him, and giving him a chance to take her feedback on board and do better next time.

I hadn’t come across this nine-book series before, but on the strength of Silent Graves and the interest I now have in the characters and their backstories, I’ve signed up for the blog tour for the next instalment, Kill Shot, and added the first book, Deadly Games, to my Kindle library. I’m also looking forward to seeing more of the fictional town of Lenchester and its surroundings - the parts of it I saw in this instalment were really well-developed and easy to picture.

Silent Graves is a well-written and enjoyable police procedural with a likeable, compassionate main character. 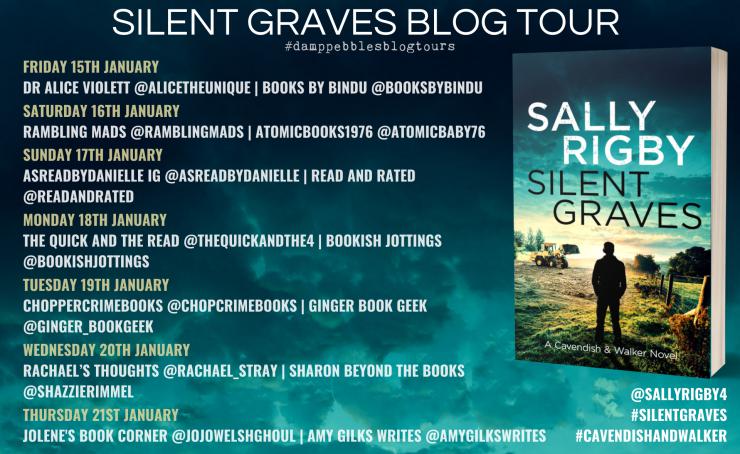