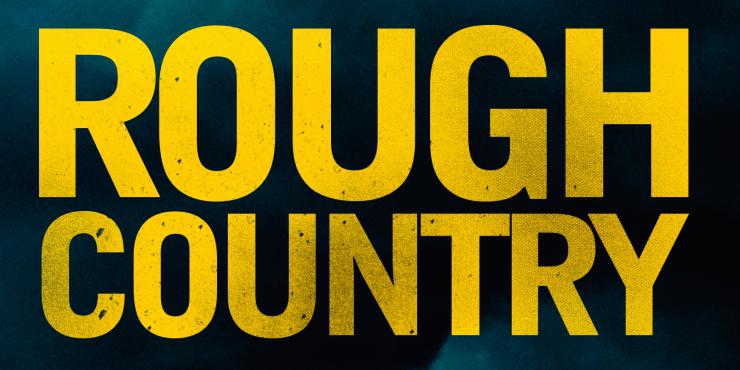 “A young girl, Kasey, is murdered in the woods of northern New York, a strange symbol carved into her stomach.

“Reed has his own troubles. He’s in therapy, divorced, estranged from his son. But he desperately needs to solve this case - his own stepdaughter vanished when she was a teenager and Reed knows all about the agony of having no closure. No way is he letting Kasey’s mother go through that.

“But as Reed begins to dig, the case grows ever more complex. Why is Kasey’s boyfriend acting so strangely? And why is her mother lying to the police?

“As evidence of Kasey’s bizarre secret life starts to emerge, Reed realises this case isn’t just about a dead girl. There’s something much bigger at play in this small rural town, a decades old secret that needs to be protected. At any cost.” 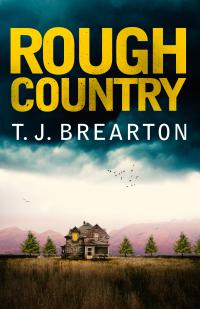 Having really enjoyed Into Darkness and Road to Mercy, I jumped at the chance to review another T. J. Brearton book. Rough Country is a more straightforward police procedural than the Shannon Ames novels - no dead celebrities, bombs or cross-country chases this time - but is just as masterfully handled.

As with his other novels, in Rough Country, Brearton creates a real sense of place. This comes through not only in his vivid descriptions of the outskirts of a small town in upstate New York, where houses are few and far between and there’s a single diner sitting out on its own, but in the way he describes the area’s history and connections between its residents.

As investigator Reed Raleigh is unfamiliar with the town, these webs emerge to the reader largely as he (and his super-smart researcher colleague Virginia) uncovers them, which is very satisfying. Without giving too much away, Kasey’s murder links right back to the shared trauma of the local sawmill closing in the 1970s, and how the families who stayed in the area collectively responded to that.

Like Into Darkness, which dealt with the fallout of online shaming, Rough Country is very topical and timely. Many of the persons of interest interviewed by Raleigh spout conspiracy theories about the control eight super-rich families have over the rest of the population, pizzagate, and alien lizards masquerading as humans. This Guardian article about increasing belief in conspiracy theories among vulnerable people as a result of COVID-19 came out just after I started reading this book, and as I was reading, I was making connections between the story and the report.

While there’s a lot of worldbuilding and complex information in Rough Country, the author carries it lightly. There are no info dumps; it all comes out through conversations between Reed and the other characters, whether they’re locals he’s interviewing or colleagues letting him know their findings as they go along. The plot moves quickly, there’s a lot of suspense, and initially nefarious-seeming characters turn out to be decent people, and vice versa.

I liked Reed - he has issues, but he’s working on them, and he has good taste in music and a sense of humour. Also, going by Brearton’s descriptions of his appearance, I think I would enjoy watching him on screen if the book was adapted into a film or series!

Rough Country is another timely, vivid crime novel from an author who is rapidly becoming one to watch. 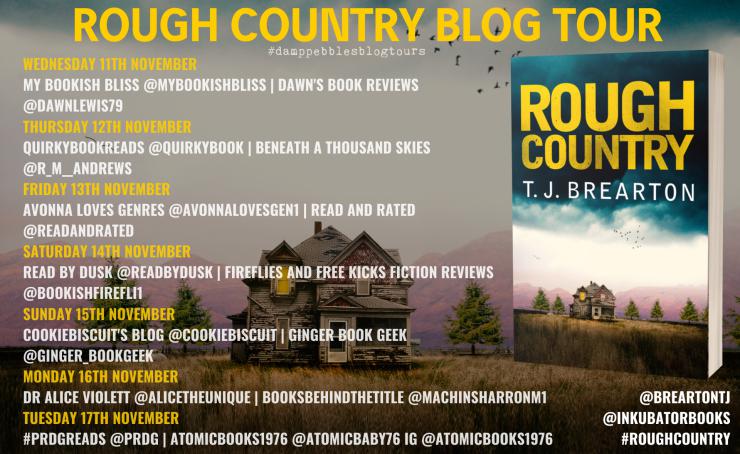