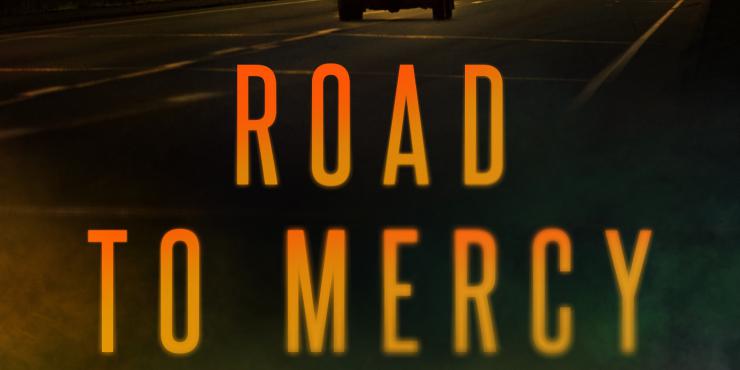 “Struggling with the guilt she feels for shooting and killing a drug dealer during her freshman case, Special Agent Shannon Ames is thrown back in the deep end when former federal prosecutor Lucy Donato goes missing.

“The case takes a surprising turn when Lucy’s bookish husband Bob is caught on camera fleeing the state with his two small children. Has he done something to his wife? Is he a danger to the kids?

“There’s definitely something off about Bob, because it soon becomes clear he isn’t stopping for anyone. He’s smart, he’s ruthless, and he steamrolls over anyone who gets in his way.

“Desperate to protect the kids, Shannon pursues Bob cross-country, following a trail of stolen cars, brutal bar fights, and dangerous drug dealers. But something isn’t sitting right with her – why would a meek office worker suddenly blaze a trail of chaos across several states? What does he want? Where is he going? 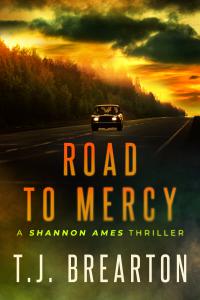 I enjoyed Special Agent Shannon Ames’ first outing in Into Darkness a few months ago, and T. J. Brearton has really got into his stride with the follow-up, Road to Mercy. His writing has become more confident and assured, and it was great to spend more time following and getting to know Shannon.

The story itself is fast-paced and exciting, with new information and plot-advancing events coming out with seemingly every turn of the page. There are some real heart-in-your mouth moments when things get hairy for the characters. While Into Darkness felt like a love letter to New York, in Road to Mercy, Shannon finds herself zipping all over the US as she tries to catch up with the elusive Bob Donato. We get a whistle-stop tour of diners, bars, National Parks and small towns across several states.

Brearton relays the progress of the Donatos’ cross-country road trip through Bob and Lucy’s eight-year-old daughter, Lily. This is really well done, as she conveys the thoughts and feelings you would expect of a child of that age in her situation: wondering where her mother is; worrying about (and feeling annoyed by) her carsick five-year-old brother, Silas; thrown by her sudden removal from home and routine; confused as to why her father’s acting so strangely. You really feel her bewilderment and fear.

This is also a very effective way of showing what Bob is doing without giving too much away about his motives. Like Shannon and Lily, you spend most of the book in the dark about whether Bob is a good or bad guy in all this - and even when this question is resolved, there are still some shocks in store!

Shannon continues to develop as an intelligent and dogged agent. I really like her conscientiousness: she feels proud of herself when she remembers her training and puts it into practice, has the odd crisis of confidence when she thinks she could have done something better, and leaves no stone unturned in her pursuit of justice. It’s also very realistic that she’s still suffering the after-effects of her previous case, and I love her cute interactions with her cat, Jasper.

Road to Mercy is a fast-paced, addictive crime thriller that takes the reader across the US with a down-to-earth, self-aware detective. 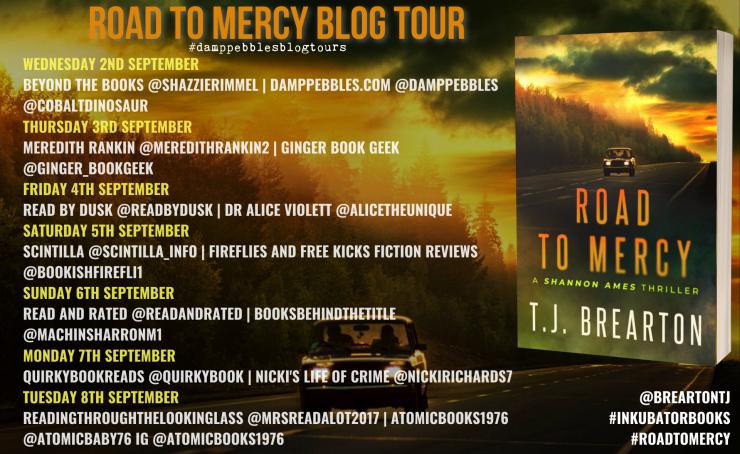