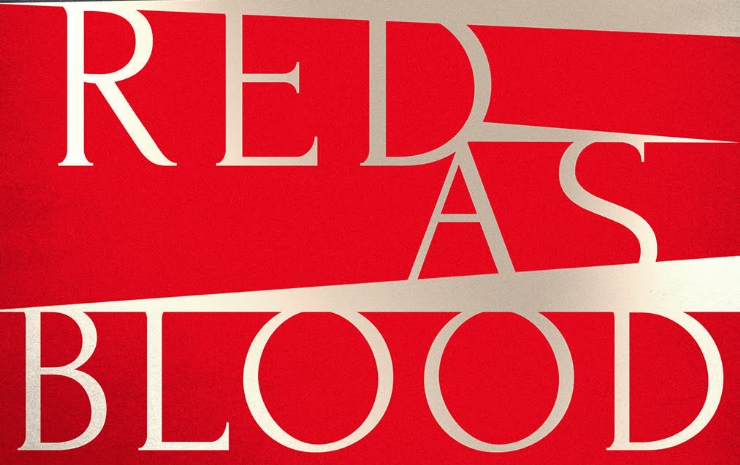 This post is part of a blog tour organised by Random Things Blog Tours. I received a free copy of the book in return for a spotlight post. 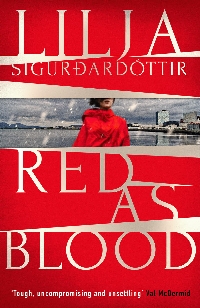 ‘When entrepreneur Flosi arrives home for dinner one night, he discovers that his house has been ransacked, and his wife Gudrun missing.

‘A letter on the kitchen table confirms that she has been kidnapped. If Flosi doesn’t agree to pay an enormous ransom, Gudrun will be killed.

‘Forbidden from contracting the police, he gets in touch with Áróra, who specialises in finding hidden assets, and she, alongside her detective friend Daniel, try to get to the bottom of the case without anyone catching on.

‘As fog descends, in a cold and rainy Icelandic autumn, the investigation becomes increasingly dangerous and confusing.

‘Chilling, twisty and unbearably tense, Red as Blood is the second instalment in the riveting, addictive An Áróra Investigation series, and everything is at stake…’

Icelandic crime-writer Lilja Sigurðardóttir was born in the town of Akranes in 1972 and raised in Mexico, Sweden, Spain and Iceland.

An award-winning playwright, Lilja has written four crime novels, with Snare, the first in a new series and Lilja’s English debut, shortlisting for the CWA International Dagger and hitting bestseller lists worldwide. Trap soon followed suit, with the third in the trilogy, Cage, winning the Best Icelandic Crime Novel of the Year, and being a Guardian Book of the Year.

In 2021, Cold as Hell, the first in the An Áróra Investigation series was published, with Red as Blood to follow in 2022. The film rights have been bought by Palomar Pictures in California.

Lilja is also an award-winning screenwriter in her native Iceland. She lives in Reykjavík with her partner.

Red as Blood has received rave reviews on the blog tour so far. Why not check out my fellow book bloggers’ posts to see what they say about it? 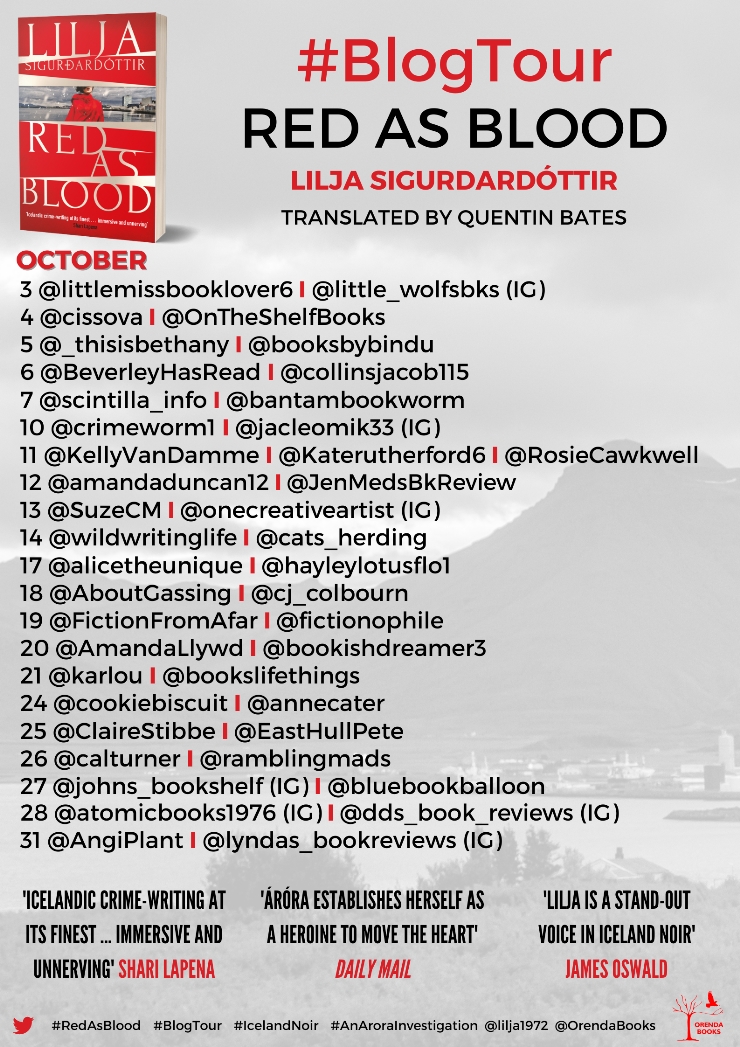