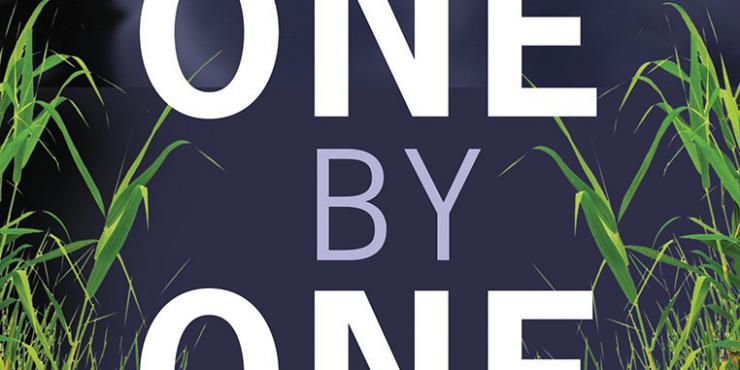 “When practising what you preach is easier said than done…

“Professor Maxie Reddick has her reasons for being sceptical of traditional policing methods, but, in between her criminology lecturing job and her Criminal Thoughts podcast, she stays firmly on the side lines of the crime solving world.

“Then a young woman is brutally attacked, and suddenly it’s essential that Maxie turns her words into actions; this is no longer an academic exercise – this is somebody’s life.

“But as she delves deeper, the case takes a sickening turn, which leads Maxie to the horrifying realisation that the attack might not have been a one-off. It seems there’s a depraved individual out there seeking revenge, and they’ll stop at nothing to get it… little by little… one by one.” 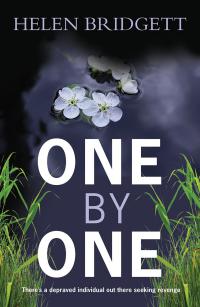 One By One, by Helen Bridgett, combines a heart-racing crime story with social commentary and fascinating insights into crime and the criminal mind.

I enjoyed watching criminology professor Maxie figure out who the perpetrator was by painstakingly researching the victims’ backgrounds and getting creative with the limited methods available to her as a civilian. The question of exactly what he was planning for his second victim, and whether Maxie would become a victim herself, also kept me turning the pages and feeling tense. Her home life kept me on the edge of my seat as well, as I grew increasingly nervous about what her husband Philip had gotten himself into!

I also loved watching Maxie in action in the classroom and on her podcast, as well as discussing research with her colleagues. I just found it all so interesting and felt like I learned some new things about criminology and psychology. The facts usually come out in conversations and soundbites, so I never felt like I was being lectured to or info-dumped on. The depiction of the differences between academic work and practical policing, and how these can hinder collaboration between two groups working towards the same ultimate goals, was very realistic.

I really liked Maxie as a character because she’s smart, driven and sympathetic. She reminded me of two other fictional middle-aged crime-solving academics I love - Elly Griffiths’ Dr Ruth Galloway and Robert Bryndza’s Kate Marshall. I thought her interactions with her 18-year-old son, Karl, were very sweet. It also helped that I agreed with her views on crime - I cheered when she gave a right-wing commentator what for on her podcast!

Maxie treats all the victims and their families and friends kindly and gently, but I was particularly moved by the understanding she showed for the initial rape victim, Georgina, who is reluctant to report and blames herself for what happened to some extent. As Maxie explains, these are common responses to being sexually assaulted. While desperate to catch the perpetrator and aware that he has a twisted mind, Maxie mostly manages to keep a cool head is curious to know his story.

One By One is gripping, tense and insightful. 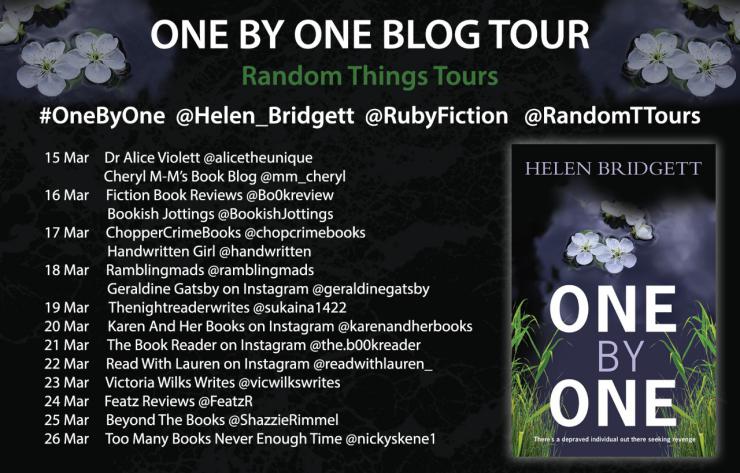