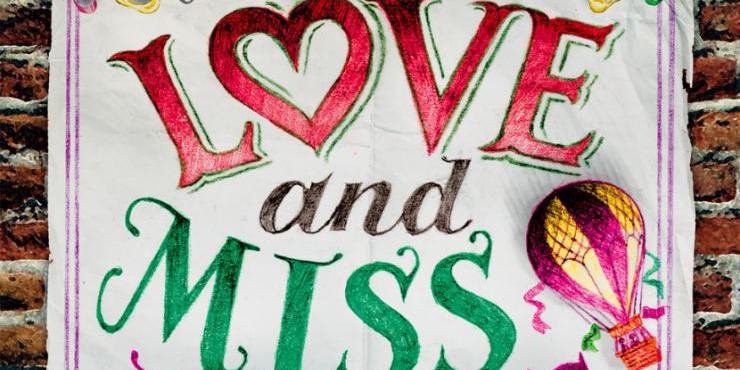 “Titus Llewellyn-Gwlynne, actor/manager of the Red Lion Theatre, has lost a backer who was going to fund a theatrical tour – when unexpected salvation appears.

“Their home theatre in the East End of London having been bombed during the war, The Red Lion Touring Company embarks on a tour of Britain to take a play written by their new benefactress into the provinces.

“This charming series transports the reader to a lost post-war world of touring rep
theatre and once-grand people who have fallen on harder times, smoggy streets, and shared bonhomie over a steaming kettle.” 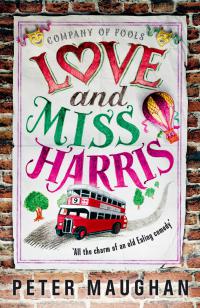 In Love and Miss Harris, by Peter Maughan, we follow the Red Lion Touring Company as they take their new show on the road in the early 1950s. In case it isn’t enough that something seems to go wrong in every town they pull up in, Jack, one of the lead actors, has incurred the wrath of East End gangster Reuben ‘Books’ Kramer, who is determined to track him down and enact his revenge.

It was very entertaining to see what misfortune befell the company at every stop - most notably comically obstructive theatre managers and staff, and all sorts of trouble with the locals - but at the same time I really cared about the characters and always wanted everything to ‘be alright on the night’.

I liked the 1950s setting, especially the descriptions of the various venues and types of accommodation the characters find themselves in, and the consideration of the war’s lasting effects on the characters, the world of entertainment, and the country as a whole.

Of all the characters, Jack in particular gets into lots of scrapes (quite aside from the fact ‘Books’ is out to get him!), and makes some bad decisions, but I still found myself cheering him on. Titus, meanwhile, is a larger-than-life character who absolutely leaps off the page, and Dolly and George especially exude warmth and good humour even when it seems as though the show can’t go on.

We also meet a cast of underworld characters, who are also fun to read about. Some are smart; others, amusingly less so. Some of them are totally cold-hearted, while others have some good in them, and take the opportunity to change their ways. The author has clearly put a lot of thought into even the most minor characters - even if we only spend a short amount of time with them, some of them are very memorable!

Love and Miss Harris is fun and entertaining, with great characters. 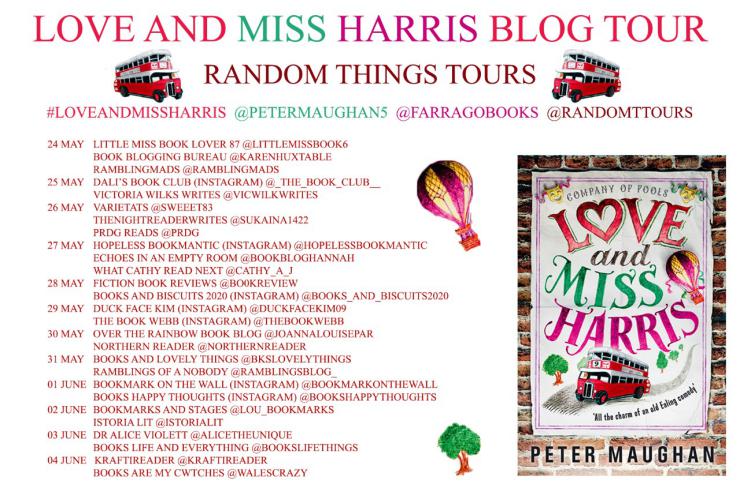