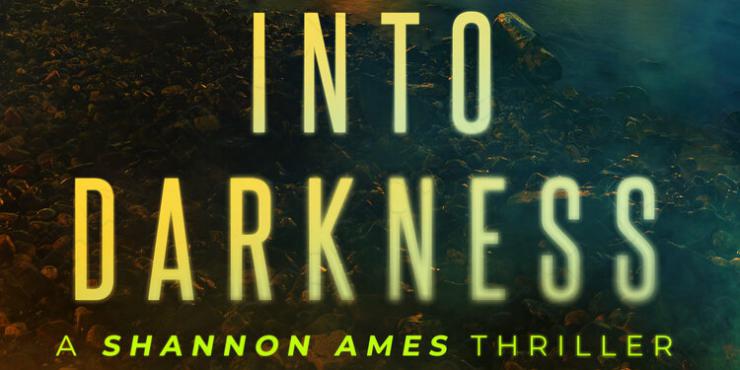 This post is part of a blog tour organised by damppebbles. I received a free copy of the book in return for an honest review. Into Darkness is published on 12 April.

“They have been judged. The verdict – guilty. The sentence – death.

“Two beautiful young women are found strangled, their bodies meticulously washed and groomed. The only thing they have in common – both worked as reporters for local TV stations.

“A coincidence? Or something more sinister?

“Rookie Special Agent Shannon Ames is assigned to the case and soon impresses with her brilliant intuition and startling ability to think outside the box.

“But as Shannon takes a more prominent role in the investigation, she finds herself drawn into a deadly dance with a master of deception, a serial killer whose victims all work in media – journalists, influencers, reporters.

“Shannon’s superiors are convinced it’s part of some grand attack on the free press, but she has a hunch these killings are much more targeted. And she follows that hunch - straight into the heart of darkness…”

In Into Darkness, by T. J. Brearton, someone’s murdering public figures - but as time goes on their methods diversify, while the link between their targets remains stubbornly unclear. Are these the actions of a terrorist group, or an individual with a grudge? Special Agent Shannon Ames teams up with the NYPD to find out in a race against time to put a stop to the killings. 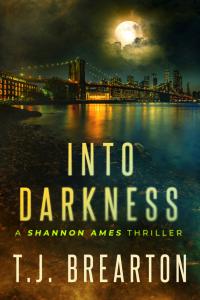 Without giving too much away, the motivation behind the murders relates to very contemporary real-world issues and concerns around public shaming, cancel culture, and lack of care from the media. Brearton manages to really capture the mood of the moment without dwelling on or moralising about it - exactly the right approach for a thriller where the action comes thick and fast and the detective (and reader!) barely has time to breathe between events.

The killer’s change in MO adds a real element of shock and surprise to the story as you never know what they’re going to do next. The torture and murder scenes aren’t for the faint of heart, but they effectively convey the perpetrator’s desperation to ‘right a wrong’ (albeit in a twisted way that won’t solve anything!) and send a certain message.

I enjoyed getting to know Shannon and following her efforts to make the connection and apprehend the perpetrator. She’s an intelligent, dogged and promising early-career agent who just keeps on getting back up. I especially liked seeing New York through her eyes - as a relative newcomer, she has a fresh view of the city and doesn’t assume any prior knowledge on the reader’s behalf, which was a nice change from the more jaded viewpoints you get sometimes. I also appreciated this heightened sense of place as I read the book while stuck at home on lockdown!

There were a couple of times early on in the book where I felt the author over-explained Shannon’s actions and reactions - but that’s a common pitfall when it’s the first book in a series and you’re introducing and fleshing out a new character. There was also a bit that seemed to suggest one of the victims would be more ‘missed’ than another because they had children, which did make me go ‘erm, excuse me?’.

Into Darkness is an incredibly timely, pacey thriller full of surprises and intrigue, featuring a smart and determined detective with an exciting career ahead of her. 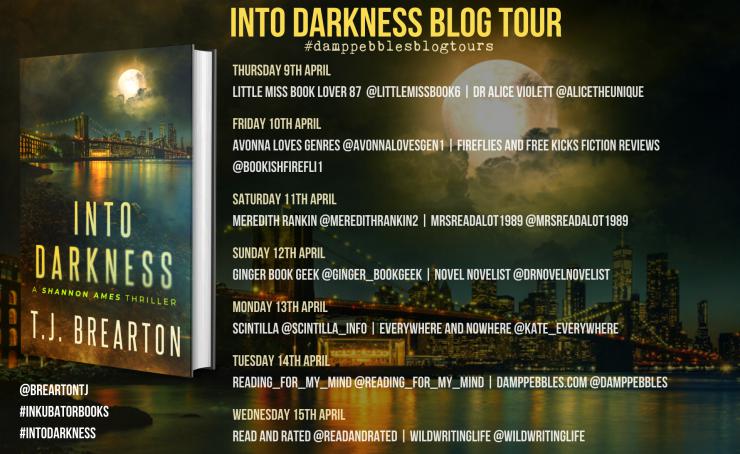