“When a well-loved family of five are found dead sitting around their dining table with an untouched meal in front of them, it sends shockwaves throughout the community.

“Was it a murder suicide, or was someone else involved?

“It’s one of DCI Whitney Walker’s most baffling cases, and even with the help of forensic psychologist Dr Georgina Cavendish, they struggle to find any clues or motives to help them catch the killer.

“But with a community in mourning and growing pressure to get answers, Cavendish and Walker are forced to go deeper into a murderer’s mind than they’ve ever gone before.” 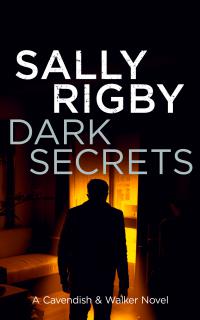 I always enjoy Sally Rigby’s highly-readable crime novels, and Dark Secrets is no exception. When the Barkers - mum and dad David and Gill, and teenagers Keira, Harvey and Tyler - are found dead at their home, DCI Whitney Walker is called back from annual leave to investigate.

Working with her colleague and friend Dr Georgina (George) Cavendish, she soon finds that the perfect-looking family was actually quite messy in reality, and more than one member was harbouring secrets - but which of them are relevant to their shocking deaths?

This book is an addictive rollercoaster ride as, alongside Whitney and George, we find out all sorts of information about the various members of the Barker family. Time and again, a credible suspect appears and it seems like things are all sewn up - only for them to be eliminated from the enquiry.

What’s more, Whitney is under pressure to solve the case quickly because Gill Barker is related to none other than Chief Superintendent Grant ‘Dickhead’ Douglas, her least favourite colleague, ramping up the tension even further.

As well as the main mystery, I enjoyed catching up with the latest developments in Whitney and George’s home lives, and being reunited with various memorable supporting characters, including snappy and blunt pathologist Dr Claire Dexter and Detective Sergeant Brian Chapman, on whom the jury is still out - he’s ambitious and a bit arrogant, but does have some good qualities, and Whitney treats him with fairness.

Dark Secrets is another well-crafted and engaging addition to the Cavendish & Walker series. 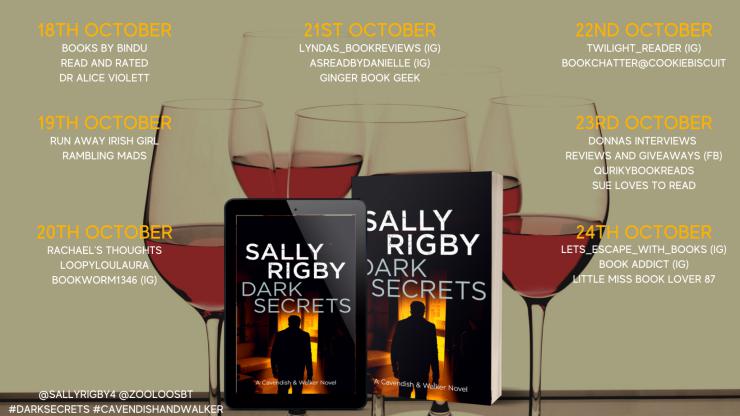