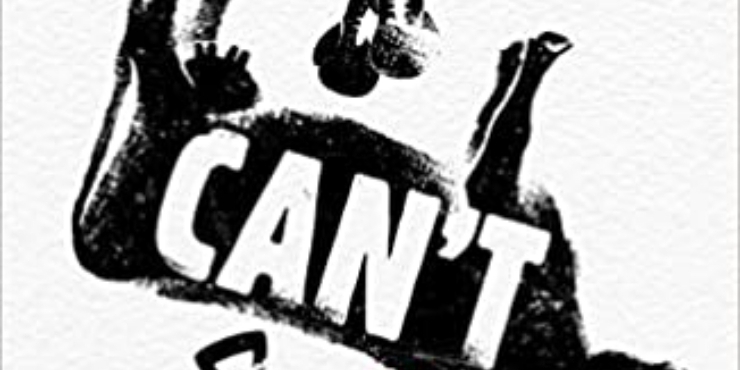 “17-year-old Billy has just left school with no A levels and he’s desperate to escape middle England. As a grave-digger, he’s working the ultimate dead-end job. Billy’s home life isn’t any better. In the evenings, he observes his dysfunctional family: his Grandad’s engaged to a woman half his age, his xenophobic Dad’s become obsessed with boxing, and he suspects his deeply religious Mum is having an affair.

“All the while, celebrities are dropping like flies and Britain is waiting for the EU referendum. Everything is changing, and Billy hates it.

“Meeting Eva, though, changes everything. She’s Swiss, passionate about Russian literature, Gary Numan, windfarms and chai tea, and Billy gambles everything for a chance to be with her.

“When things start to go wrong, Billy’s journey across Europe involves hitch-hiking with truckers, walking with refugees, and an encounter with suicidal cows. But the further he goes, the harder it is to be sure what he’s chasing – and what he’s running from.” 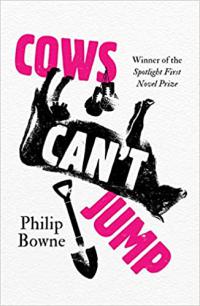 Cows Can’t Jump is a really lovely coming-of-age story. After catastrophically failing to raise the money he needs to visit his girlfriend Eva in Switzerland, Billy impulsively embarks on a trip across Europe to meet her in Bled, Slovenia, on a specified date and time. As he only has a few hundred euros, it’s not going to be a straightforward journey, and he has to get creative in his methods of travel. This means he meets a lot of people, good and bad, he wouldn’t have encountered otherwise, and gets into a few sticky situations along the way.

This novel mixes humour and heartbreak to great effect. There are some hilarious sections - Billy’s genius scheme of stealing Moleskines from WHSmith by posting them to himself had me absolutely howling - and brilliantly funny observations throughout the book. But there are also moments when Billy hits rock bottom and you wonder how he can possibly come back from it. He also witnesses the struggles of refugees, the sad stories of some of the people he travels with, the fissures opened by the EU Referendum, and his parents’ racism towards his grandad’s fiancée. The kindness he receives from so many strangers who have problems of their own is really heartwarming.

Billy himself is a really sweet character. As he’s 17, he’s very naïve and immature, but at the same time he’s caring, means well and is endearing, so you want things to work out for him. Like many people of his age, he blows things out of proportion and regards setbacks as the end of the world, so it’s rewarding to see that, while they don’t give him a free pass for some of the stupid things he does, his parents and grandad always come through for him when he needs them, and everything is okay in the end.

I particularly enjoyed the domestic scenes - they are comforting and ordinary, yet surreal and funny because Billy’s parents aren’t acting in ways he expects or considers reasonable. This reminded me of other books I love for the same reason: Sue Townsend’s Adrian Mole books, Louise Rennison’s Georgia Nicolson books, and The Miseducation of Evie Epworth by Matson Taylor to name a few.

Cows Can’t Jump is funny and heartwarming, with a really sweet main character. 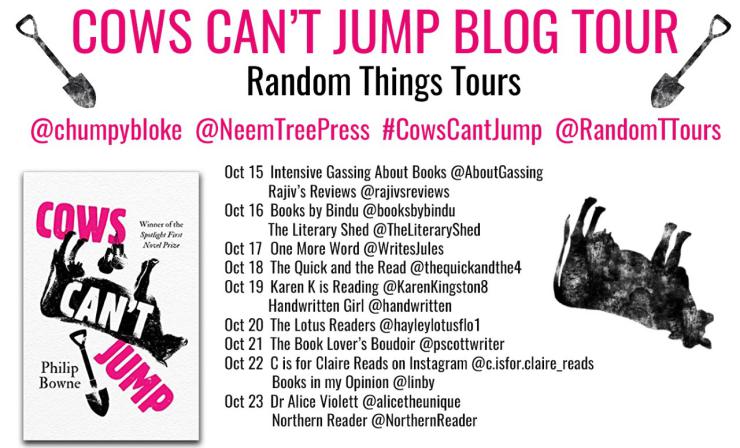