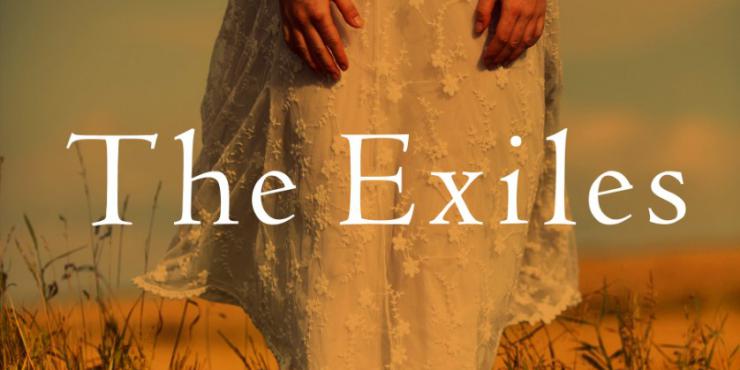 “London, 1840. Evangeline, pregnant and falsely accused of stealing, has languished in Newgate prison for months. Ahead lies the journey to Australia on a prison ship. On board, Evangeline befriends Hazel, sentenced to seven years’ transport for theft. Soon Hazel’s path will cross with an orphaned indigenous girl. Mathinna is ‘adopted’ by the new governor of Tasmania where the family treat her more like a curiosity than a child.

“Amid hardships and cruelties, new life will take root in stolen soil, friendships will define lives, and some will find their place in a new society in the land beyond the seas.” 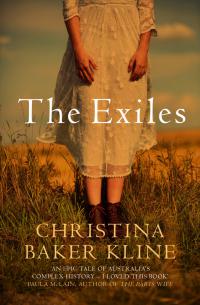 I got through The Exiles really quickly because it was so gripping and interesting. I was fascinated by the experiences of the women convicts who were transported to Australia, from their initial imprisonment in Britain, to the long sea crossing, to the conditions and types of work they had to endure when they finally arrived. In each setting, they encounter both cruel and more sympathetic characters, and you never quite know which will end up having more influence over their fate.

The author certainly doesn’t hold back from showing how harsh life could be for women sentenced to transportation. Both Hazel and Evangeline are disproportionately punished for their alleged crimes, which came of them falling on hard times in a world where the odds are stacked against poor women and, in Evangeline’s case, being unworldly and overly trusting. You can’t help but rage at the injustice of it all.

At sea, the convicts have to endure cramped conditions, be wary of unsavoury crew members, and run an even higher risk of childbirth going wrong than on land. In the Australian penal colony, insubordination is punished with the highest severity. There are some really shocking turns of event that blindsided me - I had to reread one passage in the middle of the book a couple of times because I couldn’t believe what had just happened!

I loved how the convicts get through their ordeal by forming friendships and drawing on whatever resources they can. Hazel gains favour on the ship by putting into practice the skills she’s learned from her midwife mother, Evangeline teaches Hazel to read and lives the values she picked up as a vicar’s daughter, and their other friend, Olive, takes up with a member of the crew, thereby obtaining better food and a more comfortable bed. The ways the women help and support one another is really touching, and these bonds persist for years as they serve out their sentences and start new lives in a strange land where they know hardly anyone.

Young Palawa girl Matthina is also forced to leave her home against her will - in her case, Flinders Island - when a visiting dignitary, Lady Jane Franklin, takes a fancy to her. We learn about her life on the island - before she chooses to suppress the memories that make her sad - and witness how she is treated as a toy by Lady Franklin: shown off to visitors, then discarded when she doesn’t behave as expected. The only person who shows her real kindness is Hazel, when working as a housemaid for the Franklins as part of her sentence.

Matthina’s story is also really interesting, adds an extra dimension to the novel, and highlights that whatever other problems they have, at least the convicts don’t face discrimination due to the colour of their skin, but I feel like it gets lost in places and could have been taken further and deeper.

The Exiles is a shocking, yet inspiring and highly readable account of the experiences of women who were transported to Australia in the nineteenth century. 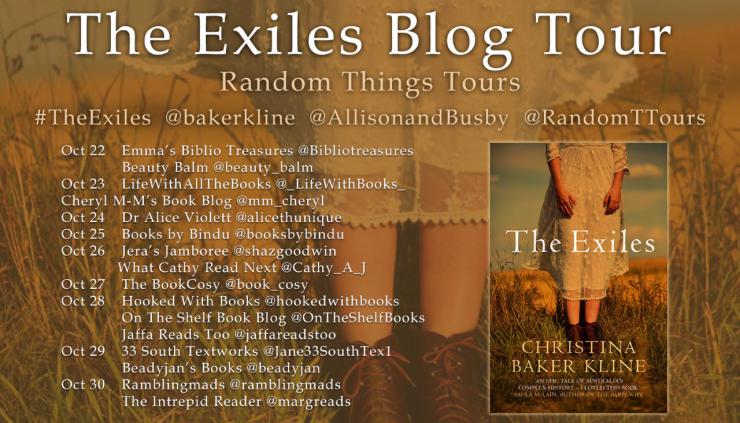