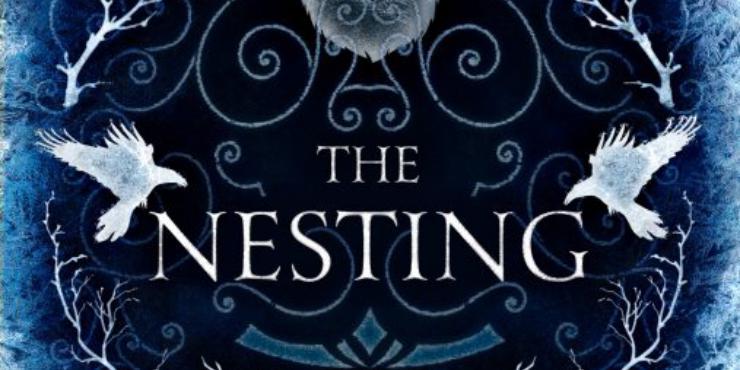 “The grieving widower. The motherless daughters. A beautiful house in the woods.

“And a nanny come to save the day…

“So what if Lexi isn’t telling the truth about who she is? Escaping to the remote snows of Norway was her lifeline. And all she wanted was to be a part of their lives.

“But soon, isolated in that cold, creaking house in the middle of ancient, whispering woods, Lexi’s fairytale starts to turn into a nightmare.

“With darkness creeping in from the outside, Lexi’s fears are deepening. Lexi knows she needs to protect the children in her care.” 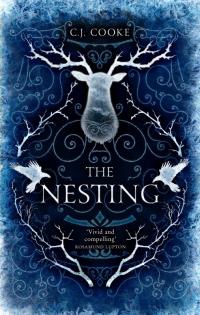 When I was offered the chance to be on the blog tour for The Nesting, I jumped at it. With a mixture of things I love to see in a novel - a creepy, isolated house, a death that might not be what it seems, stories within the main story - it sounded right up my street. And with a stunning cover to boot! I’m pleased to report it’s every bit as addictive and atmospheric as I anticipated. I read it over the course of 24 hours, immersing myself in it for long periods before coming up for air.

Lexi and the Faradays (widower Tom, six-year-old Gaia and nine-month-old Coco), as well as housekeeper Maren and Tom’s business partner Clive and his wife, Derry, are in Norway because Tom is an architect building his dream eco-home as a tribute to his late wife, Aurelia. While Tom and Clive supervise the build, everyone is living in a creaky old lodge, Granhus, which is the site of many of the story’s spooky occurrences.

Tom and Aurelia had tried to build another house previously, but it ended in disaster when it was washed away in a freak storm, and Tom is undeterred from trying again despite his wife’s apparent suicide in the vicinity. In fact, he gets more and more ambitious, to the point of putting lives in danger. I enjoyed reading about Tom’s plans for the house and the build’s progress - it had a very Grand Designs feel!

I loved the vivid descriptions of the stark beauty of the forest and fjords, but my favourite element of this novel was definitely the use of folklore. The author uses traditional tales to great effect, suggesting that the Faraday family’s misfortunes are Mother Nature’s revenge for diverting a river and damaging the ecosystem, and that the creepy dripping wet woman with no eyes who appears to various members of the household is the troll who guards the river.

I was absolutely willing to suspend my disbelief for this supernatural explanation, and was more drawn to it than the prosaic explanations littered throughout the book. My only real criticism would be that some of these weren’t resolved, and I’d have liked to have seen them taken further and given closure.

I also successfully suspended my disbelief that Lexi gets away with pretending to be Sophie Hallerton, a qualified and experienced nanny she encounters on a train, for so long despite the checks she would surely have had to go through, and the disabling mental health issues she suffers when we first meet her.

Not only did I want to see Lexi get her life back on track by whatever means possible, but I adored her interactions with Gaia and Coco - she was so good with them and genuinely cared about them, so to me it didn’t matter that she was an imposter. There’s a definite trend for gothic mysteries written from the nanny’s point of view - Ruth Ware’s The Turn of the Key, Lucy Atkins’ Magpie Lane and Eve Chase’s The Glass House come to mind - and Lexi is one of the more sympathetic of these characters.

The Nesting is an atmospheric and addictive thriller infused with Norse folklore. 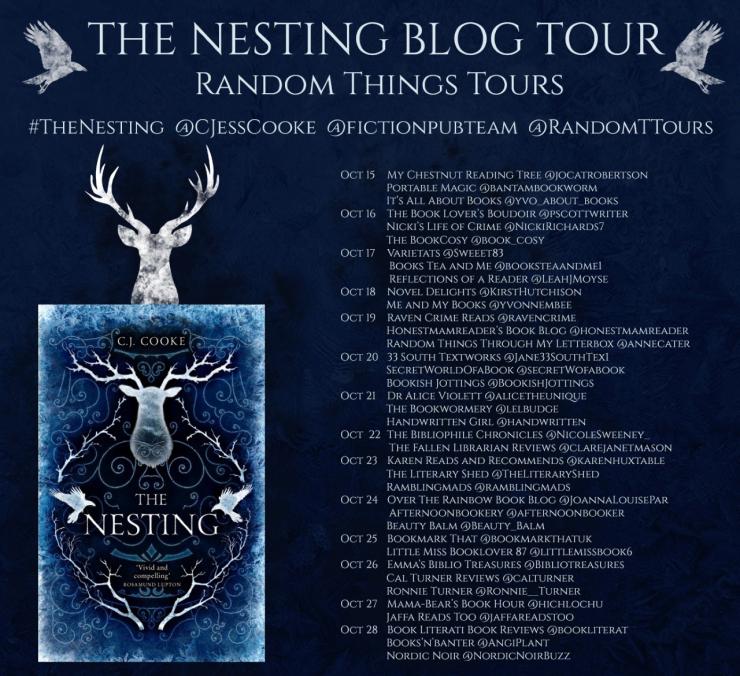