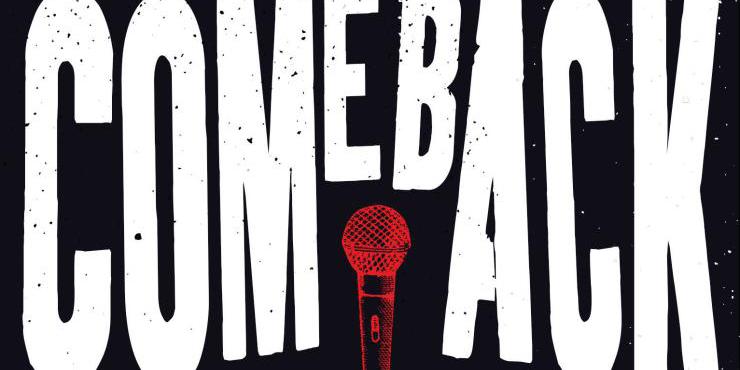 “Genie has everything – a BRIT award, a singing career, the attention of the press and Oliver Fox, a pretty boy who looks good on her arm.

“His death brings Genie’s long buried feelings bubbling to the surface. Her grief over the death of her lover Wendi who introduced her to this world. Her self doubt and fear that she will be exposed as a fraud.

“How far is she prepared to go to fix things?

“The afterlife isn’t the most comfortable of places for anyone who’s still alive, but Genie’s not going to take any crap from the dead – she’s got years of experience in the music business.

“Sometimes going to Hell and back takes a lifetime…” 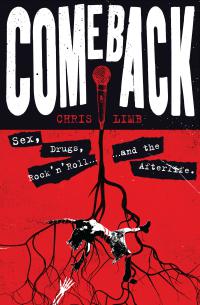 I really enjoyed Comeback, by Chris Limb. The scenes in both the real world and the Underworld are really well-drawn. The former effectively fleshed out how Genie got to the point of despair, detailing her evolution from gangly, awkward student to pop superstar - and music industry puppet. I could totally imagine what Genie and her late lover Wendi looked like, and the kind of music they made.

The latter is spectacular! Limb really brings the Underworld to twenty-first century life with new, high-concept destinations for the dead depending upon how they died, new, well thought-through logic, new bureaucrats in charge with new agendas, and an ingenious new ending. Each part of the Underworld was so interesting to visit and learn more about, and this is enhanced by the author’s great use of language and humour.

At the start of the book, it’s hard to feel sympathy for Genie, as she comes across as very self-absorbed. However, that changes as you learn more about her, and who she was before she was sucked into the fame machine. Over the course of her adventures in the Underworld, she rediscovers who she really is, and by the end you’re cheering her on and wishing her a more authentic, stable life going forward.

Comeback is a highly imaginative and evocative retelling of the myth of Orpheus. 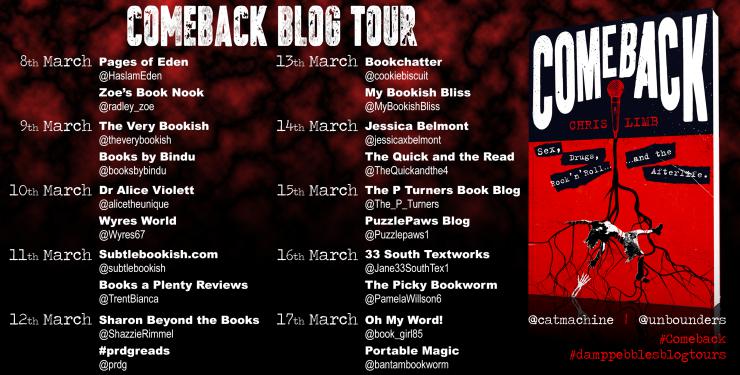