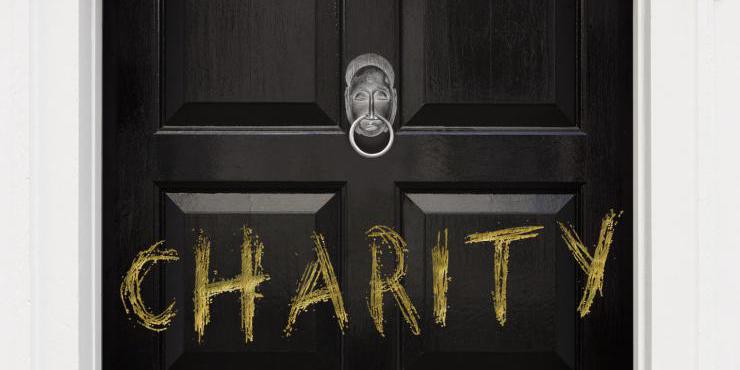 “Edith, an elderly widow with a large house in an Islington garden square, needs a carer. Lauren, a nail technician born in the East End, needs somewhere to live. A rent-free room in lieu of pay seems the obvious solution, even though the pair have nothing in common.

“Or do they? Why is Lauren so fascinated by Edith’s childhood in colonial Kenya? Is Paul, the handsome lodger in the basement, the honest broker he appears? And how does Charity, a Kenyan girl brutally tortured during the Mau Mau rebellion, fit into the equation?

“Capturing the spirited interplay between two women divided by class, generation and a deeper gulf from the past, and offering vivid flashbacks to 1950s East Africa, Madeline Dewhurst’s captivating debut spins a web of secrets and deceit – where it’s not always obvious who is the spider and who is the fly.

Charity, by Madeline Dewhurst, is a brilliant book which I devoured in a day. There’s a lot going on as we read about cantankerous elderly Edith’s current life in Islington and youth in Kenya, 18-year-old Lauren’s attempt to strike out on her own by training in beauty therapy and moving out of her family home and in with Edith, and the shocking story of schoolgirl Charity, who, caught outside after curfew in 1950s Kenya, is suspected of being a political agitator and imprisoned.

I loved watching the story and the relationships between the characters unfold. Edith is a very complex character; at first she seems like a privileged bigot, but over time you learn that she had some really scarring experiences growing up that have had life-long effects. You also can’t help but take her side against that of her daughter Jo, who is a total gold-digger.

Lauren seems like a bit of a brat initially, but you develop more sympathy for her as you read her backstory (even if you don’t agree with her actions!), and genuinely grows as a person and discovers new things about herself over the course of the novel. Some of her interactions with Edith, as well as her colleagues at Selfridges, are very entertaining.

I was horrified and fascinated by Charity’s experiences. I came in with no prior knowledge of the Mau Mau rebellion so they really opened my eyes to a shameful period in British history. Unable to clear her name, she has to perform back-breaking labour, live in squalid conditions, and is abused. These parts were a hard, but necessary read. It’s a real testament to her character that she not only survives, but retains her compassion and care for others.

Charity is gripping, fascinating and shocking. 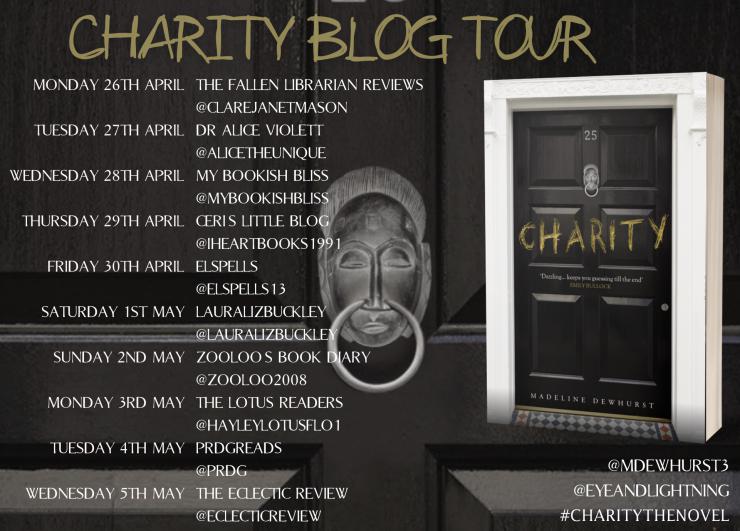