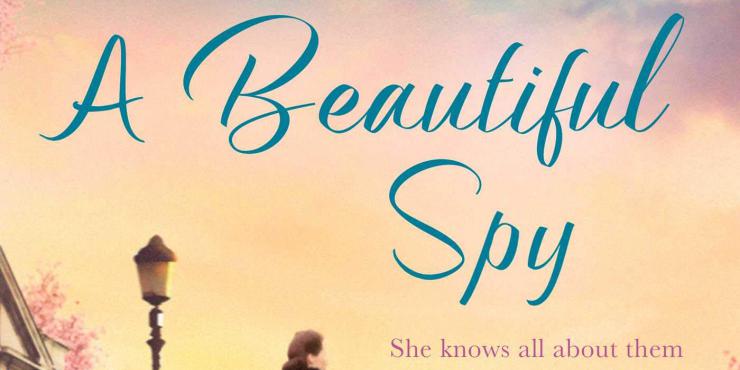 “Minnie Gray is an ordinary young woman. She is also a spy for the British government.

“Minnie is supposed to find a nice man, get married and have children. The problem is it doesn’t appeal to her at all. She is working as a secretary, but longs to make a difference.

“Then, one day, she gets her chance. She is recruited by the British government as a spy. Under strict instructions not to tell anyone, not even her family, she moves to London and begins her mission – to infiltrate the Communist movement.

“She soon gains the trust of important leaders. But as she grows more and more entangled in the workings of the movement, her job becomes increasingly dangerous. Leading a double life is starting to take its toll on her relationships and, feeling more isolated than ever, she starts to wonder how this is all going to end.

“The Russians are notorious for ruthlessly disposing of people given the slightest suspicion. What if they find out? 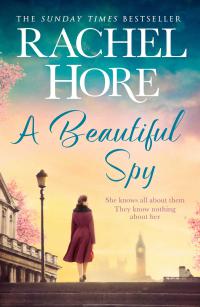 A Beautiful Spy, by Rachel Hore, strongly conveys the patience, sacrifices and sheer nerve required of a woman working for MI5 in the 1930s. At the beginning of the novel, Minnie Gray is in her early twenties and hankering after an adventure; by the end, she’s in her mid-thirties and has already endured more stress and soul-searching than many people do in a lifetime.

The author makes it very clear that, day-to-day over the several years she gives to the Secret Service, Minnie’s life is pretty prosaic. For much of the story, she performs secretarial work for the Communist Party of Great Britain while listening out for any information that may be of use to her handler, Maxwell Knight (‘M’). On the surface, her life is ordinary - and that’s exactly the impression she needs to convey to avoid suspicion.

However, this mundanity is punctuated by exciting moments that keep you turning the pages, as the Party’s leaders find more and more uses for Minnie, providing her with valuable opportunities to build a case against them. I was reading with bated breath as she was allowed ever closer to the Party’s secrets, waiting to see if she would finally get the information M needed, or if her true motives would be discovered.

These are both major sources of stress for Minnie. She becomes obsessively watchful, to the point of having a nervous breakdown, as she’s understandably scared of what will happen if the Communists find out she’s a spy. Obviously, she can’t talk to her family about what she does, and the secretive, nerve-wracking nature of her job makes a love life impossible.

Nor can she quit; the charismatic M persuades her to keep going on several occasions because it would take so much work to infiltrate the Party to anything near the same extent again, and she’s always just on the cusp of finding the crucial piece of information that will put the Party leaders in prison.

Hore portrays the difficulty and nuance of Minnie’s position very effectively. Minnie comes to like the Communists as people, adding a bit of guilt to her cocktail of emotions, but abhors their politics. She feels emotionally attached to M as he’s the only person she can talk to about her work, but knows deep down that they have an unbalanced, transactional business relationship rather than a true friendship.

Minnie isn’t ready for a serious romantic relationship when she starts spying, but finds that when she does feel ready, she can’t just stop being a spy. She’s highly patriotic, but feels short-changed by the recompense she receives for making so many sacrifices for her country. She doesn’t want to be a spy any more by the end of the novel, but retains her taste for excitement.

Minnie is therefore a complex character who evolves, as we all do, over time. The author’s talent for describing people is also evident when she writes about secondary and minor players. I found M, Minnie’s family members, her Communist colleagues and others well-drawn and easy to imagine. Even when Minnie only meets someone for a few minutes at a garden party or in an office, Hore manages to bring them to vivid life with just a few sentences.

A Beautiful Spy is realistic, tense, and full of nuance. 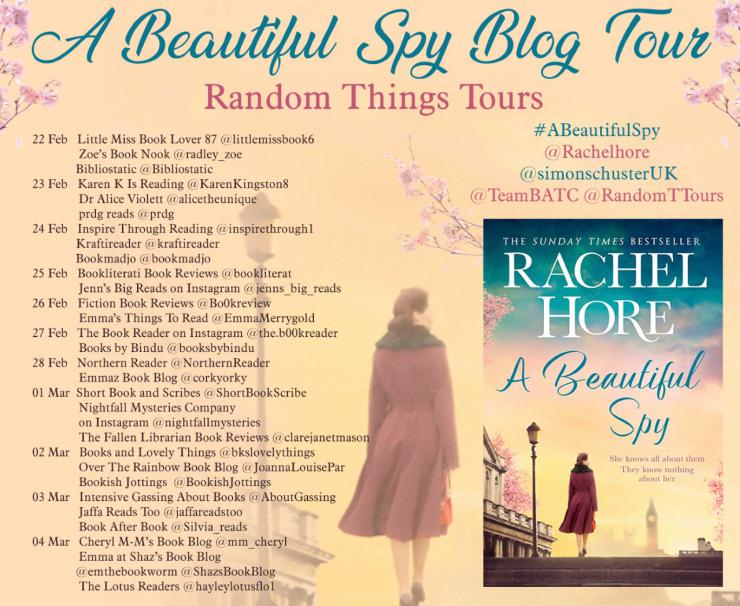