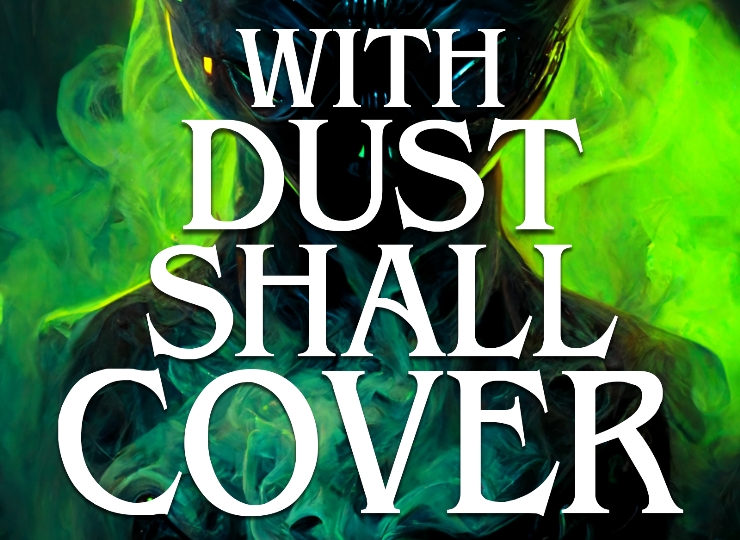 ‘Thirteen horrifying tales from the award-winning author of The Nightmare Tree.

‘A board game from hell. A cursed heavy metal band. Beings that live in the ceiling. A magical forest that refuses to let go. An artifact that delivers the stuff of dreams. A burden that must be taken.

‘Dare you roll the dice?’ 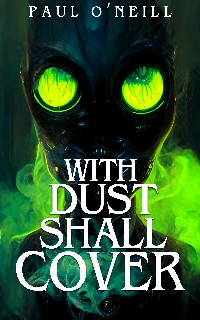 With Dust Shall Cover, by Paul O’Neill, contains 13 horror stories which differ in terms of length and subject matter, but all take place in fictional places in Scotland.

Featuring characters of various ages, relationships between partners, parents and children, siblings, and friends, and evils both corporeal and inanimate, I found it highly imaginative, multifarious, and full of hidden depths.

This collection isn’t for the faint of heart, with two of the first three stories, in which a group of adult friends get ensnared in a violent, even deadly board game, and a teenage girl composes a metal song so riff-tastic it induces bleeding and causes people to lose their minds, giving you a good idea what to expect from the later stories in terms of body horror.

There are also several varieties of evil supernatural entity, many of them favouring neon green accents or colour schemes.

But beyond the shock factor of these more obvious horrors lie real things people are understandably afraid of. In many of the stories, the characters go after things they really desire - to rock the school talent show, to rise through the ranks at work, to fly a plane - only to find that getting what they want comes with a terrible price.

In the title story - my personal favourite - desperate, vulnerable people are offered the things they want most in the world, only to literally turn to dust when they reach out to claim them.

O’Neill’s stories also feature various types of relationship, and the fears that are part and parcel of them. Pre-teen and teenage boys battle to save fathers and brothers from illnesses that have recognisable symptoms, but are supernatural in origin.

Secrets closely guarded from partners come out under unusual duress. Fears of being replaced in romantic relationships by someone better come true in the least mundane of ways.

Characters commit heinous acts against their spouses or children and wreck their own lives in moments of weakness, when they’re “not themselves”. People sacrifice themselves to ensure the future of those they love, with varying results.

In With Dust Shall Cover, gruesome entities and body horror belie universal truths about human relationships and desires, and what we really have to fear. 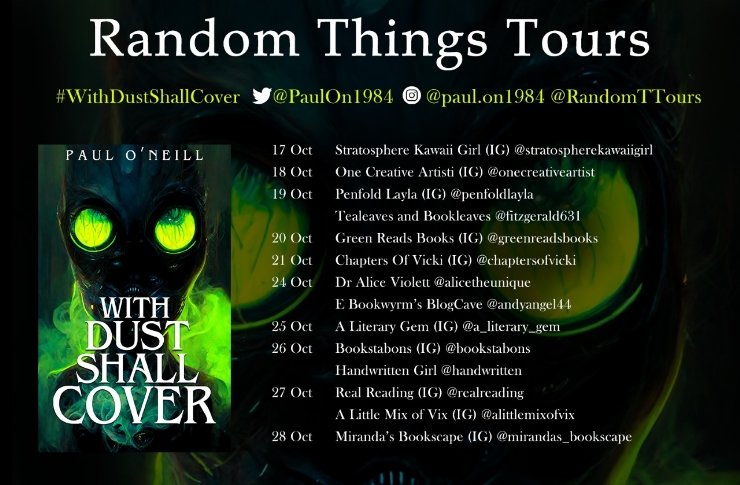