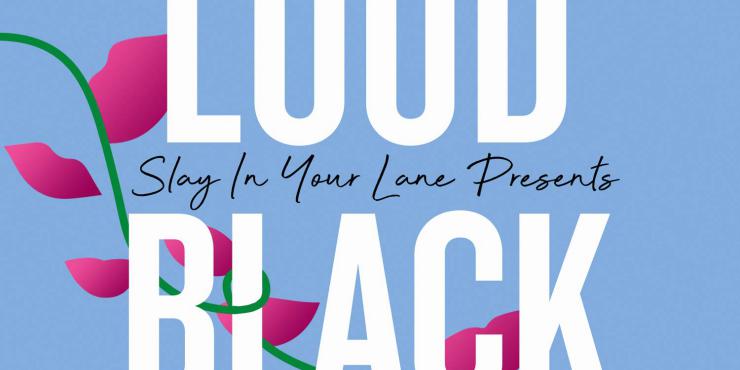 Loud Black Girls is an anthology of essays by 20 young Black British women, edited by the authors of the critically-acclaimed Slay In Your Lane. It covers a wide range of topics, from food to film, childrearing to the criminalisation of young black people, and all sorts in between.

The contributors reflect on their experiences of becoming ‘loud black girls’ - that is, embracing and putting forward their authentic selves - the achievements of black women over the past decade, and the things that still need to change. The overall message is that having taken so many leaps forward in recent years, things can only get better for the next generation of black women. 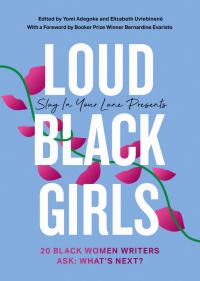 On one level, this is a self-help book for young black women, so it’s not really ‘for’ me - and given the volume of advice books that assume whiteness as the default, it’s good to see more and more books coming out that black readers can relate to. Loud Black Girls offered me an opportunity to gain insight into what it’s like to be the only black woman in the room, and the prejudices, labels and assumptions that arise. The writers described experiences that hadn’t crossed my mind before, which made me more aware of my privilege and angry on their behalf.

A key message of Loud Black Girls is hope. The authors have achieved success in a range of exciting careers, opening the door for the next generation. They talk about the work and achievements of other black women who have broken through society’s barriers in ways that seemed impossible just a few years ago, and the increased visibility of anti-racist movements.

I was especially interested in, and moved by, their stories of coming to embrace their blackness, having been led to believe while they were growing up, for example, that black hair and African food were inferior and they should shun them in order to fit in more with the white people around them.

But it’s not all so positive. The contributors also talk about how they’ve had to work so much harder than white people to win the same places at the table - and then, when they get there, their presence is questioned and they feel guilty, wondering whether they’ve colluded with the racist system and should have broken the table instead.

Internet trolls are a bigger issue for black women than any other group, black women are especially impacted by COVID-19 and austerity, and black people are criminalised and treated unfairly by the justice system from a young age. The message is clear: equality and diversity initiatives don’t go far enough; we need to be anti-racist in order to make a truly fair society, and tackle the institutional racism that exists in schools, the police, workplaces and many, many other systems and settings.

Loud Black Girls is interesting and thought-provoking, and offers hope for the future.

Loud Black Girls is published by 4th Estate on 1 October 2020.