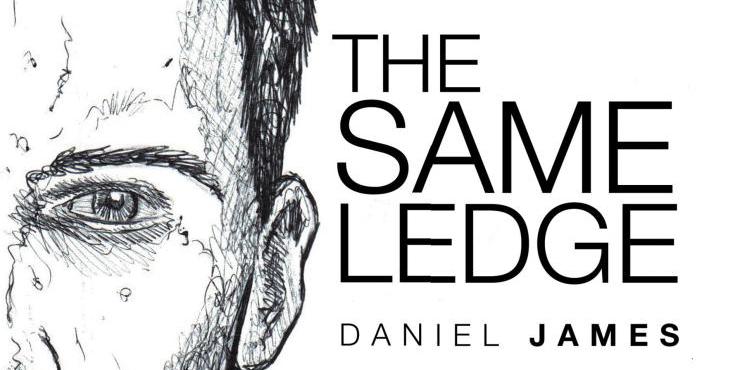 “Behind the postcard imagery of London, the darkest parts of the city house some of the saddest stories.

“When Michael met Cameron, they were two boys who shared a bond and a ledge, an escape from their turbulent and violent home lives. But when Michael leaves, their lives drift apart into dramatically different directions until the events of the past bring them back together. They are no longer boys, but the ledge remains. Can they save themselves? Can they save one another?

“This raw debut from Daniel James is a literary fiction that delves into fragile friendships, social inequality and mental health.” 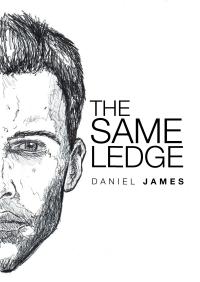 The Same Ledge is incredibly vivid and heart-wrenching. With its unflinching depictions of violence and suicide and portrayal of broken lives where nothing ever goes right, it’s not going to be for everyone, but I found it fascinating and realistic.

Daniel James provides such detailed descriptions of ordinary places - homes, neighbourhoods, schools and pubs - that I could imagine them really well. Equally, I could picture main characters Michael and Cameron (as well as Michael’s childhood friend, Steven) very clearly in my head. I did find the more peripheral characters harder to get a grip on, but I think that’s because we see the world through Michael and Cameron’s eyes, and as they’re both deeply depressed, they look inwards rather than outwards.

Actually, James gets into the head of Cameron - a violent, racist woman-beater - so well that it was a bit scary sometimes! Luckily, Michael’s more sympathetic viewpoint shows that the author doesn’t actually share Cameron’s view of women as whiny toys to be thrown about. As a young straight guy, Michael does notice when women are attractive, but unlike Cameron, his descriptions of them don’t wholly centre around how sexy and/or annoying he finds them.

Even though Cameron is a nasty character who keeps making things worse for himself, I still found myself sympathising with his abusive upbringing and hoping he would stop making bad decisions and become a better person. While Cameron’s adult life is a shambles, Michael - who also grew up in an abusive household - goes to university and gets a job in the City. On the outside he’s a success, but on the inside he feels guilty about doing well when his old friends aren’t, helpless against the sea of negative and invasive thoughts he experiences, and like an imposter who is going to be found out any minute. These were all feelings I could relate to.

Michael’s story not only shows that you can appear to be doing well but feel awful on the inside, but also the difference in how drug users are viewed depending on their place in society. While Cameron’s use of cocaine turns him into an unemployable wreck and he commits violent crimes while under the influence, for Michael, it’s part of the ‘work hard, play hard’ culture of the City and a way to bond with his colleagues. Even when he ends up overdoing it, he receives far more sympathetic and forgiving treatment from those around him than Cameron does.

The Same Ledge is a vivid, unflinching and heart-wrenching novel.