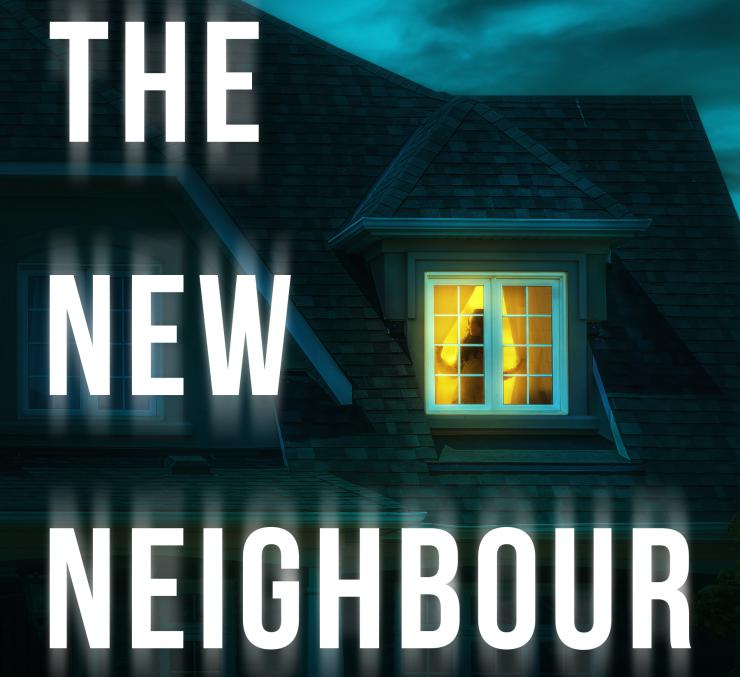 “Until recently, Isobel has always loved The Close. A quiet road of large houses tucked away in the beautiful English countryside, it seemed like the perfect place to live.

“Then, six months ago, a young man was killed in a mysterious hit-and-run incident. The police investigated but no one was charged.

“It’s left a bad feeling in this little community, a feeling that someone knows more than they are saying.

“So when new neighbour Linette arrives, Isobel thinks it’s the perfect chance to make a fresh start, to repair relationships and rebuild her community.

“But someone else has a very different plan, and bad things start to happen.

“When there’s another death, Isobel realises her home, her marriage, and her family are all in terrible danger. She is certain that what’s happening is connected to the hit-and-run. But how? What really happened on the night of the fatal accident? And above all, who is Linette and what does she really want?” 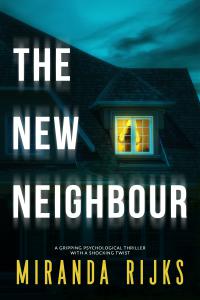 The New Neighbours, by Miranda Rijks, is an easy read that I absolutely zoomed through. The story is mostly told from the point of view of Isobel, who lives with her husband Mike, young children Harry and Harper, and dog Lupin in The Close, a small cul-de-sac of mostly executive homes. An architect by training, Isobel’s world has shrunk as she now works from home as a part-time beauty therapist while looking after her children.

When 19-year-old Wilson is killed in a hit-and-run, his family move out of The Close and a new resident, Linette, moves in. Isobel is excited to make a new friend, as another neighbour, Josie, has inexplicably gone cold on her. However, it soon becomes apparent that there’s more to Linette than meets the eye, as she deliberately stirs up latent discords and creates new ones in the small community, leading to open hostility, suspicion and, ultimately, peril for Isobel and some of the other residents.

This was an unsettling read that constantly had me on the edge of my seat. Good-hearted - if occasionally interfering and needy - Isobel finds herself on the receiving end of a number of unpleasant interpersonal encounters with her neighbours and clients, and I couldn’t help but feel sorry for her as there was no obvious reason why she was being treated that way. Linette, meanwhile, is one of those dastardly characters who must have been great fun to create, and I never quite knew what she was going to do next!

Over the course of the story, long-standing secrets and tensions are revealed that take you aback and incrementally shed light on what happened the night Wilson died. Even so, there remains some mystery about the exact sequence of events and who was responsible right up until the ultimate twist, which I did not see coming! Likewise, there’s a cataclysmic event halfway through the book which completely changes its direction from where you’re expecting it to go.

The New Neighbour is a tense, unsettling and surprising quick read. 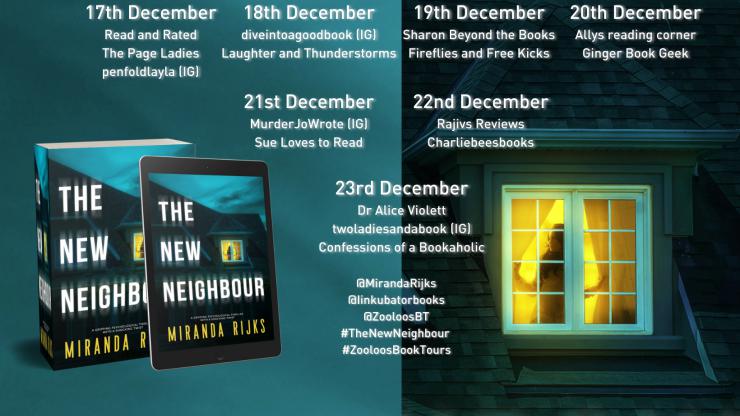