“Twins Aaron and Clive have been estranged for forty years. Aaron still lives in the empty, crumbling tower block on the riverside in Deptford where they grew up. Clive is a successful property developer, determined to turn the tower into luxury flats.

“But Aaron is blocking the plan and their petty squabble becomes something much greater when two ghosts from the past – twins Annette and Christine – appear in the tower. At once, the desolate estate becomes a stage on which the events of one scorching summer are relived – a summer that changed their lives forever.” 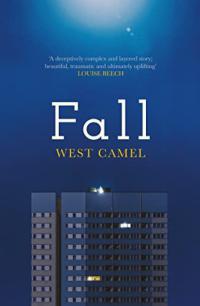 Fall, by West Camel, alternates between two timelines. In 1976, we follow 18-year-old twins Aaron and Clive Goldsworthy as they become friends with another set of twins, Annette and Christine, who live a few floors above them in Marlowe Tower, part of a 1960s housing project in Deptford wholly designed by the boys’ mother, Zoe.

In the present day, Aaron is the only person left living in the tower, resisting all the council’s efforts to buy him out so his estranged brother Clive can gentrify it. Then Annette and Christine reappear in the flat they occupied more than 40 years previously, giving the two men cause to reflect on the events that tore them apart.

Fall is a gorgeously written book. The level of care and detail the author puts in to describing the characters and location makes them totally imaginable and ‘real’. You get to know Zoe, Aaron and Clive in all their complexity, and can’t help but get emotionally involved with them as you learn more about their history - not just from 1976, but prior to that too.

As someone with more than a passing interest in social history, including the history of housing, I found that Fall brought historical realities to vivid life. It really captures how architects like Zoe envisioned high-rise estates to be a kind of utopia that would promote health, culture and community among their residents, but found that they couldn’t just make working-class people use the spaces as they intended them to, or do what they decreed was ‘good for them’. Nor could they control how well councils maintained the estates once they were built, or who they housed there.

Above all, this is a story of messy human relationships, not only within the family at the centre of the book, but also those that arise when a lot of different households live closer to each other than is comfortable or desirable. While Zoe makes a point of moving her family from suburban Blackheath to Marlowe Tower to prove they’re not ‘too good’ for it, they’re nonetheless set apart from their neighbours by a variety of ‘tells’, Zoe’s status as the creator of the estate, and the fact that they own their home. Annette and Christine are also seen as interlopers by many people on the estate because they’re Black; the racism they face is sadly representative of the time and further undermines the utopian vision of high-density housing.

Something I really loved about this book was the way Zoe built so many ‘Easter eggs’ into the estate. Marlowe Tower alone contains a multitude of hidden spaces known only to the main characters that have various uses in the story. I often have dreams about finding extra rooms in everyday places, so these details offset Fall’s gritty historical realism with a slightly surreal quality that I adored. The haziness of the hot summer of 1976 and the occasionally trippy, fourth wall breaking narration adds to this effect.

Both vivid and dream-like, Fall brings a slice of social history to life through realistic, complex characters and relationships. 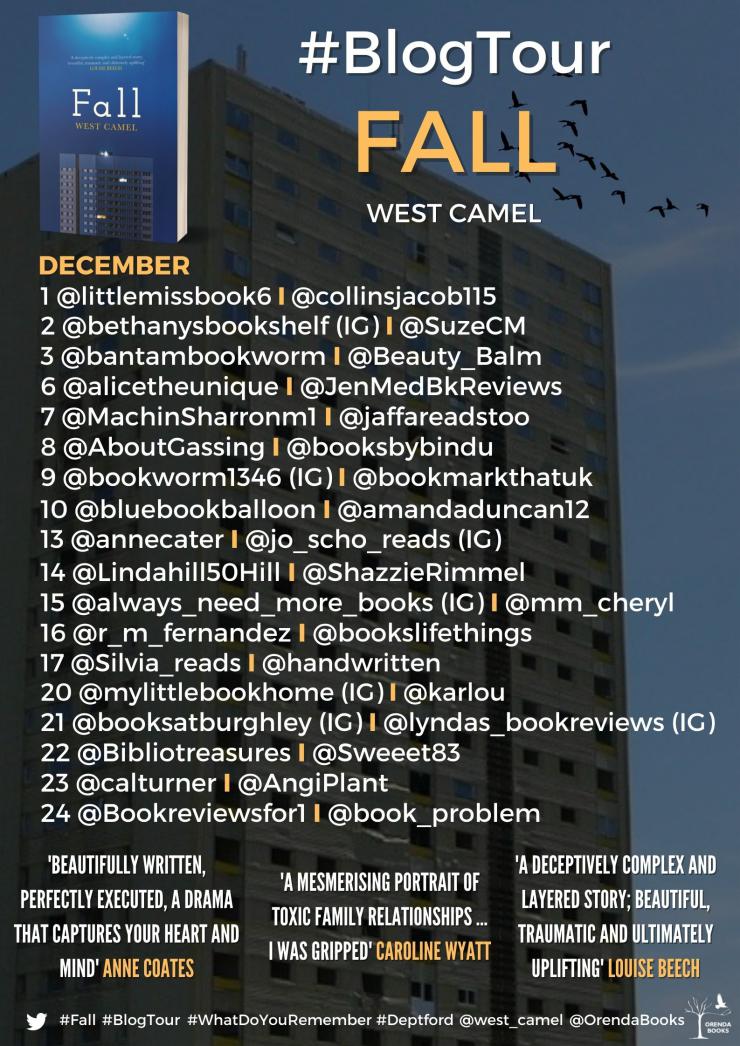