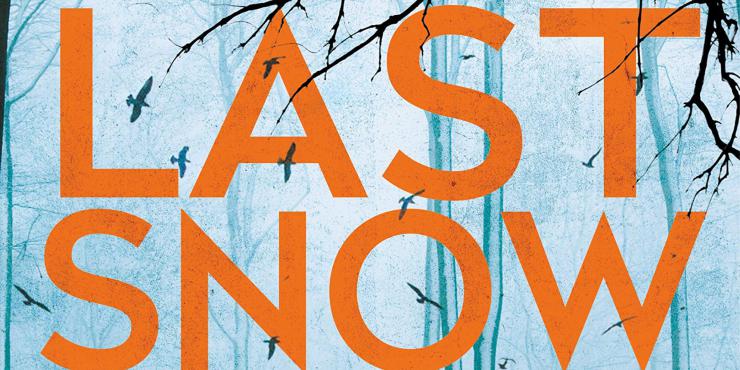 “Early spring has its icy grip on Ödesmark, a small village in northernmost Sweden, abandoned by many of its inhabitants. But Liv Björnlund never left. She lives in a derelict house together with her teenage son, Simon, and her ageing father, Vidar. They make for a peculiar family, and Liv knows that they are cause for gossip among their few remaining neighbours.

“Just why has Liv stayed by her domineering father’s side all these years? And is it true that Vidar is sitting on a small fortune? His questionable business decisions have made him many enemies over the years, and in Ödesmark everyone knows everyone, and no one ever forgets.

“Now someone wants back what is rightfully theirs. And they will stop at nothing to get it, no matter who stands in their way…” 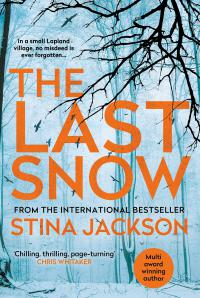 The Last Snow, by Stina Jackson, really packs a punch. The isolated, bleak location of the story gives it an eerie, almost timeless feel. We follow the narratives of Liv, a damaged woman in her thirties who has been ground down to virtually nothing by her abusive father, and Liam, a small-time criminal in his twenties who wants to go straight, but is terrorised by his violent brother, who has himself picked up where their late father left off.

Liv and Liam’s experiences, and the situations they face in the novel, are incredibly sad and brutal, and Jackson doesn’t shy away from depicting scarily controlling and violent behaviour. However, their stories are saved from being totally depressing by their stubborn glimmers of hope that things will get better, as well as their efforts to improve things - if not for themselves, then for their children.

There are some tender moments between Liv and her teenage son, Simon, and Liam and his five-year-old daughter, Vanja, that really touched my heart. There are a lot of bad and/or tragically absent parents in this story, so it’s particularly important that Liv and Liam are doing their best to be good parents despite the obstacles they face.

When the main event of the novel happens, people from the local town, whom Liv was previously barred from seeing socially, suddenly flood into her life. While they clearly harbour suspicions and curiosity about Liv, I got the sense that some of them also felt sympathetic towards her, and few of them were anywhere near as bad as her father had led her to think. They also show that there is life out there, and not all that far beyond the Björnlunds’ desolate domain.

It’s this major event that especially keeps you turning the pages. It’s not clear exactly what happened until almost the end of the story, and most of the characters who were physically there don’t know who was ultimately responsible for it until then either! I found myself constantly adjusting my idea of who was involved as new (and often misleading) information came to light.

The Last Snow is eerie, addictive, brutal and touching. 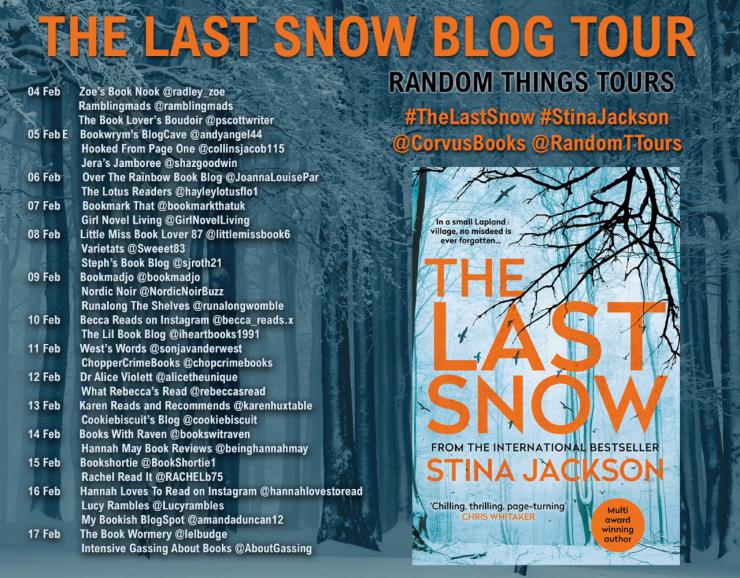