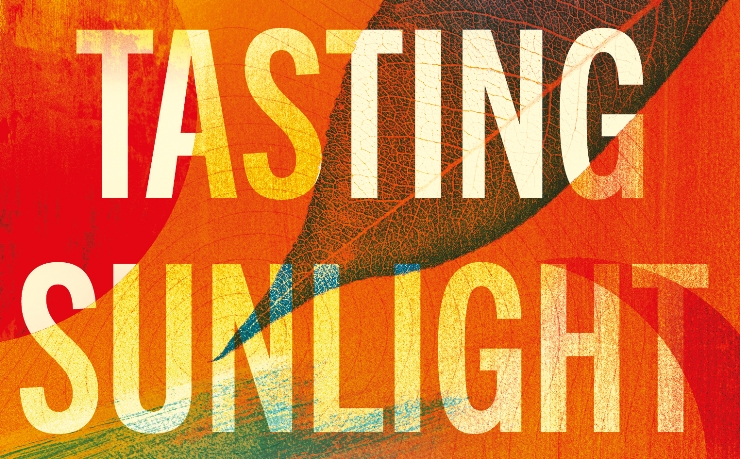 “Teenager Sally has just run away from a clinic where she is to be treated for anorexia. She’s furious with everything and everyone, and wants to be left in peace.

“Liss is in her forties, living alone on a large farm that she runs single-handedly. She has little contact with the outside world, and no need for other people.

“From their first meeting, Sally realises that Liss isn’t like other adults; she expects nothing of Sally and simply accepts who she is, offering her a bed for the night with no questions asked.

“The first night lengthens into weeks as Sally starts to find pleasure in working with the bees, feeding the chickens, and harvesting potatoes.

“Eventually an unlikely friendship develops and these two damaged women slowly open up – connecting to each other, reconnecting with themselves, and facing the darkness in their pasts through their shared work on the land.” 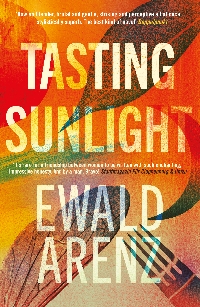 In Tasting Sunlight, by Ewald Arenz, troubled teenager Sally runs away from a residential mental health clinic. In the German countryside, she has the good fortune to meet Liss, a middle-aged farmer who lets her stay, and respects Sally’s wish to keep her whereabouts a secret.

For a few weeks, they rub along together quite well, with Sally discovering she enjoys, and is good at, the physical tasks involved in farming, and that she’s more at home in the country than the city. But with Sally’s parents and the police closing in on her location, and the tragedies of Liss’ past bubbling beneath the surface, Sally’s rural idyll is not to last.

Most of the narrative focuses on Liss and Sally’s day-to-day activities and interactions on the farm, with occasional flashbacks to their past lives. These hint at the lack of love that led Liss to become such an outsider, and the frustration that spurred Sally to run away.

While neither are big talkers, what the pair do say to one another, and how they react to each other’s words, says more than a book composed entirely of dialogue could.

Liss sparks Sally’s curiosity by dodging, or explicitly refusing to answer, questions about her history and some of the objects and places to be found on the farm. Whenever Sally snaps at Liss or goes off in a huff, meanwhile, Liss doesn’t yell back or chase after her like other adults. This gives Sally the space to calm down, reflect on her actions, and get herself back under control, rather than feeling like other people are trying to control her, as she often does at home.

The unshowy prose and short, simple sentences in this novel also communicate the sights, tastes, and physicality of rural living exceptionally well, with credit to translator Rachel Ward. The latter two are especially important to Sally’s story.

From her starting point with anorexia, we see Sally rediscover the delights of food - particularly the different types of pear Liss cultivates, each with its own distinctive flavour - and build up her strength as she helps with the farm work, which she enjoys more than urban fitness activities because it has a clear purpose.

There are a couple of messages from this story that stayed with me. One is that people can be ‘planted in the wrong place’. We can see this from Sally’s self-discovery in the countryside doing farming work, and Liss’ extensive experiences of violence in her home; Sally changes her life by being a friendly and interested presence there.

The other is that, while some people will always be judgmental and unwilling to see things from your point of view, there will also be people who make the effort to understand what makes you the way you are, and see and celebrate your strengths.

When Sally finally finds out why Liss is so unpopular in her village, she still wants to hear her side of the story. And while Sally’s parents, teachers, and healthcare workers see her as a problem to be solved, Liss notices how naturally and quickly she takes to jobs on the farm, and nurtures her interest and aptitude. 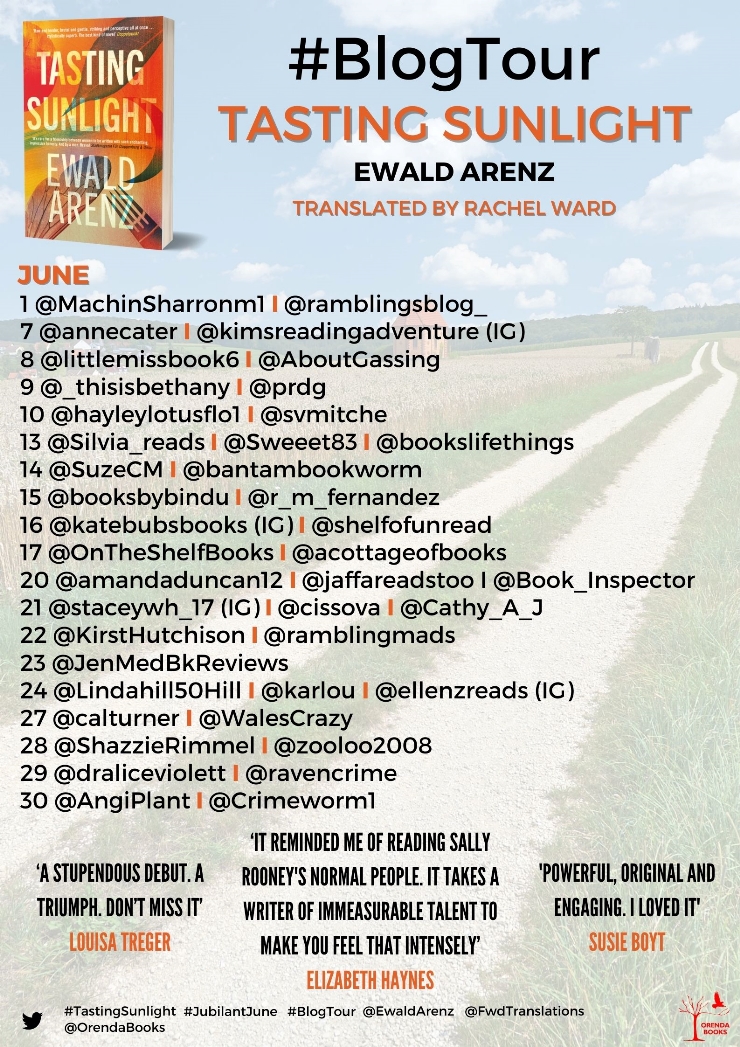