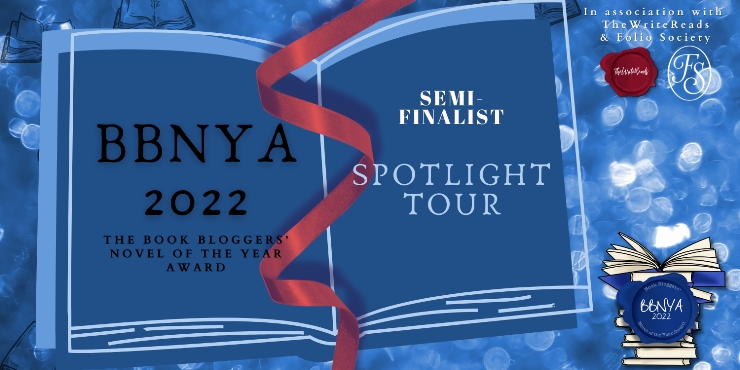 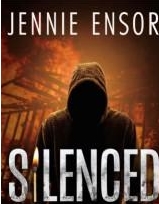 ‘A teenage girl was murdered on her way home from school, stabbed through the heart. Her North London community is shocked, but no one has the courage to help the police, not even her mother.

‘It’s DI Callum Waverley’s first major case as a senior investigating officer – can he break the code of silence that shrouds the case?

‘This is a world where the notorious Skull Crew rules through fear. Everyone knows you keep your mouth shut or you’ll be silenced – permanently.

‘This is Luke’s world. Reeling from the loss of his mother to cancer, his step-father distant at best, violent at worst, he slides into the Skull Crew’s grip.

‘This is Jez’s world too. Her alcoholic mother neither knows nor cares that her 16-year-old daughter is being exploited by V, the all-powerful leader of the gang.

‘Luke and Jez form a bond. Is it friendship, love or fear that brings them together? Can Callum win their trust, or will his own demons sabotage his investigation? And can anyone stop the Skull Crew from ensuring all witnesses are silenced?’ 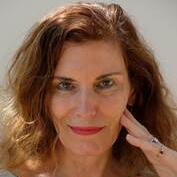 She began her writing career as a journalist and loves to tackle controversial issues in her novels: Islamic terrorism, Russian gangsters and war crimes in Blind Side (a thriller set in the year of London’s 2005 terror attacks); and abuse and sexual exploitation in The Girl in His Eyes. Not Having It All is a darkly humourous novel about love and relationships, not having children and the perils of family life.

Jennie’s fourth book, Silenced - published in December 2021 with Hobeck Books – is a crime thriller with a strong psychological element that ventures into the shadowy world of teen-exploiting gangs and police corruption.

Ms Ensor lives with her husband and an Airedale terrier. She writes short stories and poetry as well as novels. Her poem Lost Connection placed second in its category in the 2020 Fish Lockdown Prize.