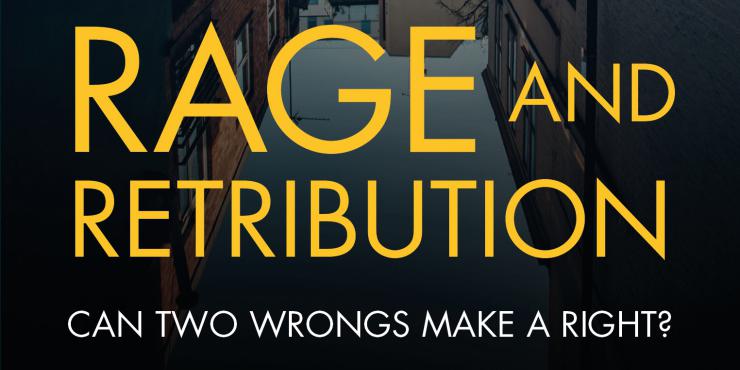 This post is part of a blog tour organised by damppebbles. I received a free copy of the book in return for an honest review. Rage and Retribution is out now from Accent Press in paperback, audio and digital formats.

“Can two wrongs ever make a right?

“A man is found by the side of a canal, comatose and brutally attacked.

“A councillor is accused of fraud.

“Montague Mason is an upstanding member of the community. That is until he’s publicly accused of stealing the youth centre’s funds - an accusation that threatens to rip through the very heart of the community and expose his best-kept secret. But how far would he go to protect himself?

“As the two cases collide, D.I. Paolo Sterling finds he has more questions than answers. And, when torture escalates to murder, he suddenly finds himself in a race against time to find the killer and put an end to the depravity - once and for all.”

I’m a complete sucker for a British police procedural, so the blurb for Rage and Retribution piqued my interest, and the way the the story unfolds kept me hooked throughout.

The book opens with an anonymous first-person character chronicling how they’re torturing men who have done bad things: who is ‘Nemesis’, and why have they made this their mission? In the second chapter, a plaque is unveiled at a new youth centre, but it’s been graffitied with a slur against a prominent councillor: who did it, and is there any truth in their accusations that the councillor has been stealing public funds? And just how are these two events linked? 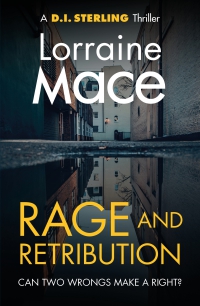 The connection, and much more besides, emerges over the course of the book as D.I. Paolo Sterling and his colleagues investigate. Under Mace’s skilful direction, they have ‘eureka!’ moments regularly enough to keep you reading, but also encounter obstacles, dead ends, and red herrings that keep the story realistic and the reader guessing. In fact, there’s so much going on that when the first corpse turns up, you suddenly realise you’re already nearly halfway through the book! And then there’s another dead body, and another, and another…

This book includes a lot of the features I look for in a crime novel, particularly forensic investigation (in terms of cadavers and electronics), grit tempered by humour (prim busybody Clementine Towers provides great relief from the detectives’ dark discoveries!), and well-developed characters. I did work out whodunit slightly before the police did, but I think that’s a positive: it shows I felt compelled to really pay attention and engage with the story.

Even though I hadn’t read any other books in the series, this didn’t detract from my reading experience, as I was still able to get a great sense of Sterling’s backstory, as well as the personalities and dynamics within the investigation team. But I will be reading the other books, as I’d like to spend more time with them and read about some of the past events they refer to!

Rage and Retribution is a solid page-turner that keeps you guessing and I have added the rest of the series to my TBR list. 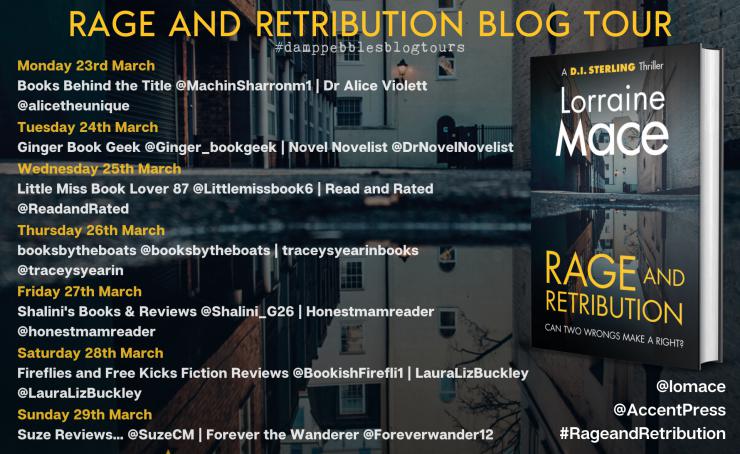