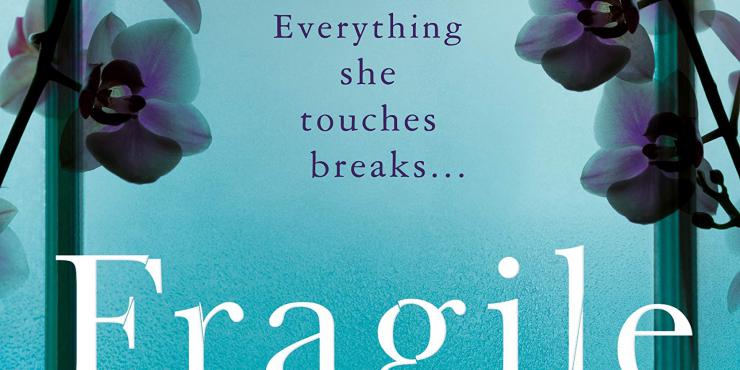 “Nell Ballard is a runaway. A former foster child with a dark secret she is desperate to keep, all Nell wants is to find a place she can belong. So when a job comes up at Starling Villas, home to the enigmatic Robin Wilder, she seizes the opportunity with both hands. But her new lodgings may not be the safe haven that she was hoping for…” 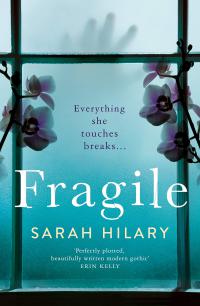 I found Fragile, by Sarah Hilary, an enjoyably unnerving read, largely because of the nature of the characters. You’re never quite sure whose version of events to trust or what anyone’s true motives are. The story is told from the point of view of Nell, a highly unreliable narrator who’s constantly holding back from the reader, and Meagan, a thoroughly unpleasant character who I imagine was a lot of fun to write.

Meagan is the world’s worst former foster mum, who really didn’t have her charges’ best interests at heart or treat them with any degree of genuine kindness or fairness. She blames Nell for the ignominious end to her career, and isn’t going to let her just disappear. Meagan made reading this book a very tense experience, as you never quite knew when she was going to enter a scene and wreak havoc on the other characters’ emotions.

Nell, meanwhile, is hard to get a handle on. It’s clear that she’s very resourceful; when we first meet her, she’s blagging her way out of homelessness and into a housekeeping job for Dr Robin Wilder at Starling Villas, and throughout the book, we hear about how she acted as a ‘little mother’ at Meagan’s foster home by looking after the younger children and making meals and cakes.

You do feel sorry for Nell as you find out how she ended up in foster care, and realise that she makes herself useful in order to be accepted and guard against abandonment. You can tell she’s feeling lost without her beloved Joe, although he’s very much a lost soul himself, who finds himself pulled between various other characters. At the same time, though, you’re never quite sure what her intentions are, or what her true involvement was in the tragic event that precipitated her move to London from Wales.

Robin is also a tricky character; sometimes he’s rigid and cold with Nell, and other times he shows a warmer, more caring side. You’re not sure what his motivations are either. When Nell arrives at Starling Villas, he claims she’ll be working for only him, but is that true? Does he have ulterior motives for hiring her? What happened to his last housekeeper? And what does he do, exactly? You’ll have to read the book to find out!

Starling Villas is like a slippery character in itself, by turns dark and unsettling, and fascinating and homely, particularly as Nell makes the space in the attic her own. The house is full of mysterious and archaic objects, and the ways the characters interact with them bring the house to vivid life.

Fragile is an unnerving, dark and tense modern Gothic novel. 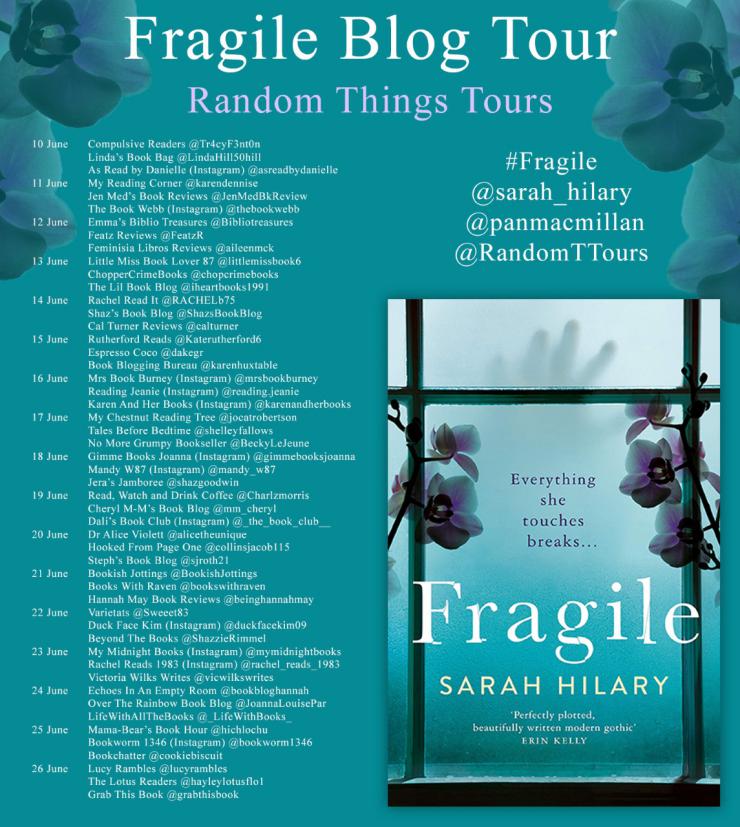