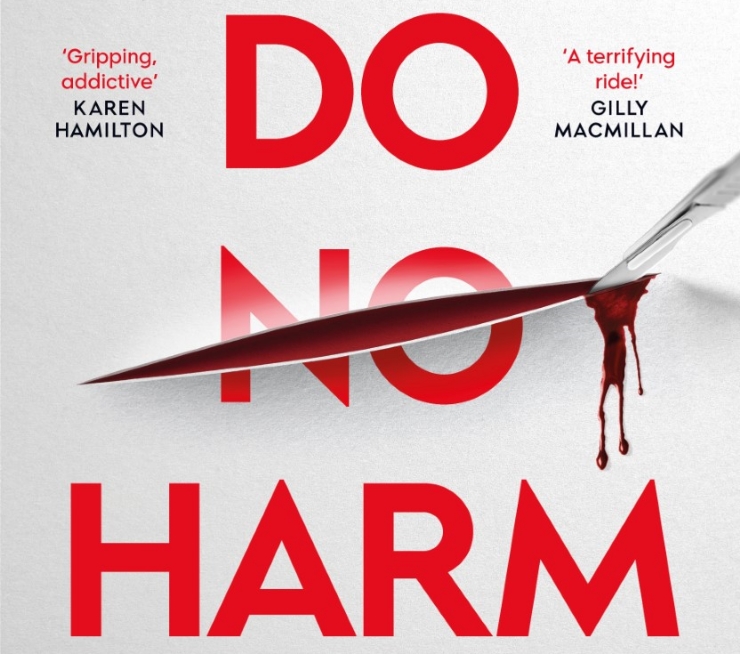 “Could you kill another person to save your own child?

“When heart surgeon Dr Anna Jones returns home to find her son kidnapped, she is forced to make an impossible choice. Kill a high-profile patient on the operating table, or never see her son again.

“Told from the perspectives of Anna, her scrub nurse, Margot, who has her own secrets to protect, and DI Rachel Conaty, Anna must first make the impossible decision…” 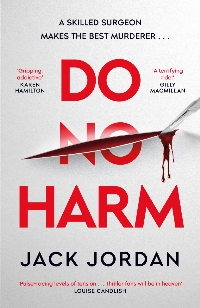 In Do No Harm, by Jack Jordan, heart surgeon Dr Anna Jones arrives home from work to find her son Zack and his babysitter Paula missing, and a group of men fitting surveillance equipment all over her house. She’s given an ultimatum: kill prominent politician Ahmed Shabir on the operating table, or lose Zack forever.

Anna’s not the only woman under pressure in this novel. Her scrub nurse, Margot, is deep in the red, stealing from her co-workers to hold back the tide of her debts, and showing signs of pregnancy. When she becomes aware of Anna’s situation, she smells an opportunity - but has she bitten off more than she can chew?

DI Rachel Conaty, meanwhile, finds herself investigating Paula’s death after the babysitter’s body is found at the bottom of a well. Rachel thinks Anna and Zack must know something about the murder, and is frustrated when Anna repeatedly evades her questions about Zack’s whereabouts. However, Rachel’s colleagues think she’s barking up the wrong tree because her own young son, Jamie, went missing several years previously.

This is the first novel by Jack Jordan that I’ve read (shamefully, as he used to work in my local Waterstones, who sell a lot of copies of his previous books!) and it certainly won’t be my last.

This medical thriller seizes you by the throat and doesn’t let you go until the very last page. Every time you think one of the characters is on top of things and can breathe (relatively) easy, something else crops up to set them back from achieving their goal and/or put them in further danger.

The author did a huge amount of research in order to get the details right in the surgery scenes, and this shows - they’re meticulously detailed, and come across as realistic. The action outside of the operating theatre is also well thought-through, with Anna cleverly running rings around Rachel, as Zack’s abductors won’t react well to her telling the police about them.

While there’s a lot of action and twists and turns, at its heart Do No Harm is character-driven, as the author asks ‘what would these people do in extreme circumstances?’.

Neither Anna nor Margot are women I’d want to be friends with, as the former is cold and the latter is devious even when they’re not under quite so much pressure. However, this made it really interesting to be privy to their thoughts, motivations, and rationalisations as first-person narrators.

Reading the story from their points of view also meant I shared their desperation when their backs were against the wall, and wanted the best possible outcomes for them despite the negative aspects of their characters.

The only criticism I would have is that Zack’s development is slightly askew for an eight-year-old. I wouldn’t expect him to call Anna ‘Mummy’ (though it’s possible his situation has caused him to regress!) or be quite so dependent on her at that age, and she and other characters often talk to and treat him like a younger child.

Do No Harm is a heart-in-your-mouth thriller that’s a cut above. 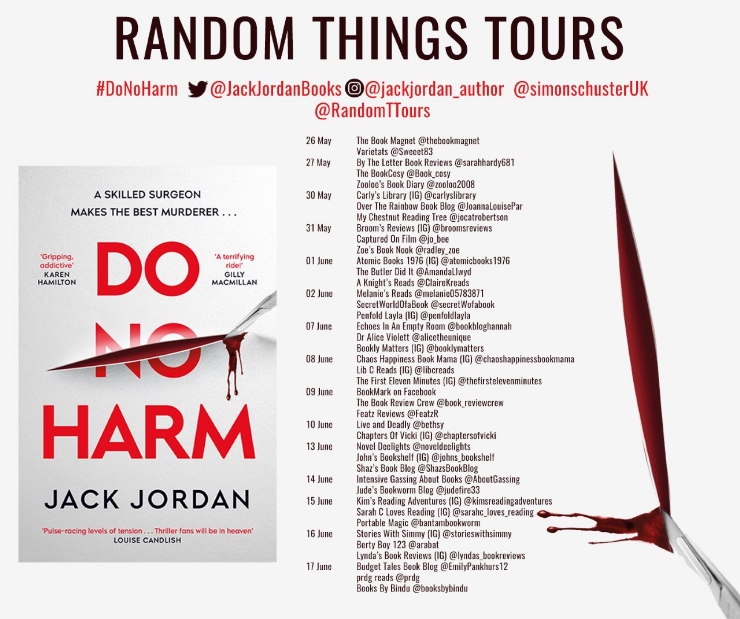