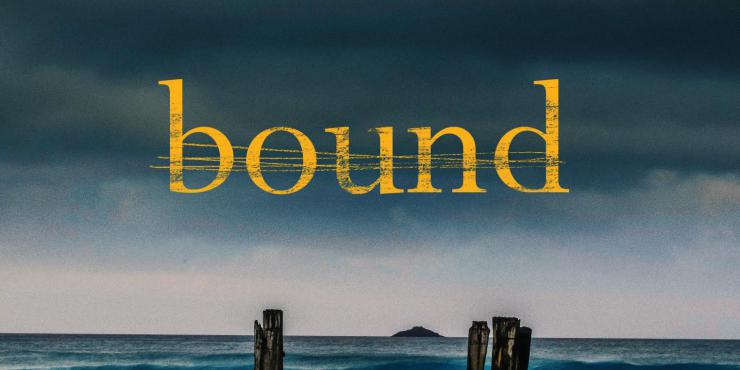 “The New Zealand city of Dunedin is rocked when a wealthy and apparently respectable businessman is murdered in his luxurious home while his wife is bound and gagged, and forced to watch. But when Detective Sam Shephard and her team start investigating the case, they discover that the victim had links with some dubious characters.

“The case seems cut and dried, but Sam has other ideas. Weighed down by her dad’s terminal cancer diagnosis, and by complications in her relationship with Paul, she needs a distraction, and launches her own investigation. And when another murder throws the official case into chaos, it’s up to Sam to prove that the killer is someone no one could ever suspect.” 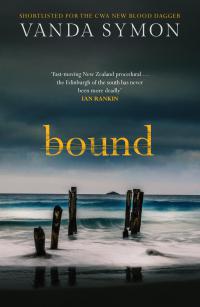 I found Bound, by Vanda Symon, a very enjoyable read. I do love a police procedural, especially one where the forensic evidence isn’t quite what it seems, and I thought it was really clever how Symon set up the bluff, then sowed seeds of doubt as to whodunit throughout the novel. At the same time, she didn’t get too bogged down in the scientific details and I breezed through the story.

I loved Sam’s narrative voice - she comes across as witty, warm, wise and a bit quirky (in a nice way), and like someone I’d want as a friend. I’m looking forward to spending more time with her by reading the other books in the series. She’s very human in that she tries hard at her job despite not being the most popular cop at the station, isn’t perfect by any means, and has her own issues going on outside of work without being a ‘troubled detective’.

In fact, it’s really refreshing how Symon portrays the flipside of the ‘troubled detective’ trope in Bound. A couple of Sam’s male superiors are so nasty in their interactions with her and other colleagues that someone needs to march them to HR! Sam’s success against the odds is a great way of showing that you can be reasonable, have people skills, and go through the official channels as a detective, and still get a result.

We also see Sam’s humanity in her interactions with her family and the nuances in her personal relationships, as well as the way she regards even the most heinous criminals as people who deserve due diligence when they’re accused of a crime. I enjoyed her interactions with the two villains’ wives (who are marvellously well-described!), which start off frosty but warm up when they realise she’s searching for evidence that disproves their husbands’ guilt.

Bound is enjoyable, clever and refreshing. 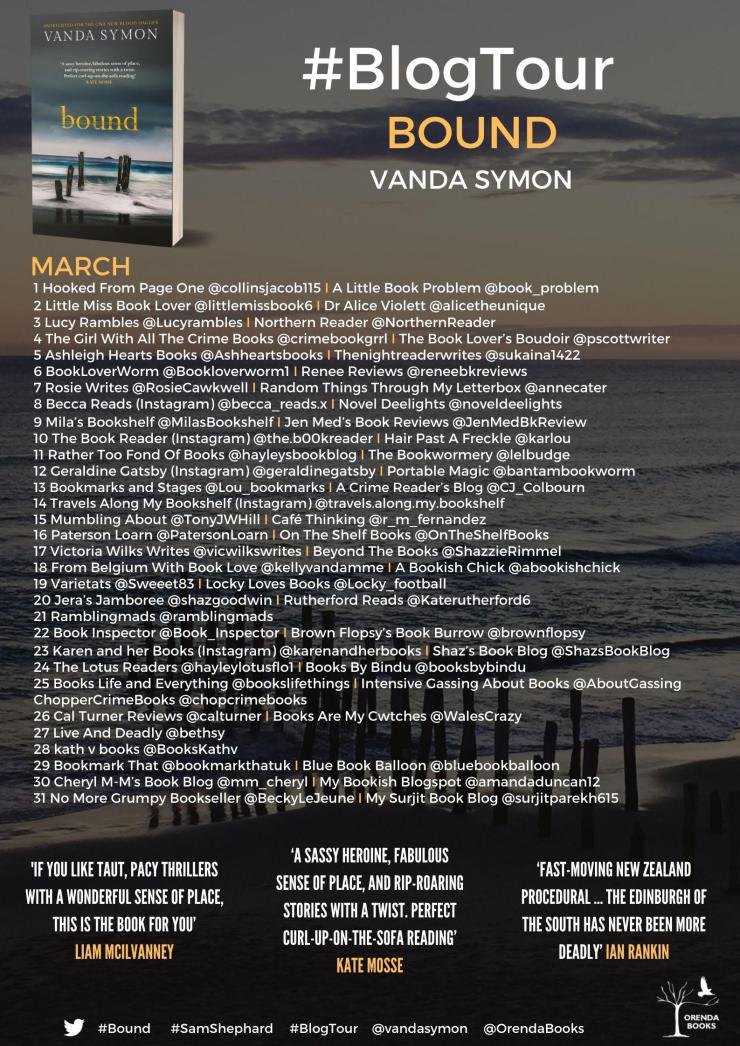