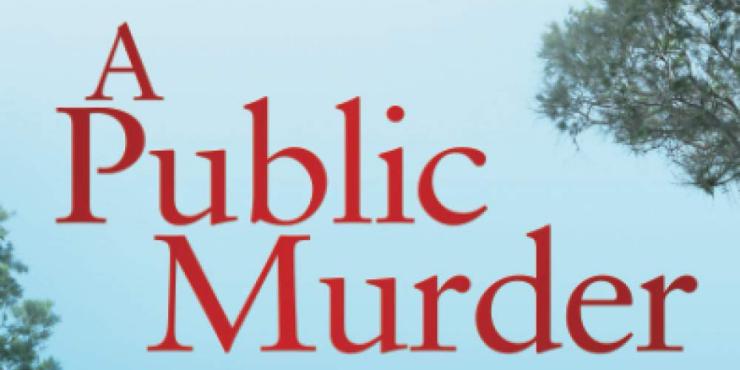 “‘My mother was a very difficult person, Inspector, and not always a very nice one. I can think of any number of people who would want her dead.’

“The shocking murder of the archaeologist, Stephanie Michaels in the new Leotakis Gallery in Cambridge is clearly going to be a troublesome high-profile investigation from the outset. But to track down the killer, DI Pam Gregory has to travel to the Greek island of Crete where she finds herself on a journey she never expected, one which will change her life for ever.” 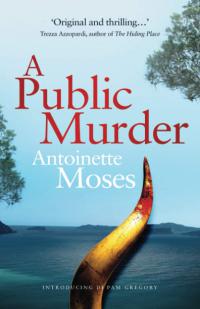 In A Public Murder, by Antoinette Moses, we follow DI Pam Gregory as she investigates the death of archaeologist Stephanie Michaels. Michaels’ body has been posed for maximum impact and is accompanied by a note suggesting she’s the victim of a vendetta of Greek origin - but who hated her enough to kill her?

While Stephanie is dead from the outset, the focus of the book is very much on her life, and through Pam’s meticulous work, you get a real sense of who she was as a person. Pam learns a great deal about Stephanie’s loveless early life, her experiences living in Greece in the tumultuous 1970s, her unsuccessful marriage, and her recent part in a massive archaeological discovery on the island of Crete. It’s all really interesting, and you get the sense she could have made her deadly enemy at any point in her life.

From talking to her friends and family, it’s clear Stephanie could be difficult to get along with and got a few backs up, yet Pam finds that people liked her overall, making it difficult to identify plausible suspects. Meanwhile, she’s under pressure to get a result. It’s a high-profile case and Stephanie’s daughter, Jen, could be in danger as a result of the vendetta system.

There’s also pressure from influential billionaire shipping magnate Nikos Leotakis, who was close friends with Stephanie and is therefore keen to see the case solved. To this end, he flies Pam out to Crete, where she is able to interview more people who knew Stephanie and take a look at her former home. It’s here that the big reveal and final, tense scenes of the story take place.

While this is very much a working holiday for Pam, you nonetheless get to enjoy the sights and luxury accommodation with her, and learn more about Greek culture and history. I really liked Pam as a character - she’s thorough and highly competent, but also very human with her past experiences and hang-ups. It was great to get to know her and her team.

A Public Murder is intriguing, interesting, and tense. 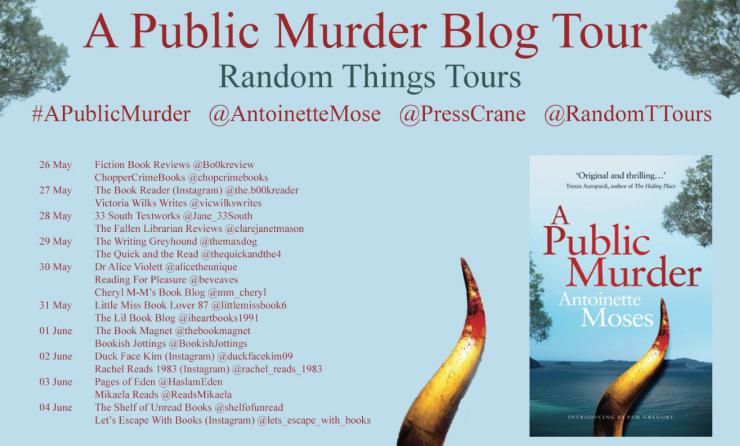