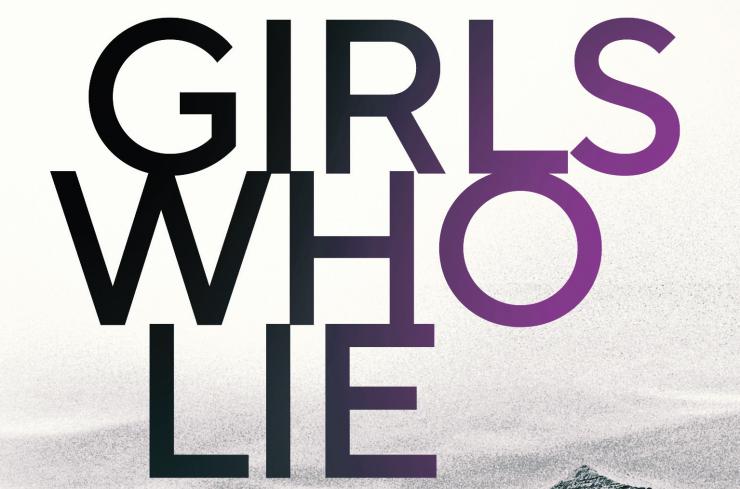 “When single mother Maríanna disappears from her home, leaving an apologetic note on the kitchen table, it is assumed that she’s taken her own life – until her body is found on the Grábrók lava fields seven months later, clearly the victim of murder. Her neglected fifteen-year-old daughter Hekla has been placed in foster care, but is her perfect new life hiding something sinister?

“Fifteen years earlier, a desperate new mother lies in a maternity ward, unable to look at her own child, the start of an odd and broken relationship that leads to tragedy.

“Police officer Elma and her colleagues take on the case, which becomes increasingly complex, as the list of suspects grows ever longer and new light is shed on Maríanna’s past – and the childhood of a girl who never was like the others…” 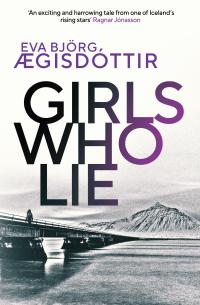 I really enjoyed Girls Who Lie, by Eva Björg Ægisdóttir. The story is a slow burner, so you get to know a lot about the various characters and form attachments to them. I found myself strongly drawn to detective Elma, who is around the same age as me, and got quite invested in her personal life - I’ll be reading the previous book in the series, A Creak on the Stairs, for sure!

It was also really interesting to read about the lives of tragic Maríanna, her daughter Hekla, Hekla’s foster mother Bergrún, and others. It soon becomes apparent that the story behind Maríanna’s death stretches back years, and the author has done a great job filling out the characters’ backstories and ratcheting up the tension.

As I found out more about the characters and Elma and her colleagues continued the investigation, I would form an idea of whodunit - only for it to be completely turned on its head. There’s a major twist quite far into the book that had me reeling as I realised I’d made a huge assumption that turned out to be wrong! The level of detail and red herrings make the resolution all the more satisfying.

I also enjoyed the book’s Icelandic setting, as it was a chance to get to know a place that’s not hugely familiar to me. While much of the investigation takes place in urban Akranes, the town isn’t far from the eerie lava fields of Grábrók where Maríanna is found, so you get a real taste for two very different elements of the same country.

Girls Who Lie is gripping, absorbing and tense. 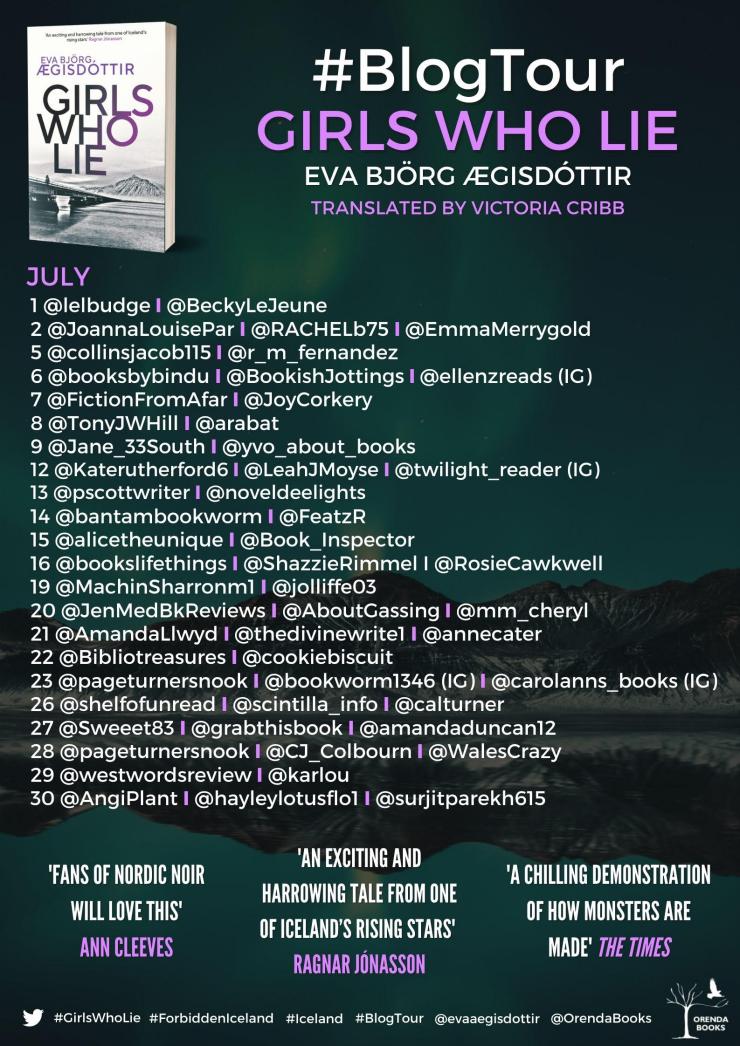