A few weeks ago, I had the opportunity to watch 25-minute presentations by potential new staff for my department.  I learnt things that would come in handy when/if I’m interviewed for academic jobs, but it also brought home how hard it would be.

On the one hand, I learnt some dos and don’ts.  The key seems to be balance - talk about your past and present research, but not too much or without saying what your actual arguments and conclusions are/were.  Talk about the research you would do if appointed, but be sure to do plenty of research on the geographical area the university’s in if you’re planning to use it for your future research, and try not to sound too ‘pie in the sky’.  In fact, generally do research on what the department does and doesn’t do already, and what historical sources are available locally.  Information about publications seemed to be one thing that really impressed the existing staff, no doubt because of the REF (note to self: get some publications in press before even attempting to get a job!).

I generally found most of the presentations really interesting.  I love hearing about other people’s research and often get ‘thesis envy’, and even a presentation session gets me out of my own head for a bit and reminds me that there’s all sorts of historical research going on out there.  Also, the tea breaks were a chance to chat with people from the department I don’t see very often! 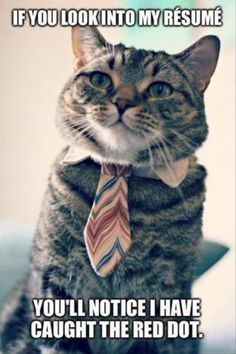 However, hearing about interesting research from so many people made it really hard to have a favourite.  There were high standards and stiff competition, and I was very impressed by some of the question-and-answer sessions after each presentation.  I was informed after one of the sessions that my first interview wouldn’t be quite so scary as the position in question was a senior one, but in another of the sessions a lot of the interviewees were early-career and there were some seriously good presentations I can’t imagine myself matching in a year or so’s time.

It didn’t help that everyone in the room seemed to be looking for something different in the potential recruits - us PhDs, for example, considered whether candidates were good teachers, and consequently concentrated on whether people were friendly and engaging without being so critical of the quality of their research as the permanent staff were, which we found out during the discussion.  There were people I really liked but then many of the staff were more skeptical.  I think I would make a rubbish recruiter in general, though, because I’m too nice.  I genuinely felt bad about the imaginary prospect of having to choose between a bunch of people who had made the effort to apply, travel for the interview and make a presentation! 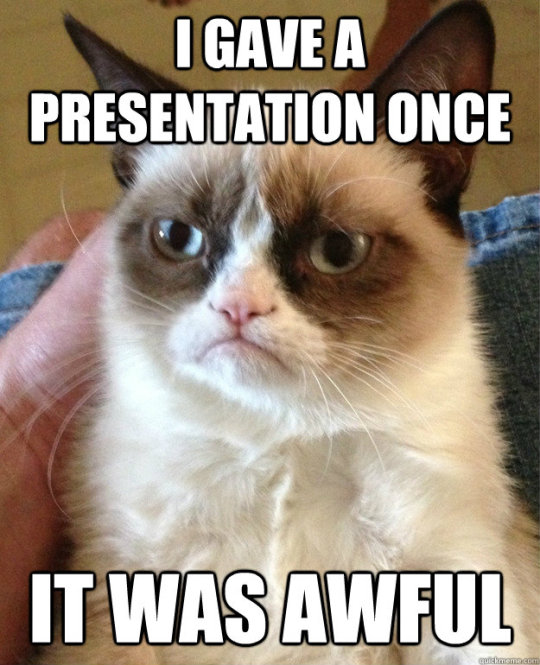