I read a thesis abstract I’d written about a year ago, the other day, and was amazed by how different it was to what my plans are now.  Sure, there are basic things that have stayed the same, but I’ve also been required to read a few things I’d never have expected to for this thesis.

At the top of the list is probably Charles Darwin’s The Descent of Man, as well as a couple of books about his ideas and how they were different to ideas about innate goodness and human nature at the time.  I haven’t studied science in nearly ten years, having shut off all scientific options at the age of 14 when I decided to take single science GCSE as I was convinced I would do badly at separate sciences (I believe this was partly based on the fact that at the time, I hadn’t managed to find a way of remembering diagrams and things like that, and partly going to a school where getting anything less than an ‘A’ was considered a terrible disgrace).  I never thought I’d read something about, let alone by, Darwin.  But I needed it as background for my work on nineteenth-century child guidance, so I dutifully read it, and it wasn’t so bad actually.  I understood it, for one thing.  For another, I liked Darwin’s passages about his observation of animals.

I’ve also been down the unexpected path of philosophy of science, in order to explain why positive findings about only children didn’t get much attention.  Thomas Kuhn was a major source for this, and while I found his work a little intimidating - so many scientific examples! - I didn’t find it inpenetrable, and along with Karl Popper and ideas from modern psychology books about why the only-child stereotype persists despite repeated refutations, he’s made my arguments more sophisticated.

Another area I didn’t expect to delve into is the history of statistics.  Now, I have a complicated relationship with this sort of thing - I don’t mind doing statistics myself (I’m not hugely confident at maths - blame my school’s high levels of expectation again - but, actually, so long as someone explains to me what I have to do, I am capable of it), and I’m interested in the conclusions people draw from them, but give me a passage detailing what equations were used and why in minute detail and my eyes glaze over.  I’m not the biggest fan of books that talk about who developed what theory when and who they worked with.  But I did find some useful and interesting work, especially by Dorothy Ross and Theodore M. Porter’s ‘Changing Contours of the Social Science Displines’ (volume 7 of the Cambridge History of Science) which again helped me explain why only-child research using scales and questionnaires was going on in America but not in Britain, and when and why the switch from anecdotal to statistical methods in psychology came about.

I like to think this has helped me achieve something new.  A lot of the recent writers who discuss the only-child stereotype give one or two reasons why it has persisted, but I’ve pulled a whole bunch of them together, and looked more closely than they have at what was going on in psychological methodology in the period when experiments that challenged the stereotype started to emerge to boot.  Interdisciplinary! 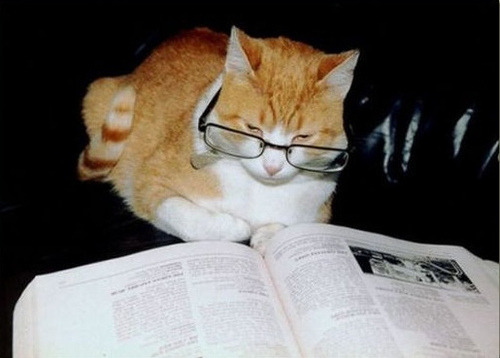