I nearly have a draft for Chapter One (public perceptions of only children) again!  I just need to read it over and slap on a conclusion, which I should hopefully manage today.  This chapter was a real struggle to get off the ground, partly because the original was pretty rubbish and I started again from scratch on it, and partly because there was a lot of information to put in order.  But I finally hit my stride and it contains everything I wanted to put in it!  Hooray!

The information in it was difficult to order because you’ve got so many things leading to the same supposed characteristics in only children.  Basically, everything ends in anxiety and social difficulties.  Parents who worry too much about their children’s health limit their children’s worlds and make them into nervous wrecks.  Parents who give their children too much adult company create precocious children who other children find weird, critical, and controlling.  Parents who spoil their children, materially or emotionally, create chidren who expect everything on a plate, can’t do anything for themselves, and can’t share.  Strict parents create anxious children.  And spending no time with other children prior to school leads to social maladjustment as, again, onlies aren’t used to sharing, losing, or co-operating.  As you can imagine, in this chapter I have used the words ‘apparently’ and ‘supposedly’ A LOT.  Need to find some more synonyms for those!

I also put stuff in about how the writers also described how other types of children - eldests, youngests, widely-spaced, minority gender, and ill/disabled children in particular also had problems.  I added that writers often stressed that only children were a solvable problem - after all, what would be the point of buying their books if some children were just beyond help?  I put these in to show that only children were not the sole focus of attention, and also to show that despite the stereotypes surviving in forms of absolutes, only children did not universally turn out badly, and their problems were seen as reversible.

I feel like the chapter is a lot better than the original, which was needlessly split into nineteenth- and twentieth-century writers and a bit too anecdotal - I’ve accumulated more evidence since then, and although it’s a bunch of people all saying the same thing, the numbers make it stand up better.  I’ve also put in a more complete history of childrearing manuals, a more comprehensive criticism of them as a source, and put in context where possible - all things that were lacking before.  Hopefully it’s okay!

When I’ve finished this, it’s back to the literature review - hence one step back.  The good news is I don’t need to add anything to it.  The bad news is I have A LOT of deleting to do.  I put too much in in order to avoid missing anything, but that means I stray from the topic of only children a bit too much, and for a bit too long, sometimes.  But at least cutting it down will free up words for the more exciting bits of my thesis! 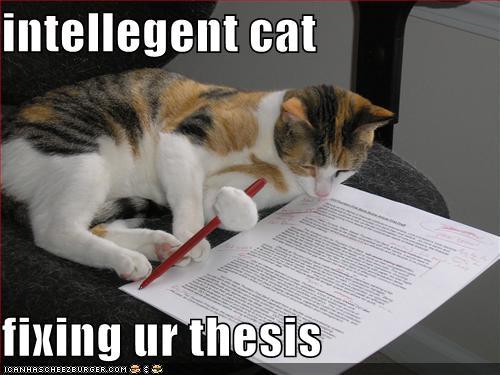