When I was reading autobiographies, I became well-aquainted with a number of Amazon Marketplace dealers, selling what I needed for 1p (+ £2.80 postage and packaging).  The pre-loved books I’ve received have all been in readable condition, and I even want to hold on to some of them after I’ve finished because they’re interesting, look nice, or are just delightfully old.  A few have inscriptions and other such bits in them, which provide a small window into their previous lives. 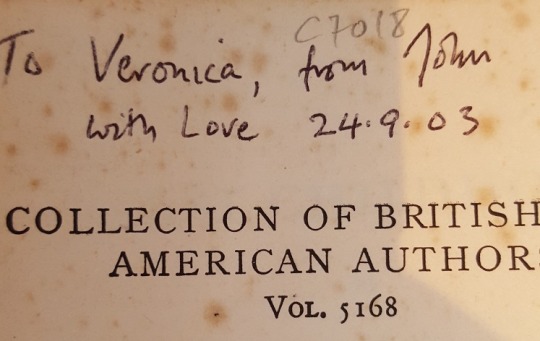 Some have dates of acquisition, either written by the owner or the gifter of the book.  These weren’t necessarily the original, or only, owners of these books; the one from 1944 comes from the third edition of Sir Charles Oman’s Memories of Victorian Oxford, published in 1942, and, as we shall see further down, also featured three layers of _ex libris _plates.  The one from 2003 was actually from this book, published in 1934: 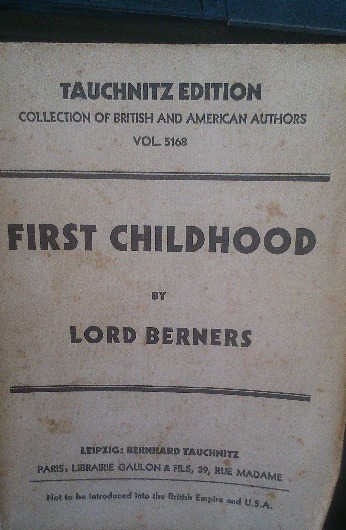 I wonder what Veronica’s interest in Lord Berners was?  Or maybe she just collected books that weren’t allowed in the British Empire. 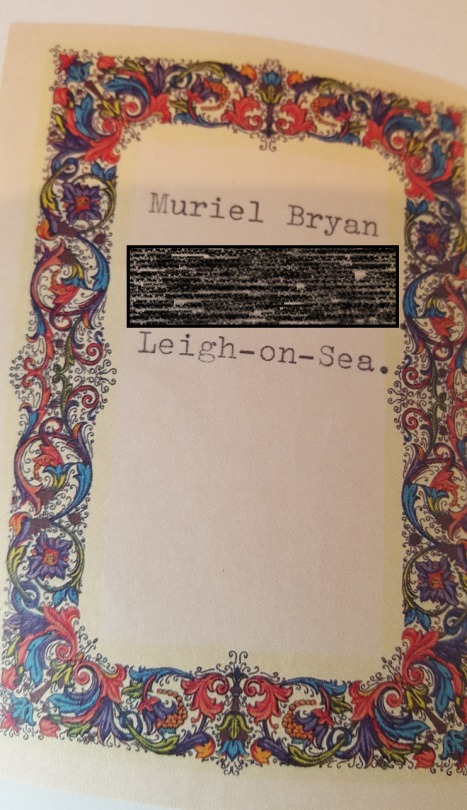 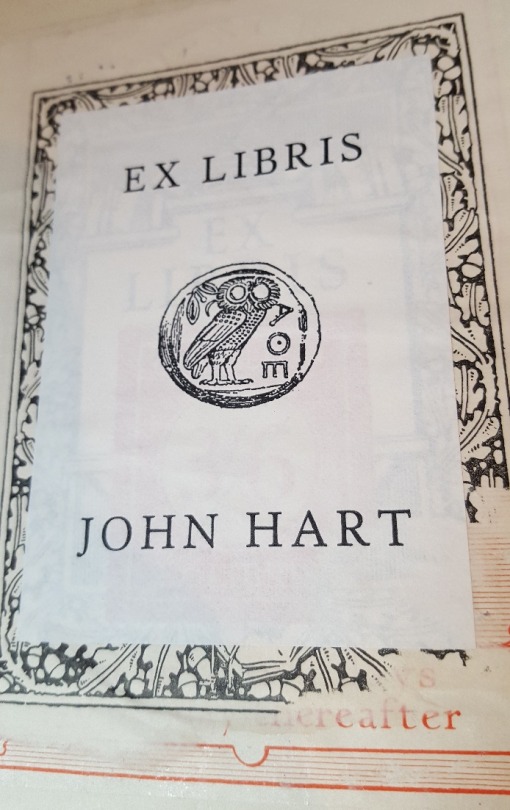 Some books just have nice old plates in them.  The second one of these is the one that ended up with Sheila in 1944.  There are three layers of plates; the top two are stuck fast and would probably take what’s underneath with them, so best to leave them than investigate I think.  Pretty sure the one at the bottom is a library one, detailing fines. 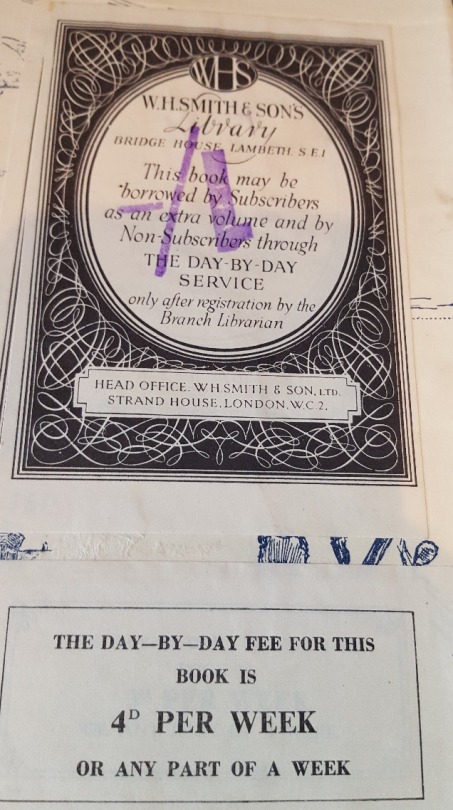 I like the ones that have WHSmith Library gubbins in them.  It’s like having a little piece of history. 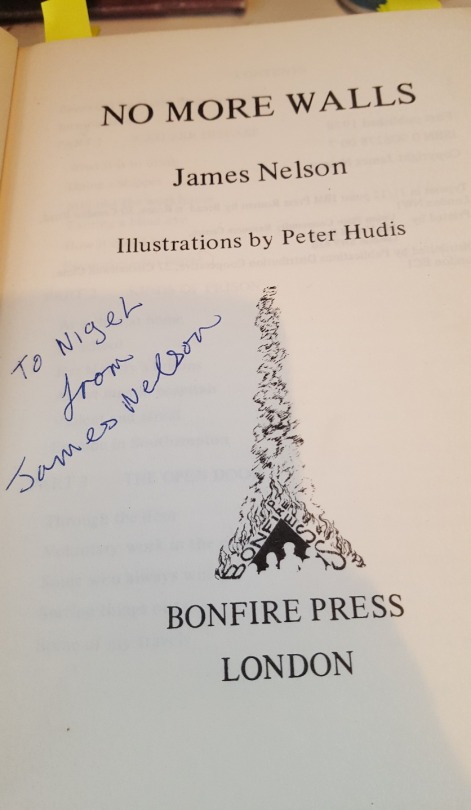 This was even signed by the author, who I mention a few times in my thesis!  Although, being a reformed convict, James Nelson was a pseudonym. 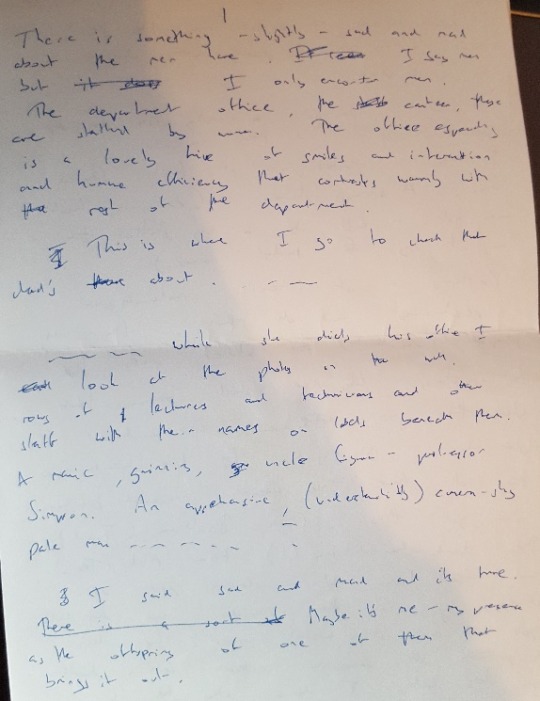 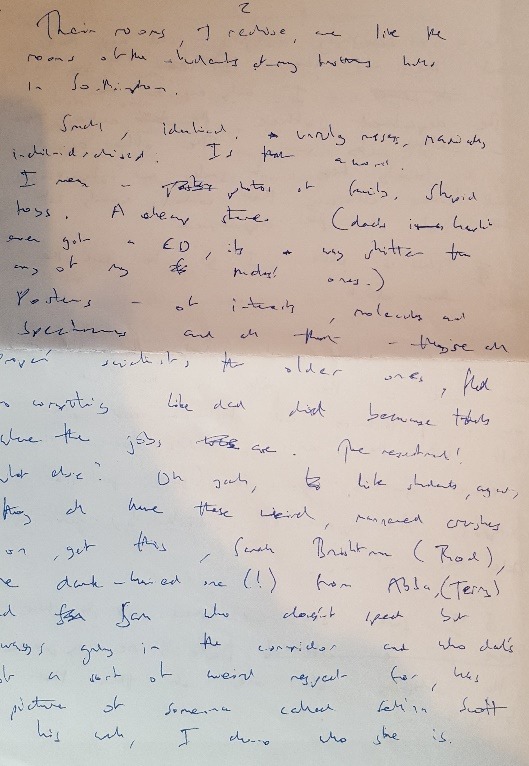 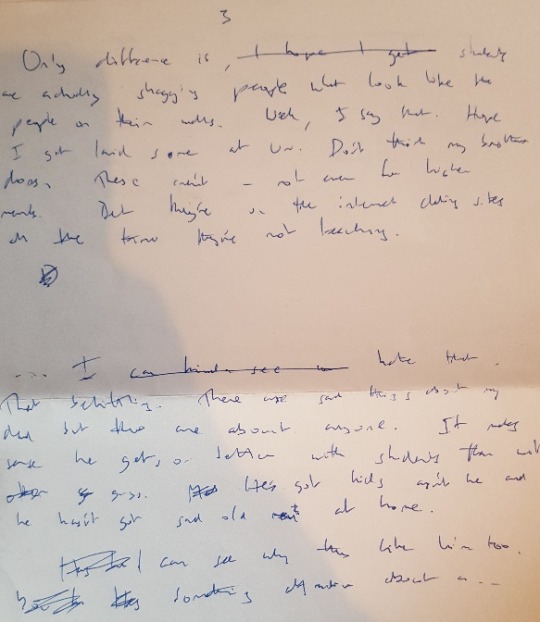 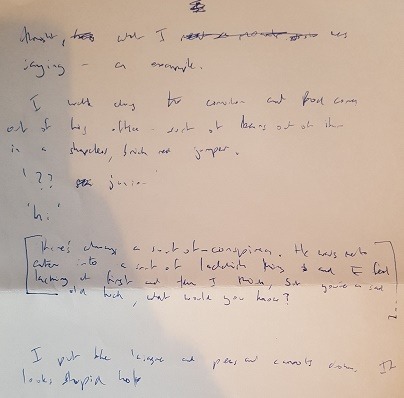 And then there was the time I found what seems to be a letter, apparently complaining about university.  Hard to figure out the year - the writer mentions internet dating sites, but writing letters is still a thing.  I can’t remember exactly whose autobiography I found it in, alas, but the tone of the letter was incongruous with it.  The writer finds the men in the department ‘sad and mad’ but the women who work in the department office are lovely, smiley, and efficient.  The older staff members’ rooms feature posters of things like molecules, others ‘like students, again … have these weird, mannered crushes on, get this, Sarah Brightman … the dark-haired one (!) from Abba … [another] has a picture of someone called Selina Scott on his wall, I dunno who she is.’  As a student, he thinks he has more of a chance with the ladies than the staff do, and he writes a fair bit about his dad being on the staff.  I knew the skills I picked up deciphering the old recipe books wouldn’t go to waste!