It’s been another week of writing, this time about early twentieth-century psychologists’ ideas about only children.  I’ve managed to draft the main bit, but now I have fiddly bits to add in - psychologists who were less vocal on the subject but said similar things, information about the psychologists, some sort of introduction - and I am starting to get a little fed up now.  Not ‘argh I’ve hit the wall and can’t do any more’ fed up but ‘meh, suppose I’d better get this done, not like I have anything else to do anyway’ fed up.

It could just be that I prefer the ‘loads of broad stuff to knock out’ part to the ‘fiddly bits to add in’ part of writing.  The former is easier, and you feel more like you’ve actually achieved something because you’re producing loads of words rather than just a few.  The approach I took to this work involved looking through all my notes (I’ve read the works of several psychologists who had varying amounts to say about only children) and picked out the four psychologists whose work I thought was most substantial and/or important.  I started with E. W. Bohannon, whose unscientific child study survey started off all the only-child bashing, then moved on to Cecil Willett Cunnington.  I’m not sure what school of psychology he belonged to, but he had a lot to say about only children, and added explanations to Bohannon’s findings.  Then I wrote about Mary Chadwick (somewhat Freudian but not afraid to criticise some of it) and Alfred Adler (daddy of individual psychology).  The latter two especially talked about how being an only child was meant to have an impact on the adult they would grow up to be, which Bohannon didn’t really bother with.  And it mostly comes down to spoiling, too much time spent with adults and not enough time spent with children.

It might just be that I’m tired.  I did contemplate taking the day off writing and going to the BL today instead, but I didn’t really fancy that either.  But I’d like to get this done in plenty of time so that my supervisor can have a look at it before I submit it for my board.  The good news is we’ve decided that I don’t need to write the whole chapter - which would include 19th century perceptions of only children and the psychology experiments that actually made only children seem good - as by the looks of things I’m going to have 13,000 words without them and I don’t want to give the board members a ridiculous amount to read.  I’ll link them to my blogs on those if they really want to know what goes in the gaps.  I think I really would hit a wall if I had to write about those as well.  Alternating between different PhD activities is definitely the way to go.

I think the part I’m least looking forward to is writing the introduction, though.  It’s going to be quite hard to know what to put in, like whether I need a comprehensive history of the use of psychology in child guidance, the different schools and so on.  Also, I’ve already got about 800 words later on that explain how psychology entered the public mindset, and I’m wary of accidentally repeating myself, or the effect moving some of that to the introduction might have.  On the other hand, it might be nice if I do have to read a little more, because after a couple of weeks of writing, I am starting to miss the reading side.

Hopefully next week I won’t be so sick of writing that I can’t even blog! 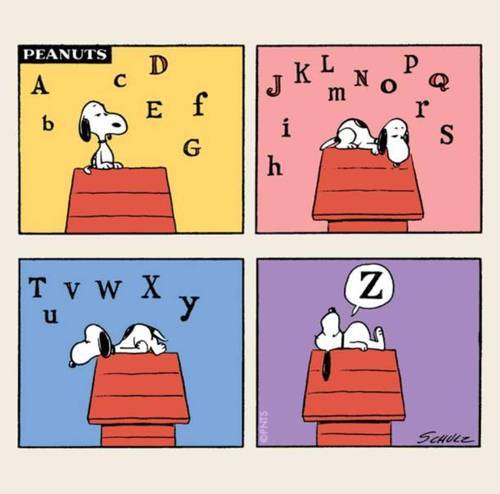