I took a week off from blogging (and pretty much everything else) last week because my partner and I took a holiday in York.  I definitely needed some work-free time between the busy-ness of the conference and the onslaught of a new term (not that I’m complaining about the latter, mind…).  We did all the tourist-y things, including visiting a few museums - well, you can’t _not _visit museums on a visit to York!  As ever, it was the human stories that interested me most in the museums.

Our first port-of-call was the railway museum.  I’d been before, but so long ago that I didn’t really remember much about it.  I liked seeing the ridiculously posh carriages that they used to lay on for travelling royals, and how even third-class carriages of yore somehow seemed much more civilised than what you get today, but of course I was most interested in the bits about people who worked on the railways, as well as (worryingly?) the bit of the museum that focussed on accidents in the early days of rail. 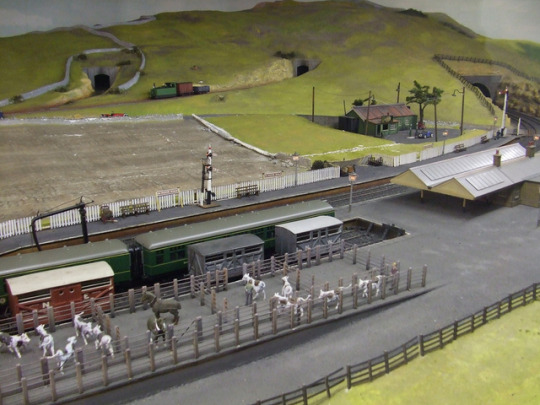 I’ve mentioned previously that I’m a sucker for all things miniature, so I also spent a bit of time squee-ing about the teeny tiny animals/people/street furniture in the model railway displays. (Image credit: http://www.daytripfinder.co.uk/york-model-railway/photo-gallery/33884)

We also went to the chocolate museum, of course.  That was good, not only because there was chocolate, but because of their high-tech displays and, again, the human element of the story.  As a semi-Victorianist I’m of course familiar with Rowntree’s poverty maps of London, but I didn’t know that a key aim of the Rowntree factory in York was to provide employment for poor people, particularly women, so that was very interesting to find out. 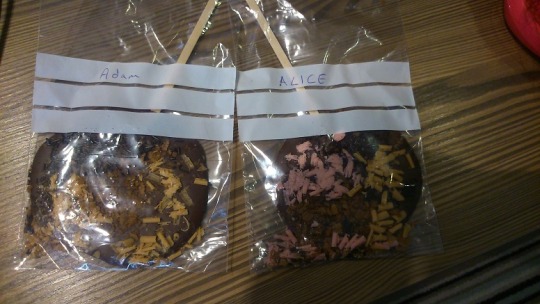 We also got to make our own chocolate lollies.  Mine came out a bit of a mess but tasted lovely.

No trip to York is complete without seeing the Minster, of course.  In the main part of the building, I was awed by the sheer scale of the place and the stained-glass windows (I also really liked the display about them), but we also went into the crypt, where there was a whole exhibition about the history of the Minster.  As well as getting to see the stages and materials used in the Minster’s construction, once again they did very well to include stuff about people - they even got me reading things about ancient and medieval history, neither of which usually attract me, because they focussed so well on the individual/human element - for example, what Roman soldiers’ lives involved, the practice of putting your own particular mark on stones you made, and the life of a successful former pupil of the school that used to be there. 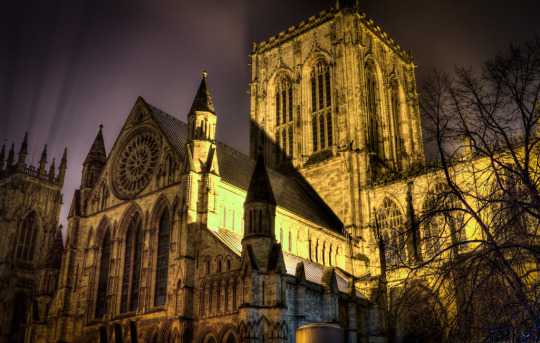 We topped off the week with a ghost walk, on which we were naturally told gruesome events that happened in York in the past…but I don’t want to ruin it for anyone, you’ll have to experience it for yourselves!